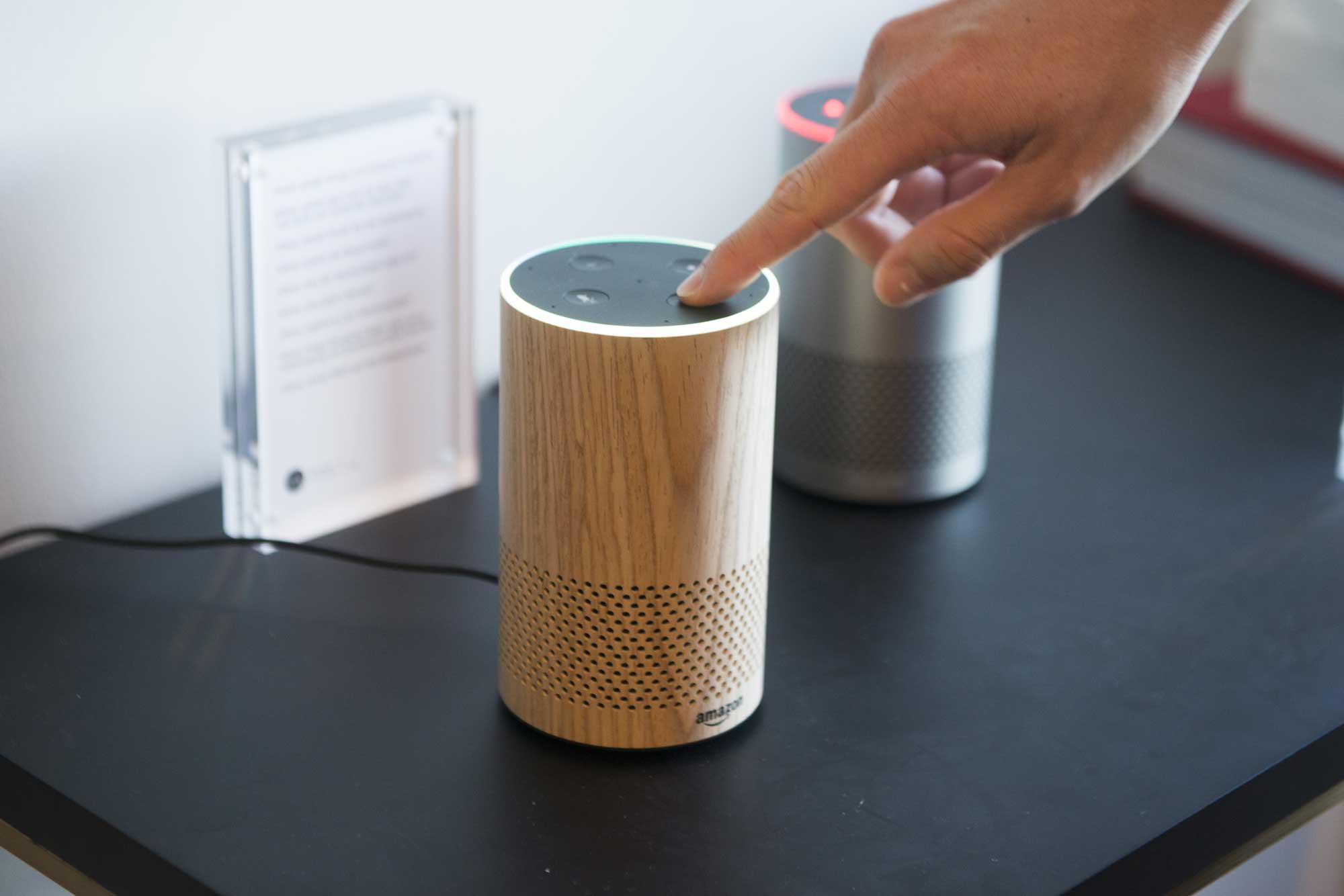 An attendee operates the new Amazon Echo device.Daniel Berman | Bloomberg | Getty ImagesAmazon is rolling out a new program to let anybody provide answers to questions that Alexa is unable to answer.Alexa Answers is meant to expand the smart digital assistant’s knowledge base to keep it competitive with the Google Assistant and Apple’s Siri. For two years in a row, Google’s assistant has easily won an 800-question test conducted by Loup Ventures, with Alexa coming in third place. It’s particularly hard for Amazon to compete against Google, which can leverage years of information collected and organized for its search engine.The system will use game mechanics to engage users — people will be able to earn “points” each time the assistant shares one of their answers.But as other platforms like Facebook, Google and Reddit have discovered, user-generated content is open to mischief and propaganda. It’s easy to imagine the kinds of answers somebody might submit for questions about Donald Trump or measles vaccines, for instance. Amazon told Fast Company that it’s relying on a combination of algorithms and human editors to help vet responses, and hoping that a system of user upvotes and downvotes will weed out mischief-makers. But previous experiments with user-generated answers, like Yahoo Answers and Quora, have never really taken off, so Amazon has a hard task ahead.RELATED: How virtual assistants have evolved, and why Siri lags