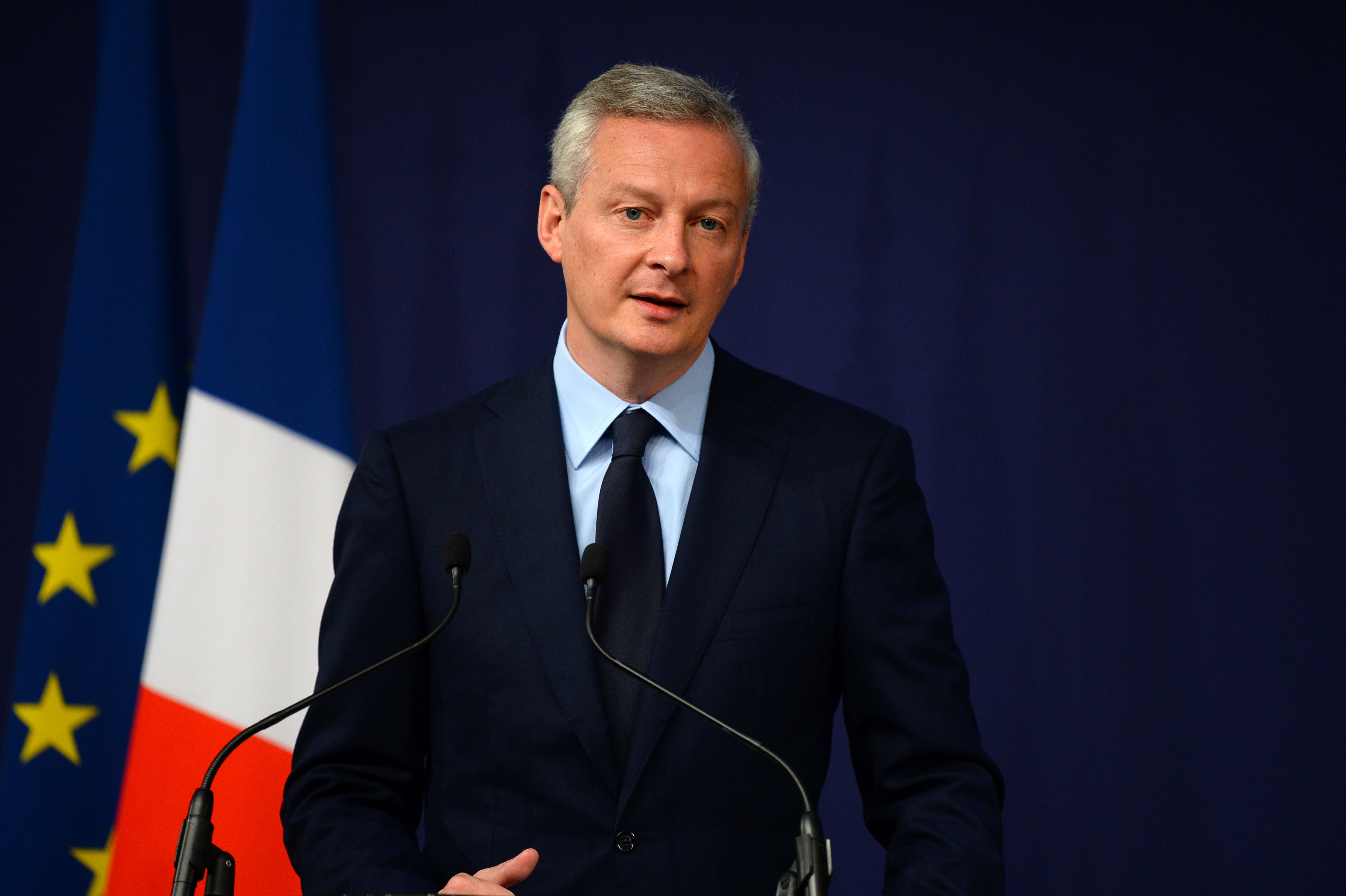 France’s Bruno Le Maire.Eric Peirmont | AFP | Getty ImagesFrance is taking aim at big U.S. tech firms again — this time in the direction of Facebook’s proposed cryptocurrency libra.Speaking at an OECD conference in Paris Thursday, French Finance Minister Bruno Le Maire said libra would put the sovereignty of governments at risk.”All these concerns around libra are serious. So I want to say this with a lot of clarity: In these conditions, we cannot authorize the development of libra on European soil.” Le Maire said, according to a translation by CNBC.Le Maire has been an outspoken opponent of libra since Facebook unveiled the project in June. In addition to concerns the cryptocurrency could undermine the sovereignty of other nations’ currencies, he has highlighted issues with money laundering and terrorism financing.The Libra Association, a Swiss non-profit in charge of overseeing the project, did not immediately respond to CNBC’s request for comment.France has taken a leading role regulating big technology companies in Europe, passing a 3% digital tax on several U.S. firms like Facebook, Amazon and Google.This is a developing story. Check back for updates. 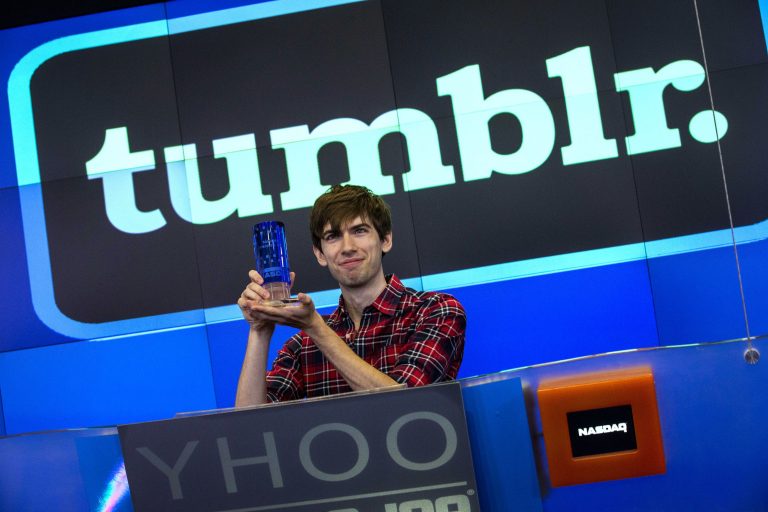 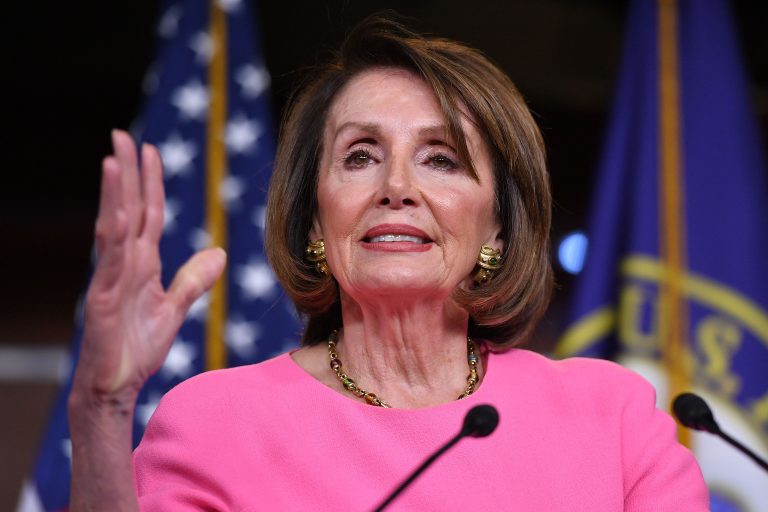 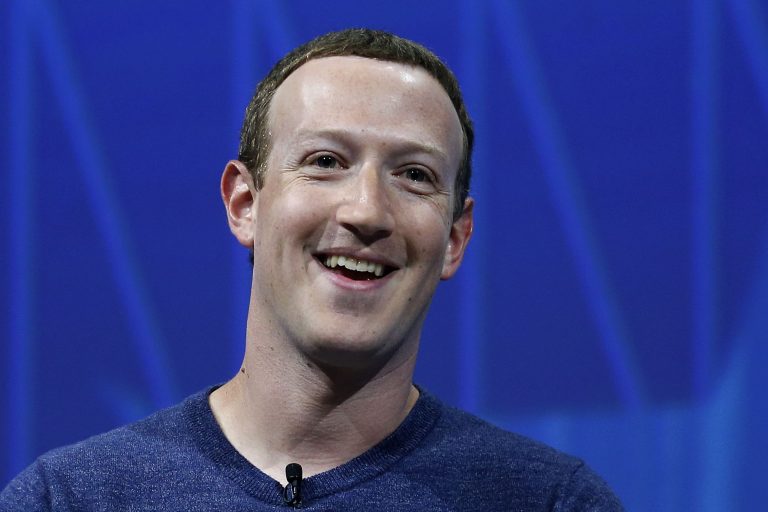