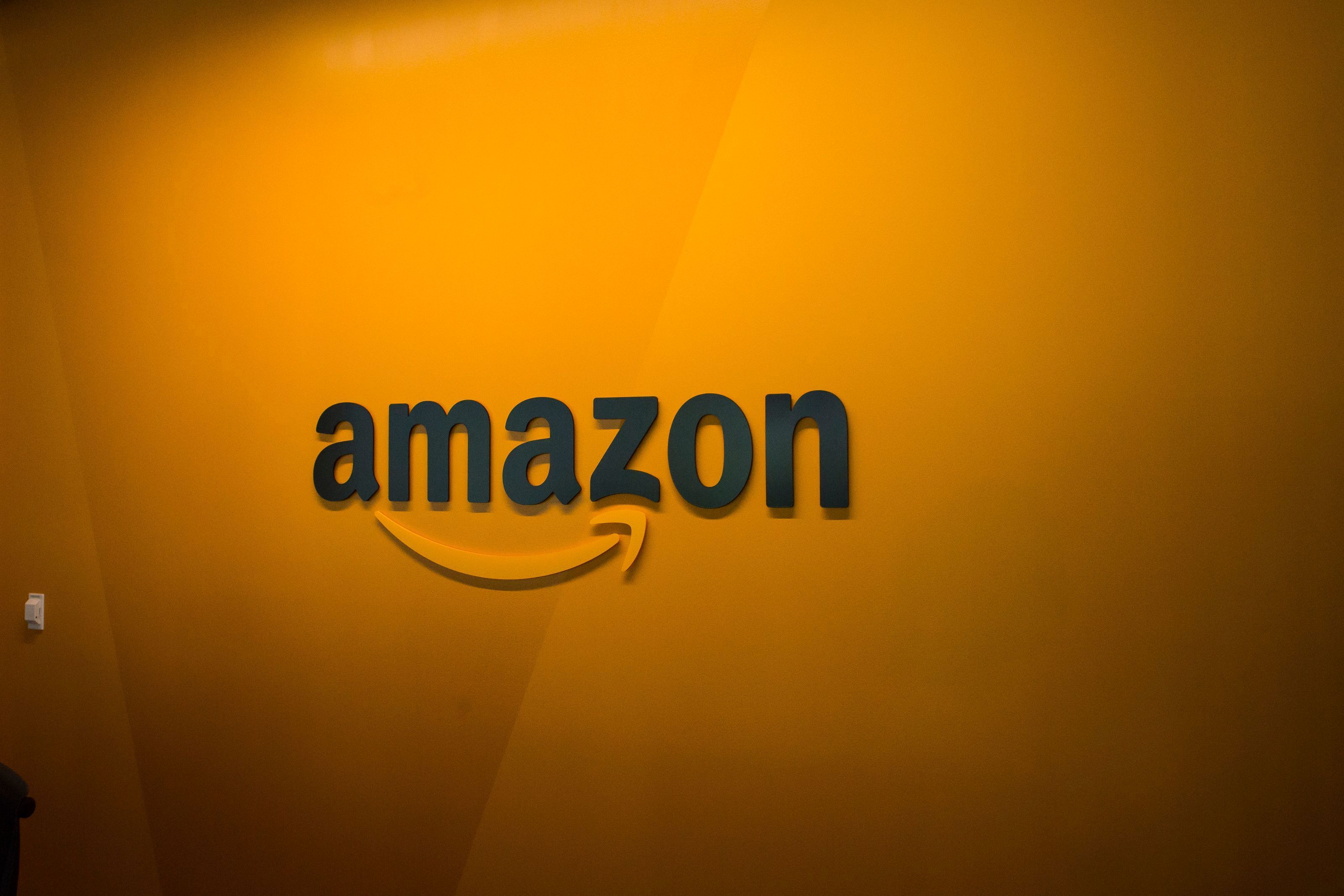 SEATTLE – A theft ring in Washington state sold millions of dollars’ worth of stolen goods on Amazon.com in the past six years, and a pair of Amazon delivery drivers was involved, recently unsealed federal court documents show.

According to a search warrant affidavit unsealed in U.S. District Court in Seattle and reviewed by The Associated Press, two storefront businesses posing as pawnshops bought the goods from shoplifters, then had the items shipped to Amazon warehouses, where they were stored until sold online.

Entities associated with the alleged ringleader did at least $10 million in sales on Amazon since 2013, FBI agent Ariana Kroshinsky wrote in her affidavit.

No charges have yet been filed, though investigators have raided the pawnshops and the home of the man identified as the ringleader, Aleksandr Pavlovskiy, 44, of Auburn. A man who answered the door at one of the shops Wednesday identified himself as Alex and told The Associated Press his business was legitimate, that he kept good records and he should not be in any trouble. 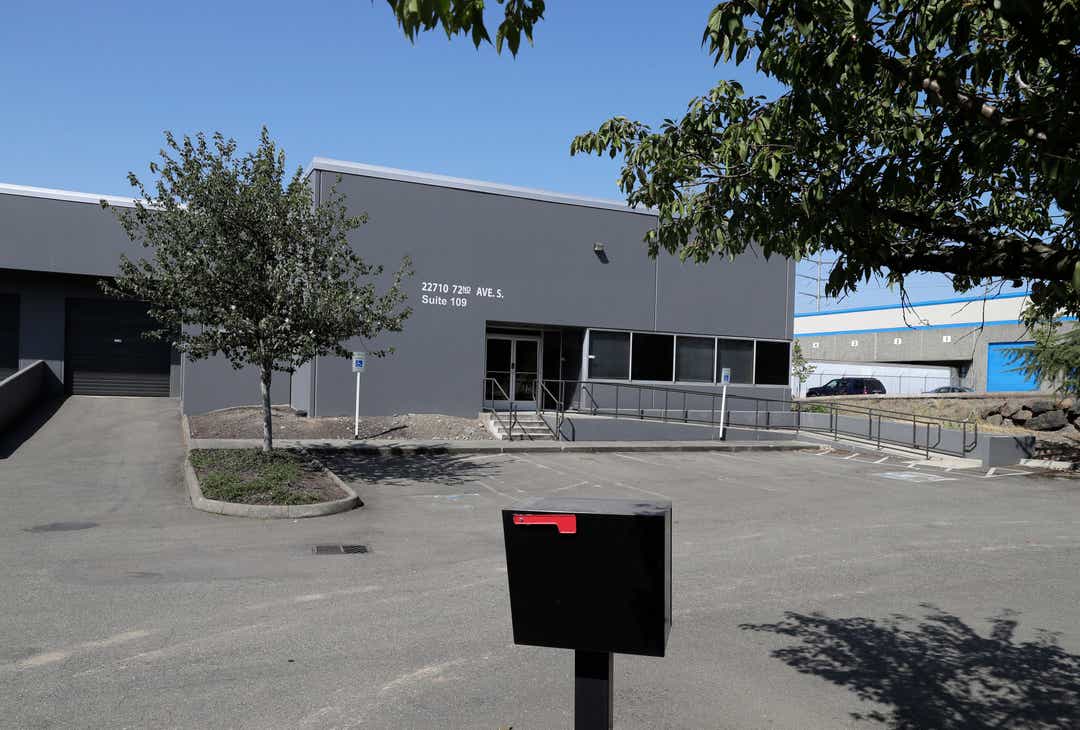 Ugly divorce: She set up hidden cameras. He poisoned her coffee

How they did it

Among those who provided stolen items to the pawnshops were two contract Amazon drivers, Kroshinsky said. Their job was to travel to Seattle-Tacoma International Airport, pick up items being returned to the company and then bring them to an Amazon warehouse south of Seattle, and to deliver items to post offices for shipping. Instead, they routinely stole the goods and sold them to the pawnshops, she wrote.

Amazon did not immediately return an email seeking comment about the case Thursday.

The investigation began last summer when a police detective in Auburn, a south Seattle suburb, was perusing a record of pawnshop sales and noticed that one man had made 57 transactions. It turned out to be one of the drivers.

He had received nearly $30,000 selling items to the pawnshops between February and July last year, the affidavit said. Police initially arrested the driver but released him from jail to avoid disrupting their larger investigation.

The other driver, identified as Abbas Zghair, was believed to be a roommate of the first. Amazon told investigators that Zghair stole about $100,000 worth of property, including gaming systems, sporting goods and computer products – items he sold to one of the pawnshops for less than $20,000, the agent wrote. 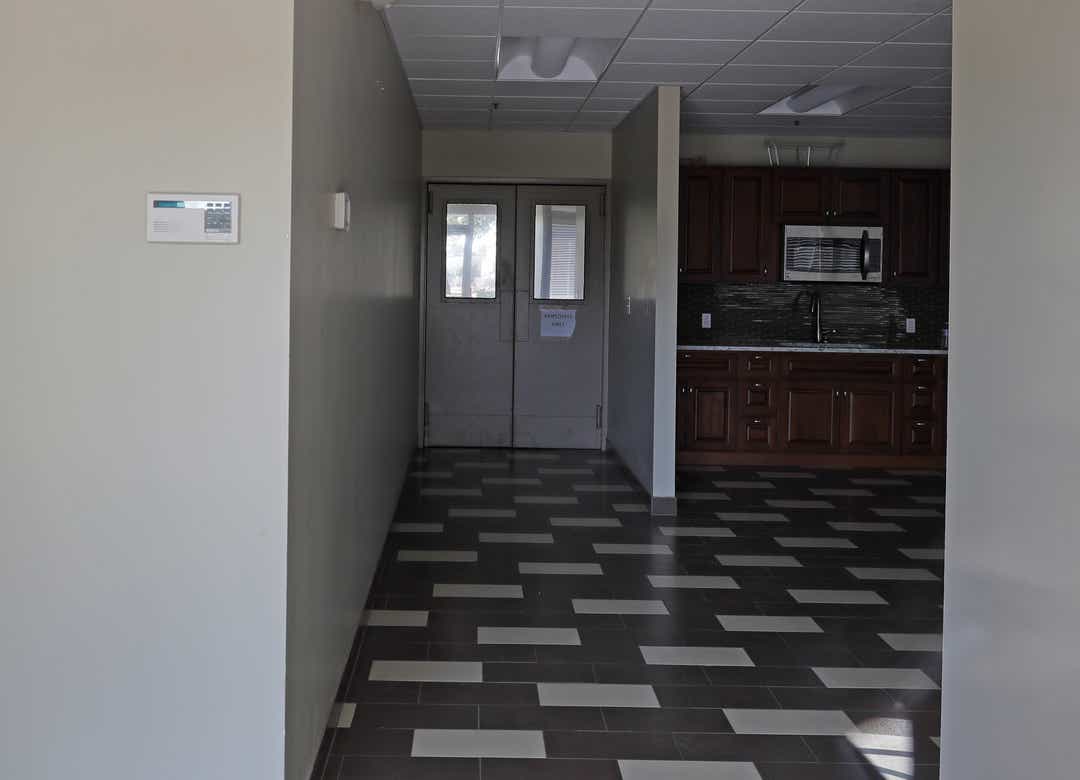 In an unrelated case, Zghair has been charged with murder after police said he shot and killed a man in an Auburn field in March, then fled to the Canadian border, where he was arrested trying to cross with a fake ID. He’s being held on $2.5 million bail.

Detectives staked out the pawnshops, Innovation Best in Kent, Washington, and Thrift-Electro in Renton, Washington, and observed that they appeared to be paying shoplifters and drug users cash for new items from Home Depot, Lowes and Fred Meyer department stores. Unlike typical pawnshops, they didn’t make sales; instead, the products were moved to a warehouse and to Amazon “fulfillment centers,” from where they were shipped when they were sold on Amazon’s website by sellers using the handles “Bestforyouall” or “Freeshipforyou,” the affidavit said.

According to a database of pawnshop transactions reviewed by Auburn police, the suspect pawnshops paid more than $4.1 million to sellers who brought them nearly 48,000 items in the past six years. The items included allergy medication, razors, electric toothbrushes and tools in their original packaging. Detectives also conducted undercover operations in which they sold new items in their original packaging to the shops, which accepted them no questions asked, Kroshinsky wrote.

The FBI said it is awaiting more Amazon records to determine the full extent of Pavlovskiy’s enterprise, but that “estimated revenue from Amazon sales, for entities associated with Aleksandr Pavlovskiy, was at least $10 million since 2013.”

Not an isolated incident

The sale of stolen or counterfeit goods on Amazon or other digital marketplaces is not uncommon, but it was not immediately clear how many other schemes had reached such a volume of sales. Last year, police raided a pawnshop in Monroe, north of Seattle, that they said had taken in $428,000 fencing stolen items, much of it on Amazon.

Was it really him? FBI says it killed infamous gangster John Dillinger. His relatives disagreed.

Jon Reily, a vice president for the digital consultancy firm Publicis Sapient and previously the head of e-commerce user experience for Amazon Devices, said preventing the sale of stolen goods is a major challenge for the company, but retailers can be held liable if they don’t do enough to ensure they’re not selling stolen goods. Because it’s impossible for Amazon to review “every Tide pod” that’s sold on its site, the company will likely need to do more to vet sellers, Riley said.

“It’s a little bit of an arms race for Amazon to be able to take in product, put it on the web and get it to their customers in a speedy fashion and not unwittingly sell stolen stuff at the same time,” Reily said. “Ultimately what Amazon has to do is show good faith if the government comes knocking on the door and says, ‘Look, you’re selling stolen goods.’”