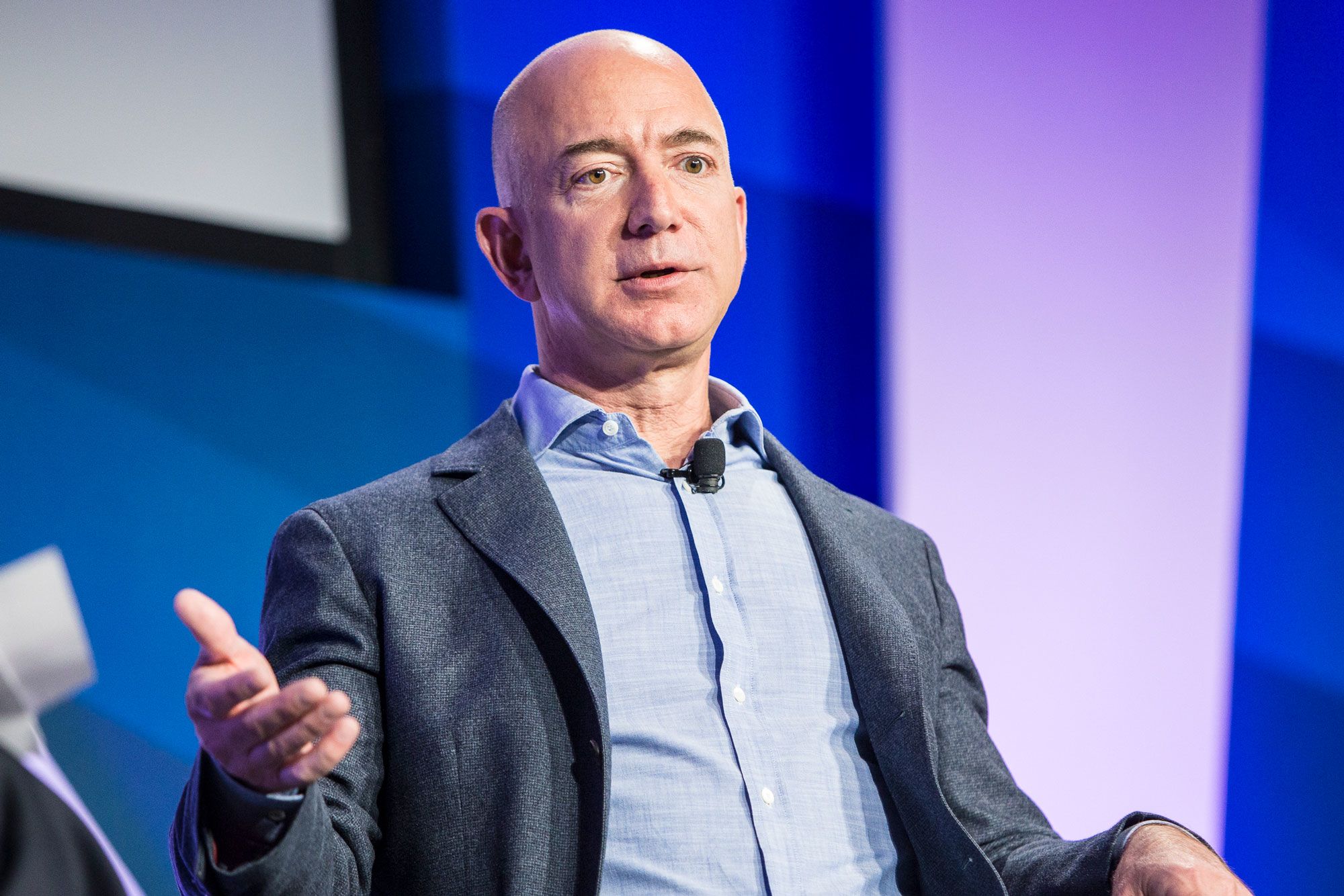 Amazon would be “bat—- crazy” to enter the wireless market by purchasing Sprint’s Boost Mobile brand, analysts at Moffett Nathanson wrote in a report.

In a note entitled, “Sprint and T-Mobile: Welcome to Crazy Town, ” the analysts reacted on to a Reuters report last week that said Amazon is considering the deal. Amazon has mainly been interested in buying the brand for the wholesale deal that would allow it to use T-Mobile’s wireless network for at least six years, a source told Reuters. T-Mobile and Sprint agreed to sell the prepaid cellphone brand as one of several concessions meant to reduce the market share as part of its planned $26 billion merger.

“The idea that Amazon would actually want to enter the wireless market is bad enough,” the analysts said in Friday’s note. “Over its now forty-year history, the wireless industry has never generated a return on invested capital meaningfully in excess of its cost of capital. And that’s before the entry of a player like Amazon.”

The analysts conceded Amazon may hope to own wireless networks to facilitate its other goals, like operating piloted delivery drones and driverless vehicles, but they said it would be “economically insane” to buy a network for this purpose.

Given that AT&T and Verizon have both spent over $100 billion on building up their own networks in the past decade and that networks need to be open to work economically, “achieving competitive advantage in an adjacent business on the basis of one’s network is a fool’s errand,” they wrote.

“If having a network for the purposes of drones or driverless vehicles is ever going to be mission critical to Amazon’s business, it would be a strategic blunder of epic proportions to bring such a network in-house,” Moffett Nathanson analysts wrote. “Oh, and did we mention the fact that telecom is, by its very nature, a highly regulated business? Would Amazon really want to open itself to the regulatory scrutiny and limitations that come with being a telecom provider?”