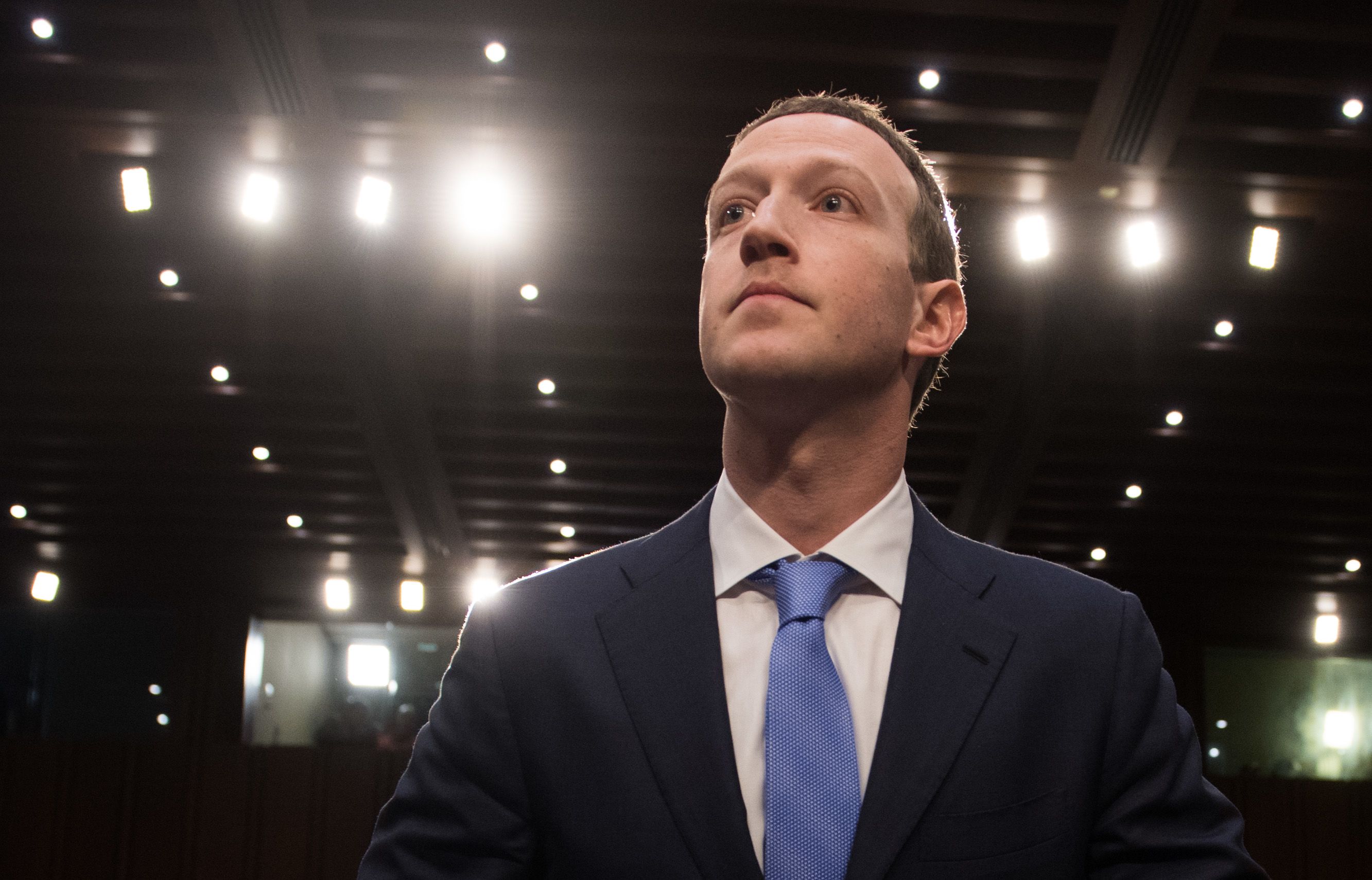 Facebook shares tumbled more than 8% Monday following a Wall Street Journal report that said the FTC will be able to examine the effect of Facebook’s practices on digital competition.

Facebook’s drop shaved more than $40 billion from its market cap, bringing it to about $463 billion. Facebook is already under investigation by the FTC over its handling of user data and has said it is expecting a fine of up to $5 billion.

Shares of other tech giants took a hit over similar concerns. Amazon’s stock was down more than 4% Monday following a Washington Post report that the top U.S. antitrust enforcement agencies have a new agreement over tech oversight. The drop shaved about $41 billion from its market cap, bringing it to $833 billion.

And shares of Google parent company Alphabet were down more than 6% after the Journal reported Friday that the Justice Department is readying an antitrust investigation. The stock lost about $55 billion from its market cap, bringing it to around $714 billion.

Antitrust regulation has remained a distant threat in recent years as scandals like Cambridge Analytica brought the scale of tech power into focus for the public. In the lead up to the 2020 presidential election, “break up big tech” has become a rallying cry for some, Democratic presidential candidate Sen. Elizabeth Warren, D-Mass.

But a new reported agreement between the Federal Trade Commission and the Department of Justice brings that threat a bit closer to reality. The FTC will take the lead on oversight of Amazon, which the DOJ will have greater jurisdiction over Google, according to the Post. The FTC previously closed an investigation of Google without taking action, but now the DOJ will take another look into Google’s practices in search and other areas, according to the Journal.