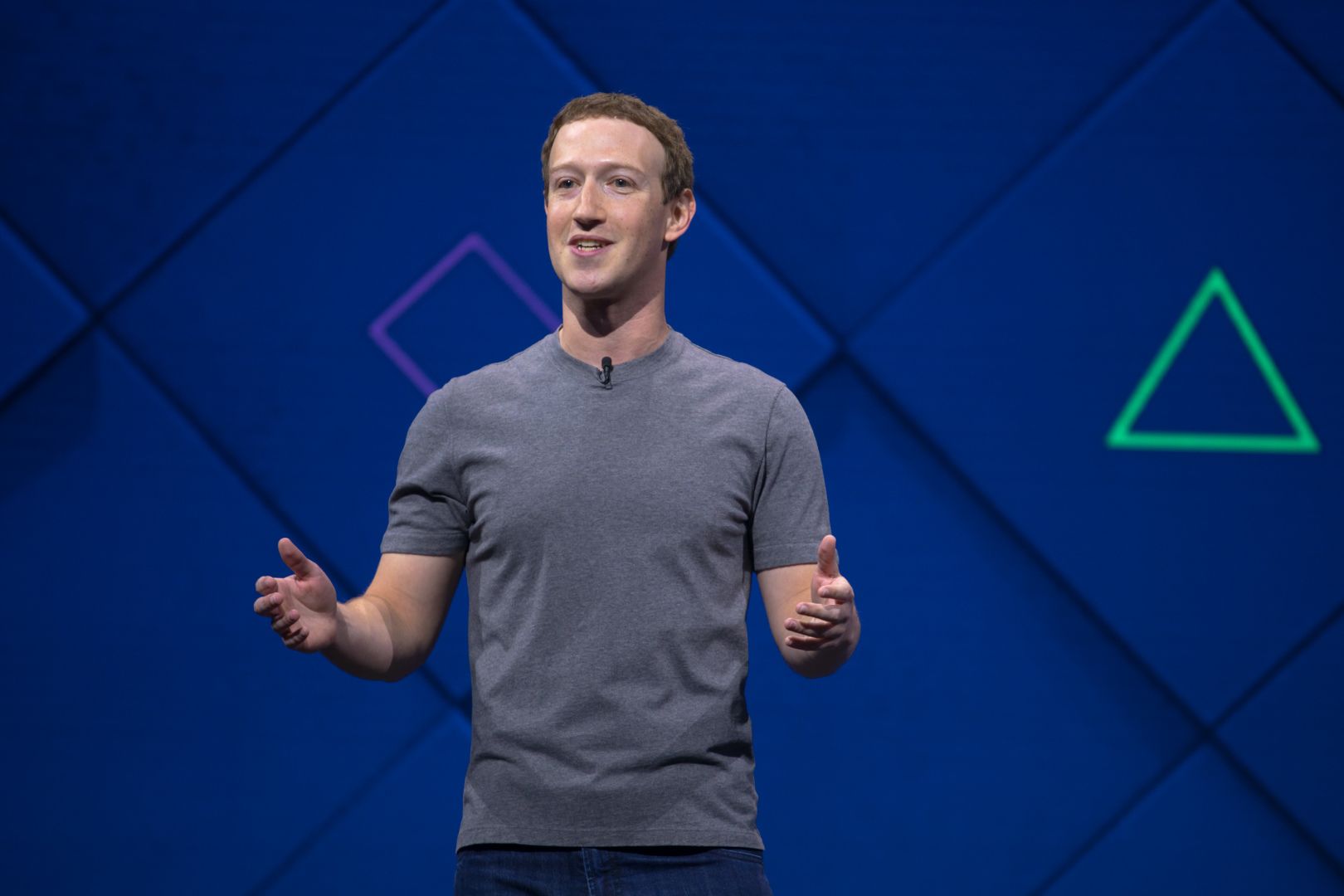 Facebook continues to generate a variety of negative headlines including privacy issues, potential regulation, and controversy over its recently announced Libra currency. On Wednesday morning, Facebook also finally announced its long awaited $5 billion settlement with the FTC over the company’s privacy policies.

Wall Street analysts, however, are undeterred and are sticking by the stock into the company’s earnings report after the bell.

Shares are up more than 50% this year, which is the highest among the so-called FAANG stocks. FAANG is a group of internet and tech stocks including Facebook, Amazon, Apple, Netflix, and Google.

“Heading into earnings, Facebook remains under a significant amount of media and regulatory scrutiny, with regards to both ongoing antitrust concerns from the government and the planned 2020 launch of the Libra crypto currency,” J.P Morgan analyst Doug Anmuth said.

“However, we believe that fundamentals at FB are solid and that its advertising business remains strong,” he said.

The persistent drumbeat of pessimistic headlines aren’t driving users or advertisers away either, according to analysts at Oppenheimer.

“Despite the seemingly ever-present regulation threat, engagement and monetization appear strong,” they said.

“Agency checks suggest news headlines are having no impact on advertisers client spending, so long as conversion and return on investment remain strong.”

If Facebook continues to post “consistent” and robust results going forward, that will take precedence over some of the other issues clouding the company, Barclays said.

“New initiatives like Calibra, e-commerce and monetizing messaging should become more important for investors than the major attention on privacy issues witnessed over the past 18 months.”

Here’s what else the major analysts are saying about Facebook’s upcoming earnings report:

“To maintain positive trajectory post call, we think FB would need to slightly beat revenues and maintain optimism on Watch, stories, Instagram eCommerce and Explore ads. Facebook has been our top FANG idea for 2019 and we continue to see four positive drivers for the stock this year including: improving core FB usage trends on easy comps, optimism on new ad formats including stories, Watch, and Instagram Checkout/Explore, overhang resolution, and upside to de-risked bottom-line estimates.”

“We see potential for upside to our above consensus numbers, as our field checks point to steady performance on Facebook, and continued outsized growth on Instagram and Stories….We expect management to remain conservative in its commentary around revenue growth, as the company has already called for continued deceleration through 2019…We reiterate our Buy rating and 12 month $228 price target as we see the company benefiting from digital advertising trends and product enhancements such as Instagram Stories.”

“We think as FB continues to post strong and consistent results, long-only investors will slowly return to the name. Looking at 2020, if and when EPS can grow more in line with revenue, in contrast to the past few years, we see the multiple expanding further. New initiatives like Calibra, e-commerce and monetizing messaging should become more important for investors than the major attention on privacy issues witnessed over the past 18 months.”

“Heading into earnings, FB remains under a significant amount of media and regulatory scrutiny, with regards to both ongoing antitrust concerns from the government and the planned 2020 launch of the Libra crypto currency. However, we believe that fundamentals at FB are solid and that its advertising business remains strong. FB shares have continued to outperform, up 10% since its 1Q earnings, outperforming the S&P 500 up +2% and our Internet coverage market cap weighted average up +1%.”

“We expect 2019 to mark the beginning of when Facebook’s resources/capital allocation will be focused more on product development (hence offense) versus housecleaning (defense). The point of evidence to that change in stance is Instagram Checkout – the elimination of the transactional friction on mobile of leaving one app and opening another will allow Instagram to deliver more highly-qualified traffic to the merchants and advertisers, which in turn should lead to higher ad pricing and greater sustained long-term revenue growth.”

“We expect FB to report inline to slightly better 2Q19 results and to reiterate prior OpEx/CapEx guidance on 7/24. Conversations with marketers suggest that advertiser demand remained strong and steady in 2Q19, showing Y/Y acceleration in spend for their sample set, driven by strength in mobile, Video and IG. While the upheaval around user privacy has had no noticeable impact on demand, regulatory scrutiny remains intense, with the FTC recommending a $5B fine for violating the 2011 consent decree with yet unknown changes to its business practices.”

“Stories monetization, which we think is gaining healthy traction with advertisers, could surprise to the upside in 2H. Likely offsetting this trend are any new thoughts on potential revenue headwinds related to ad targeting initiatives as Facebook faces ongoing regulatory scrutiny and prepares to launch its “Clear History” functionality, and these will likely be key focus areas during the Q2 earnings call.”

“Our best idea into earnings, we believe 2Q results will influence sell side models higher with a strong possibility of beats on both the top and bottom lines. Our view is that there is the potential for multiple expansion as investors focus on longer term opportunities in e-commerce and payments.”

“User growth across the Facebook platform, engagement growth from Instagram and the Stories format, and ad targeting headwinds from the regulatory impact of GDPR and other opt-in privacy initiatives should contribute to another quarter of double-digit year-overyear impressions growth offset by a modest decline in ad pricing.”

“We expect Facebook to report solid top-line growth with potential for upside to our and consensus revenue estimates. We believe the Company continues to drive solid growth in total ad volume with like-for-like pricing trends that remain positive. We believe demand for Stories ads continues to grow and is developing into a primary growth driver.”