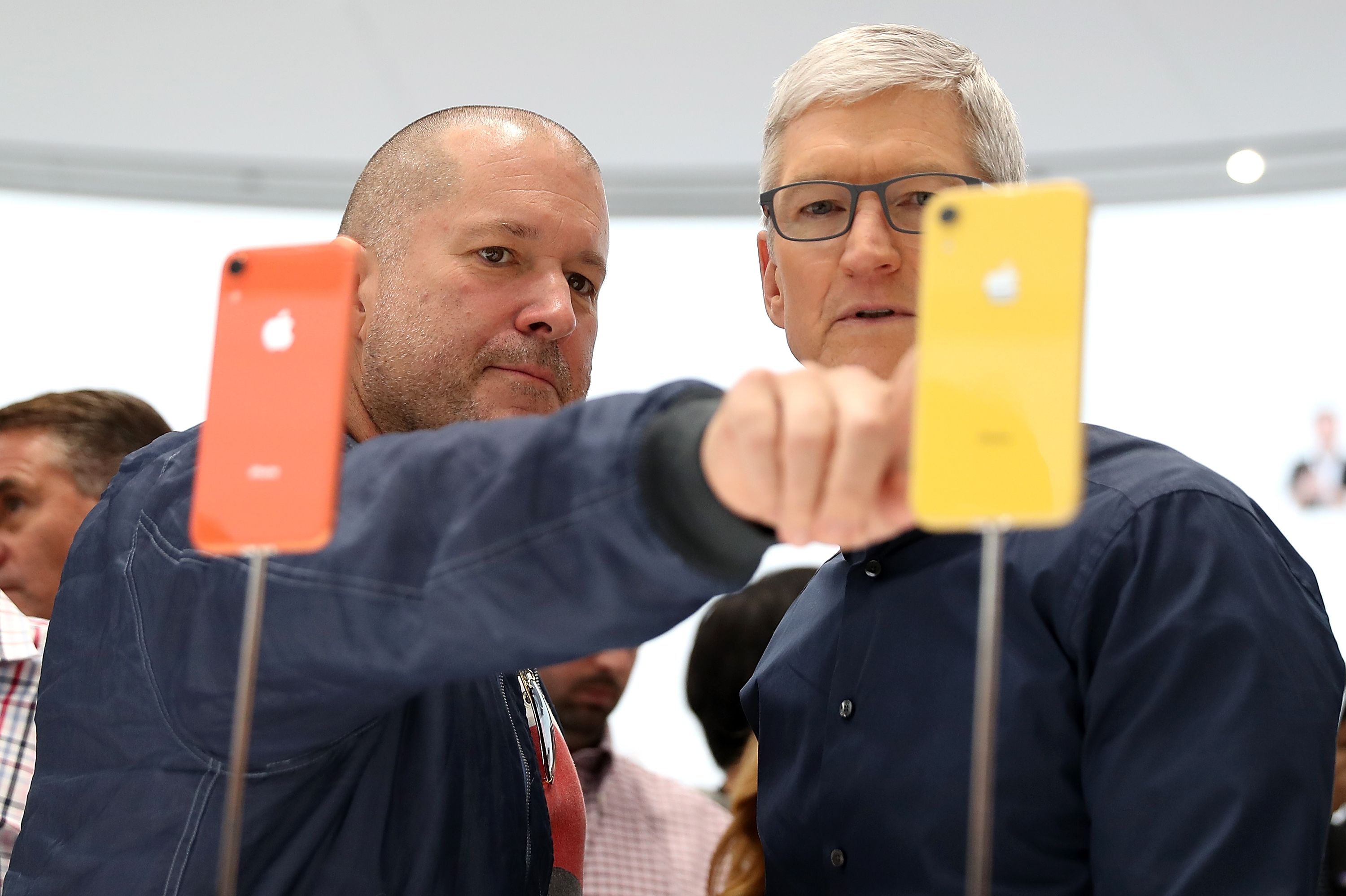 Apple is considering moving final assembly for some products out of China to avoid the burden of potential tariffs from the U.S., The Wall Street Journal reported Thursday.

Apple has not made any decision about moving production out of China, which could still take months to put in place once set in motion, according to the Journal. But the company has asked suppliers to figure out the feasibility of shifting final assembly for some devices to places such as Southeast Asia, the Journal reported. Apple’s stock was up more than 1% in premarket trading.

Earlier this month, Foxconn, Apple’s main supplier for iPhones and iPads in China, told Bloomberg it has the ability to build enough iPhones outside the country to satisfy demand. Apple is expected to launch its new iPhones in September. President Donald Trump hiked tariffs by 25% on $200 billion worth of Chinese goods last month and warned he could apply the same on another $300 billion.

The financial burden could force Apple to make its new iPhones even pricier if it can’t find an alternative to production in China as consumers are already less willing to pay for new upgrades. J.P. Morgan analysts said in a note last month the company would likely need to increase iPhone prices around 14% to offset the impact of the tariffs.

Apple has already begun accelerating the production and shipment of some of its products made in China to stockpile ahead of tariff increases, the Journal reported. But Foxconn has already begun to prepare to ramp up production for new iPhone models in China, according to the report.

WATCH: A rare look inside the factory that makes iPhone’s Gorilla Glass