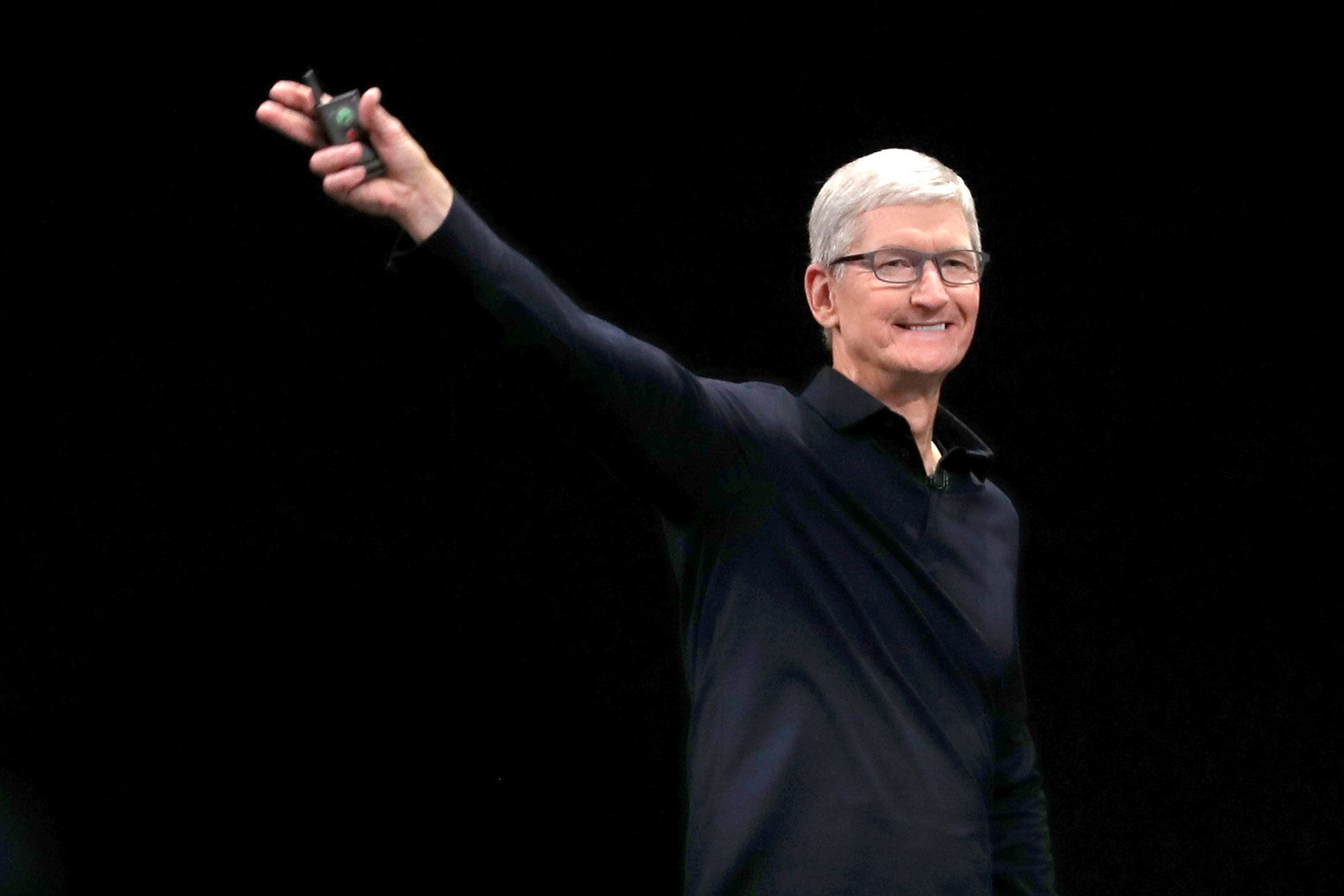 Apple now has $210.6 billion cash on hand, according to the company’s fiscal third-quarter earnings report released on Tuesday.

Apple continues to host one of the largest cash piles of any U.S. company, which has resulted in calls for M&A and other investment. It has been busy on the M&A front, announcing last week that it would acquire Intel’s smartphone model division for $1 billion. The deal represents a tiny fraction of Apple’s war chest of cash.

The company is spending heavily to expand its lineup of services, including its new Apple TV+ streaming service that will launch in the fall.

Apple has also been investing in U.S. job creation. Last year, it committed to spend $1 billion on a new campus in Austin, Texas, where it will eventually employ 15,000 workers. The move is part of Apple’s decision to contribute $350 billion to the U.S. economy over five years with funds made available through tax adjustments.

5 of the biggest data breaches ever
What teenagers think of social media
To Top
error: Content is protected !!
Top