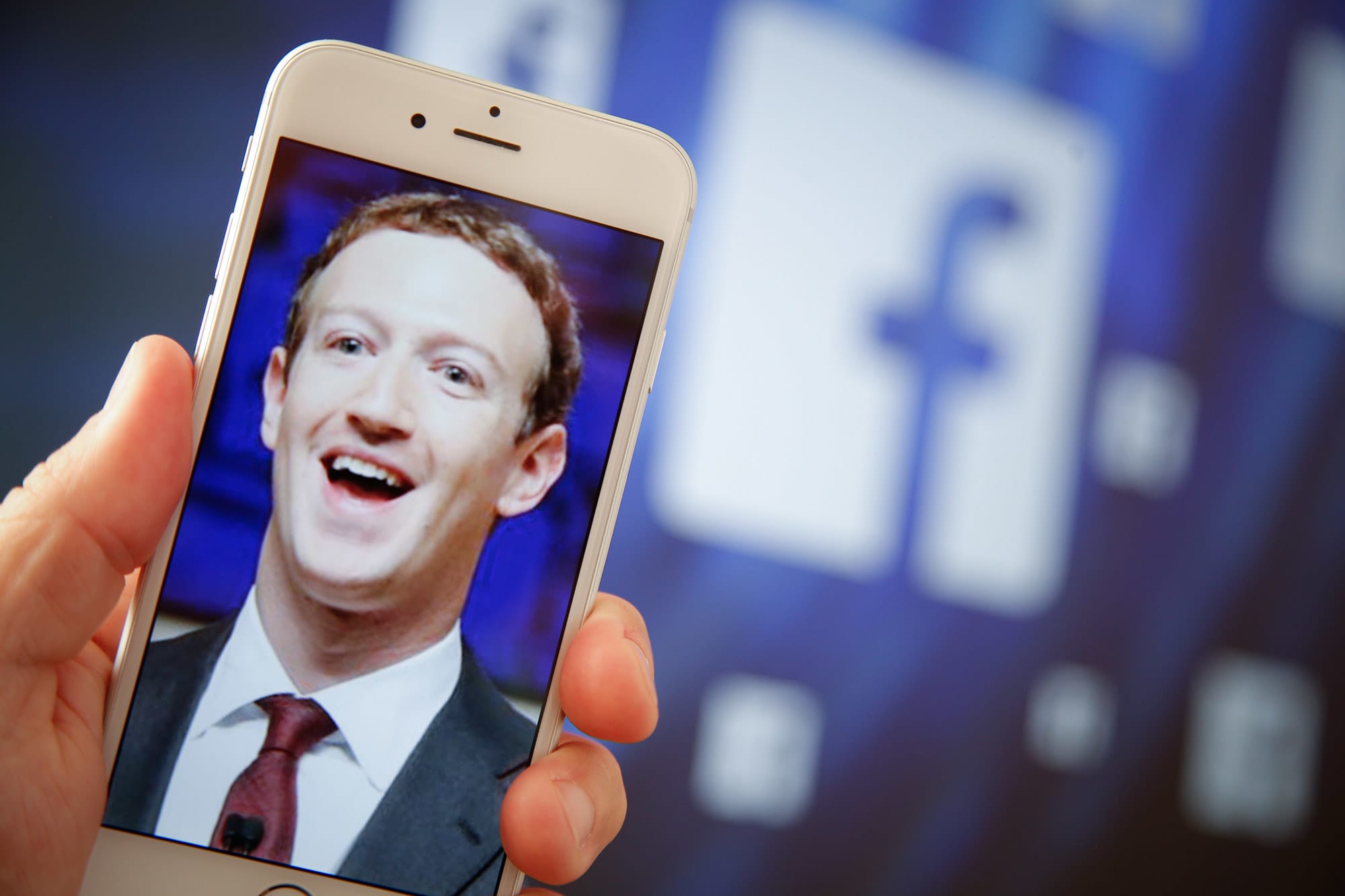 Seventeen years ago, the social network formerly known as TheFacebook.com launched in a Harvard dorm.Since then, its growth has been explosive. Facebook boasts 2.8 billion monthly active users, and at more than $750 billion in market cap, it is the sixth-largest company in the S&P 500. Since its mid-2012 IPO, the stock has surged nearly 600%.But any governmental regulation could put a wrinkle in Facebook’s ability to keep on growing, New Street Advisors’ Delano Saporu told CNBC’s “Trading Nation” on Thursday.”Facebook has done a good job as a social media platform because they have done M&A and inorganic growth,” he said. “They use M&A to build, to insulate, to build their network, and if that’s something that’s taken away in the future — which we don’t know what kind of regulation will come down from that — that could be a possibility where investors might take a second look at that.”Some of Facebook’s most notable acquisitions include photo-sharing platform Instagram in April 2012, text messaging app WhatsApp in February 2014 and virtual reality company Oculus in March 2014.”If you look at the top 10 social medias of 10 years ago and look at it now, that shift happens pretty quick and pretty rapidly, and Facebook, as I mentioned, has been able to insulate based on mergers and acquisitions. So that’s one of the sticking points,” Saporu said.Saporu said the stock will likely head higher in the short term, but he warned of long-term weakness associated with increased regulation.Todd Gordon, founder of TradingAnalysis.com, said Facebook is still the preeminent social network despite pressure from Washington and several high-profile incidents, including the Cambridge Analytica user data scandal in 2018.In the same interview, he said he thinks Facebook will overcome its latest blow — Apple’s plans to include an opt-in feature for ad tracking in its next iOS update.”Facebook is the place to go for advertising,” Gordon said. “The big battle with Apple that’s being played out publicly is real … [CEO Mark] Zuckerberg is pleading his case publicly that by preventing data sharing specifically on the new iOS, it’s throttling small and medium business’s ability to advertise, and I think that’s going to a tough argument to counter.”The charts also reveal a strong uptrend in the stock’s performance that Gordon believes should continue.”I love trend channels from the technical point of view,” he said. “We actually don’t see resistance until about $500. It’s unbelievable. They’re continuing to grow revenues in the Covid period as businesses are reopening their advertising budget. Revenues are growing, so I’m bullish.”Facebook would need to rally 87% to reach Gordon’s resistance target. It closed Thursday at $266.49.Disclosure: Gordon holds FB.Disclaimer

Kuaishou shares rise nearly 200% in $5.3 billion Hong Kong debut
Why investors may need to watch for economy over stimulation
To Top
error: Content is protected !!
Top