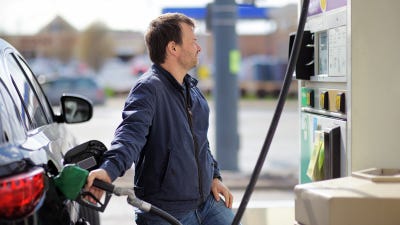 Drone strikes on two major oil facilities in Saudi Arabia Saturday could impact the price of gas in the coming weeks, experts say.

Gradual increases may be seen at U.S. gas stations before next weekend depending on how fast the kingdom’s state-owned oil behemoth Saudi Aramco can revive lost output, said Patrick DeHaan, head of petroleum analysis at GasBuddy.

“Right now, I would classify that impact as being minor because Saudi has signaled that most of this oil production could return quickly,” said DeHaan, whose company monitors real-time fuel prices. “If it doesn’t return relatively quickly then we could be looking at minor to major impact to gasoline prices” as early as midweek.

By some estimates, the price per barrel could rise $5 to $10, which translates into 10- to 24-cent increases for gas, diesel and jet fuel, according to Tom Kloza, an analyst at the Oil Price Information Service.

MoviePass is shutting down. Discount service to bring the curtain down this week

“The question is, does the increase continue to grow and gain steam through the next few months or does Aramco make crude available through some other extraordinary means,” Kloza said.

Prices at the pump in the U.S. were on a downward trajectory following Labor Day due to a decrease in demand and a shift to cheaper-to-produce winter-blend gasoline. Since gas prices are low, Kloza said the average motorist could tolerate a short-term increase caused by the disruption in the Middle East.

The U.S. imports about 9.93 million barrels a day of petroleum, including crude oil, from which gasoline is derived. About 9% of that comes from Saudi Arabia, according to 2018 government estimates. Reuters reports that the targeted facilities in Abqaiq and Khurais produce 5% of the overall world supply of crude oil.

Although the U.S. is a major oil producer, crude is a global commodity and the impact of catastrophic events ripple across the globe.

“Every country buys and sells oil on the global market, so conceivably even if the U.S. is no longer a main beneficiary to Saudi oil, someone else is,” DeHaan said.

Countries that receive a bulk of their supply from Saudi Arabia could seek to purchase oil from the U.S. if the Saudi’s facilities are offline for an extended period. The company said in a statement that the attacks cut its output by 5.7 million barrels per day and the loss would be offset by stockpiles.

Some experts say that political destabilization in the region could rattle oil markets.

“There’s this broader recognition of the politics in the Middle East and there’s a whispering that comes with that, which could mean structurally higher pre-prices which lead to structurally higher gasoline prices,” said Ian Nieboer, managing director of RS Energy Group, a data analytics firm that services the oil industry.

Analysts anticipate a knee jerk spike in crude oil prices when the market opens Monday. West Texas Intermediate (WTI), a U.S. benchmark for oil prices, closed at $54.85 on Friday. Global oil prices closed at $60.22 per barrel, according to the global benchmark Brent.

“The one certainty is that you see pre-prices rise tomorrow, which will ultimately mean higher gas prices,” Niemboer said. “They say they’re going to have the lines back running in a day or two but it could take some time longer before their running up to full capacity.” 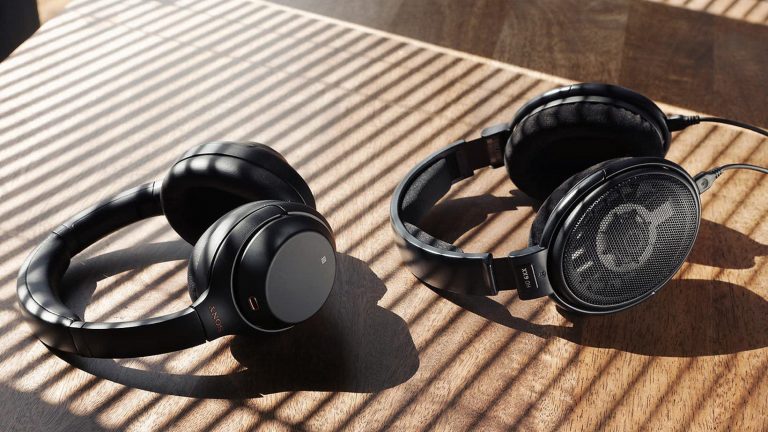 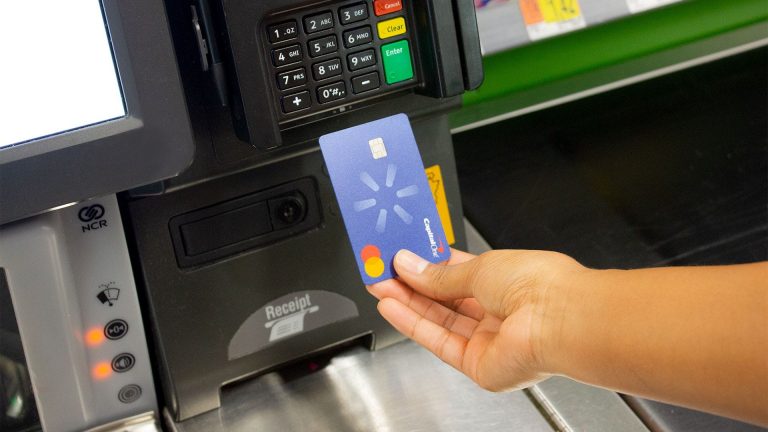