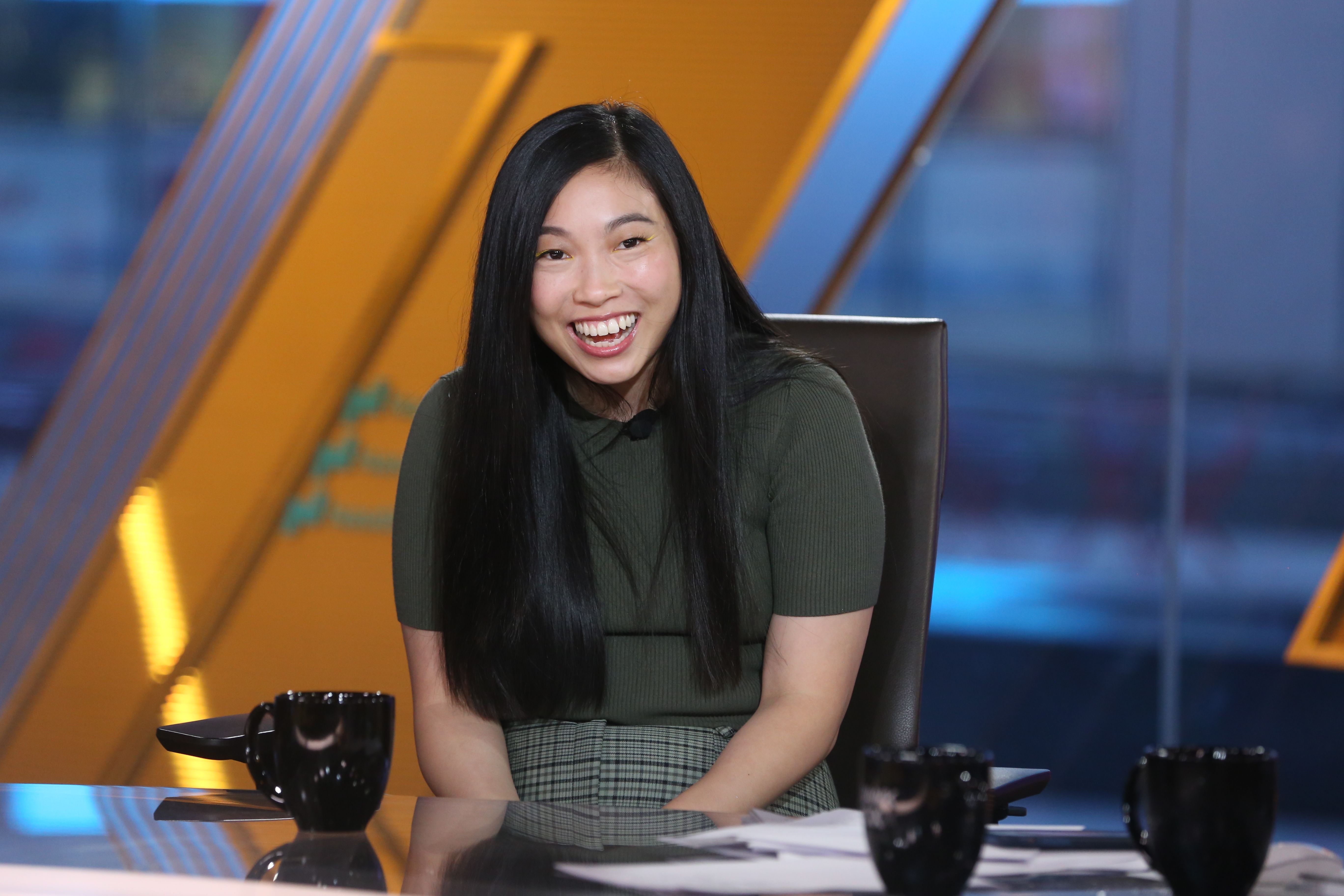 Nora Lum, better known by her stage name Awkwafina, is riding the Hollywood wave. The Queens native went from being a YouTube rapper in 2013 to now starring in “Crazy Rich Asians” and “Ocean’s 8,” working alongside celebrities like Sandra Bullock and Mindy Kaling.

It’s hard to break through the noise on YouTube, but creators like Awkwafina have been able to use the site to find their voice before being discovered by mainstream talent.

“It escalated into other things,” Awkwafina told “Squawk Box” Friday. “So my first movie, Seth Rogan saw my Youtube video and hired me from there.”

YouTube, which Google acquired in 2006, has always kept its open forum setting, lending creators the ability to post content even if they don’t have much money or any connections. Indian-Canadian YouTube star Lilly Singh, known as ||Superwoman|| on the site, recently signed a deal to take over Carson Daly’s 1:35 a.m. NBC slot, to become the only woman to host a late-night show on a major network. Singh, who has over 14 million subscribers on YouTube, uploaded her first video in 2011.

“When I first started, YouTube was known as Asian Hollywood,” Awkwafina said. “A lot of these Asian YouTubers popped off because they’re in control of their own content. There’s no gatekeeper on YouTube.”

“If you’re going to be in the industry in 2019, social media is gonna be a big part of anything you do,” she said.

From her first YouTube videos, which centered around her New York and Asian-American identities, Awkwafina appeared in “Neighbors 2” in 2016, and reached mainstream fame in 2018 with “Ocean’s 8.” She’s in talks to join the cast of Disney’s live-action “The Little Mermaid” and will also star in Marvel’s “Shang-Chi.” Her most recent project is the independently produced “The Farewell” (A24), which was filmed in China. The film has now surpassed “Avengers: Endgame” in biggest per theater average numbers for 2019.

“When we were making it in China,” said Awkwafina, “It hadn’t gotten bought, we didn’t know where it would go, and all I knew is that I personally resonated with this story.”

Now Awkwafina is partnering with Hotel Tonight, an app recently acquired by Airbnb that offers last-minute deals on hotels and other places to stay. The deals are offered in over 35 countries, and hotels can be booked on very short notice or up to 100 days in advance.

“It’s easy to partner up with things you actually use,” Awkwafina told “Squawk Box.”

Awkwafina uses the app primarily for staycations, which she says allows her to set aside short amounts of time for herself.

“It’s a symptom of this generation, who doesn’t really plan for three or four-week vacations,” she said. “Instead we take these smaller micro trips, and a lot of the time you just wanna be near home, by an area with your friends.”

The app offers levels, similar to what many hotel chains do with tier or star systems. Awkwafina is on level seven.