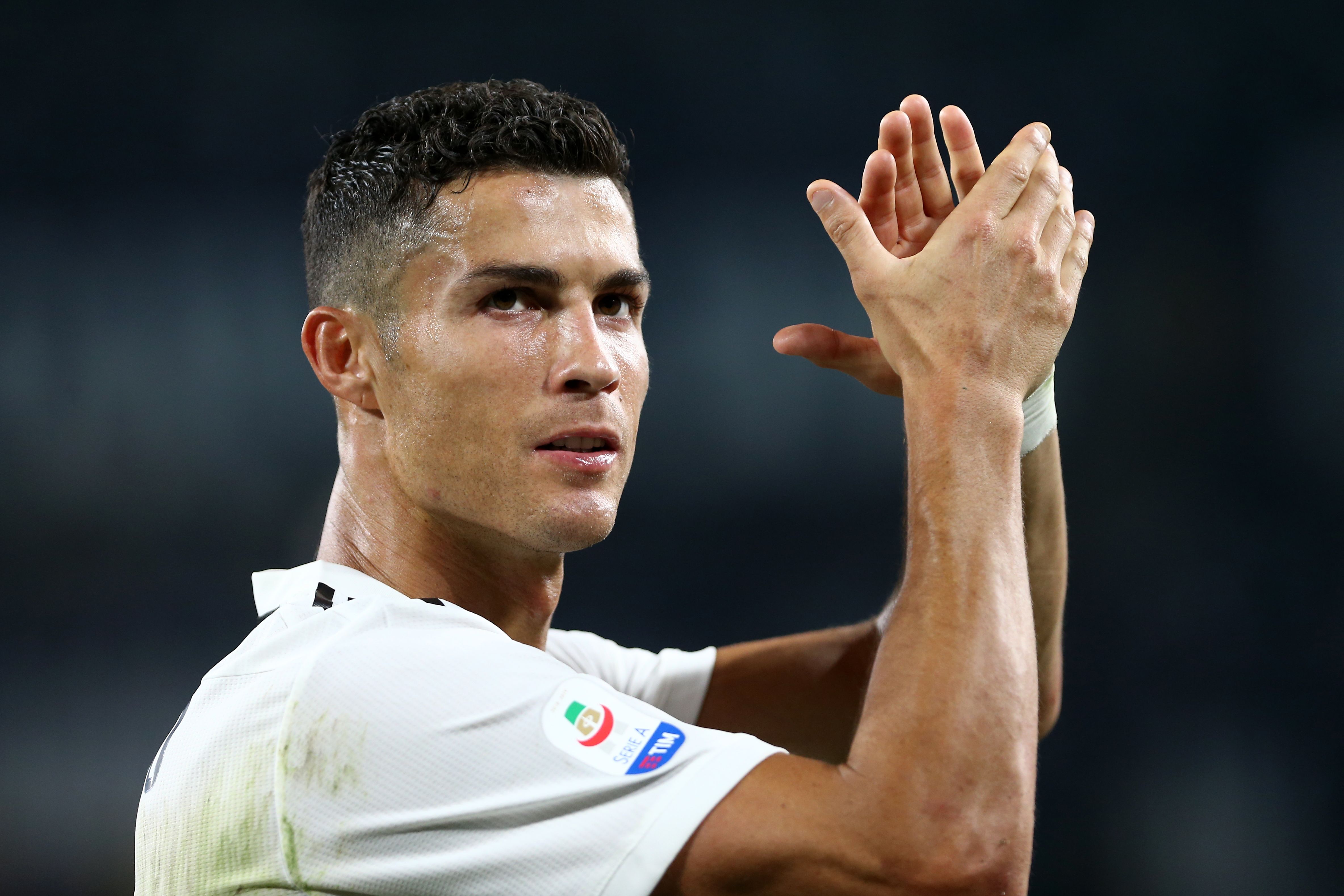 Soccer star Cristiano Ronaldo has topped an Instagram Sports Rich List for 2019, after it was revealed he received $975,000 per post to endorse products from companies on the social media platform.

According to social media specialists Hopper HQ, Ronaldo not only comes out on top of soccer rivals including Barcelona and Argentina forward Lionel Messi, but he’s also out in front of big names from American sports including LeBron James.

Ronaldo now plays his club soccer in Italy for Juventus, with the player having substantially more followers on his personal Instagram account than the team he represents. The five-time FIFA Best Men’s Player has 177 million followers, whilst the club itself has a mere 29.5 million.

In third place is Messi, who despite having around 2 million more followers than Neymar Jr, receives around $74,000 less for promoting a product or brand.

“It’s incredible how much influence these professionals have over their followers, so from a brands point of view these paid ads are often worth every penny,” said co-founder of Hopper HQ Mike Bander in a release on Friday.

Behind those three there is a significant drop to fourth place in both the number of followers and the amount that is charged for a post.

David Beckham, who retired from soccer six years ago has over 57 million followers, the ex-Manchester United, Real Madrid and England player gets $357,000 for uploading content for the brands he represents.

The first non-soccer entry on the list is LeBron James in fifth. He now plays his basketball in Los Angeles with the Lakers and gets $272,000 per post.

Meanwhile, India’s influential cricket team captain Virat Kholi is the only non-soccer or basketball player in the top 10. He has 36 million followers and can collect just under $200,000 per post on the platform.

The highest ranked woman was former Ultimate Fighting Championship (UFC) fighter Ronda Rousey, who now features in professional wrestling with World Wrestling Entertainment (WWE). She was placed fifteenth on the list and gets $67,700 for an Instagram post, just one spot ahead of 23-time Grand Slam Tennis Champion Serena Williams, who charges up to $60,500.