The website features video recordings of the compositions of the maestro, along with the notations

The Indian Music Experience (IME) Museum in Bengaluru, in association with the Shankar Mahadevan Academy Trust, launched an online archive of violinist virtuoso Tirumakudalu Chowdiah (also known as Mysore T Chowdiah) on September 5.The website features video recordings of the compositions of the maestro, along with the notations. His biography, rare photographs, articles and blogs on his life are also part of the archives.This archive is supported by Shankar Mahadevan Academy’s ‘Archive to Alive’ project, which aims to highlight the hidden gems of Indian classical music. The project is a brainchild of Carnatic vocalist and IME’s director Manasi Prasad. The website is curated by the IME.Last February, Manasi was invited to present a concert on Chowdiah at the concert hall in Bengaluru named after the musician. “I realised the compositions were not available on the internet. My mother, who was taught by Chowdiah’s student, didn’t know all his compositions either.”“I think composers, who are also vocalists, are more popular because they sing their compositions. And, because Chowdiah was an instrumentalist, not many knew him as a composer.”With the support of Chowdiah Hall and other musicians, Manasi sourced, recorded and uploaded 17 of his 50 compositions and their notations in a website. This work took about a year and a half. The rest of his compositions are expected to be uploaded soon. Manasi rendered seven of the 17 compositions that are available in the site; singer Nandini Vasuki and vocalist duo Bangalore Brothers recorded five compositions each. As most of the compositions were in Kannada, she asked a musician from IME to translate the notation to English to make them accessible to more people.Manasi also learnt more about Chowdiah while researching for this project. “He was a highly respected musician in Chennai as well. The Madras Music Academy presented him the Sangeetha Kalanidhi award. He even invited MS Subbalakshmi, in her formative years, to Mysore to encourage her talent.”To popularize Chowdiah’s works, an online competition of his compositions will be held from October 25, wherein the winners would get a chance to interact with Shankar Mahadevan in an online session. They would also get an opportunity to perform online for the IME’s public program series.You can access Chowdiah’s compositions, biography and other information at www.chowdiah.com 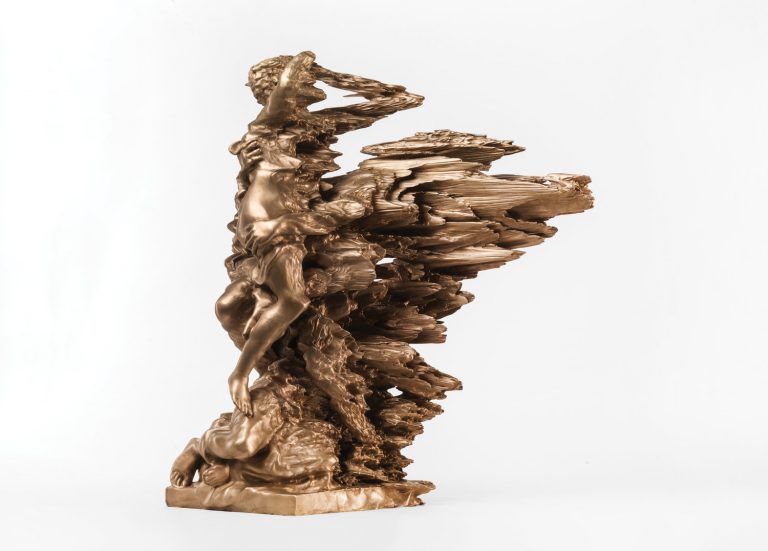 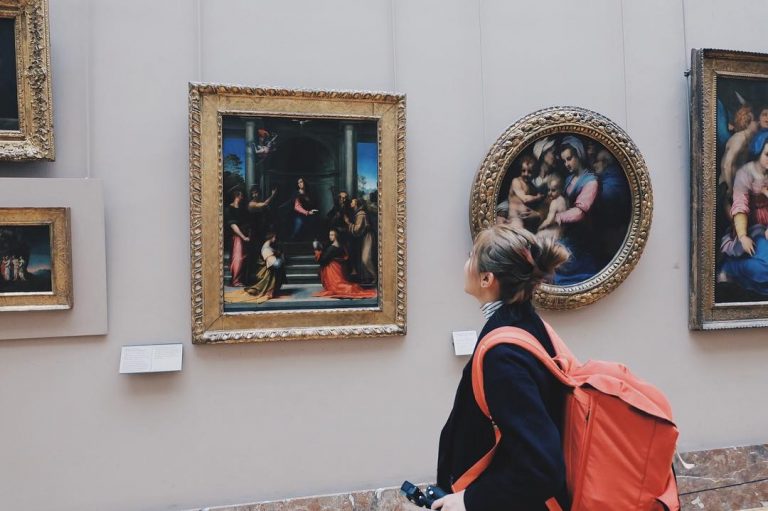 5 Art Exhibitions To Visit In Paris This Spring 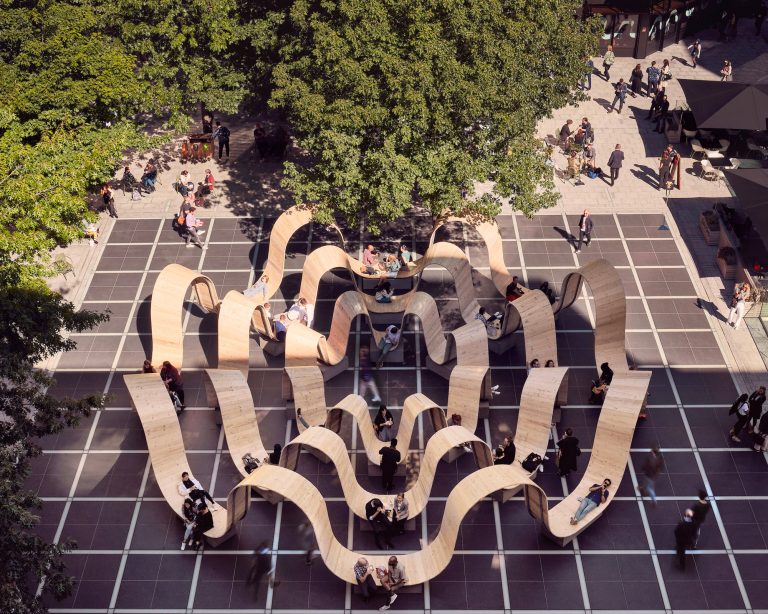