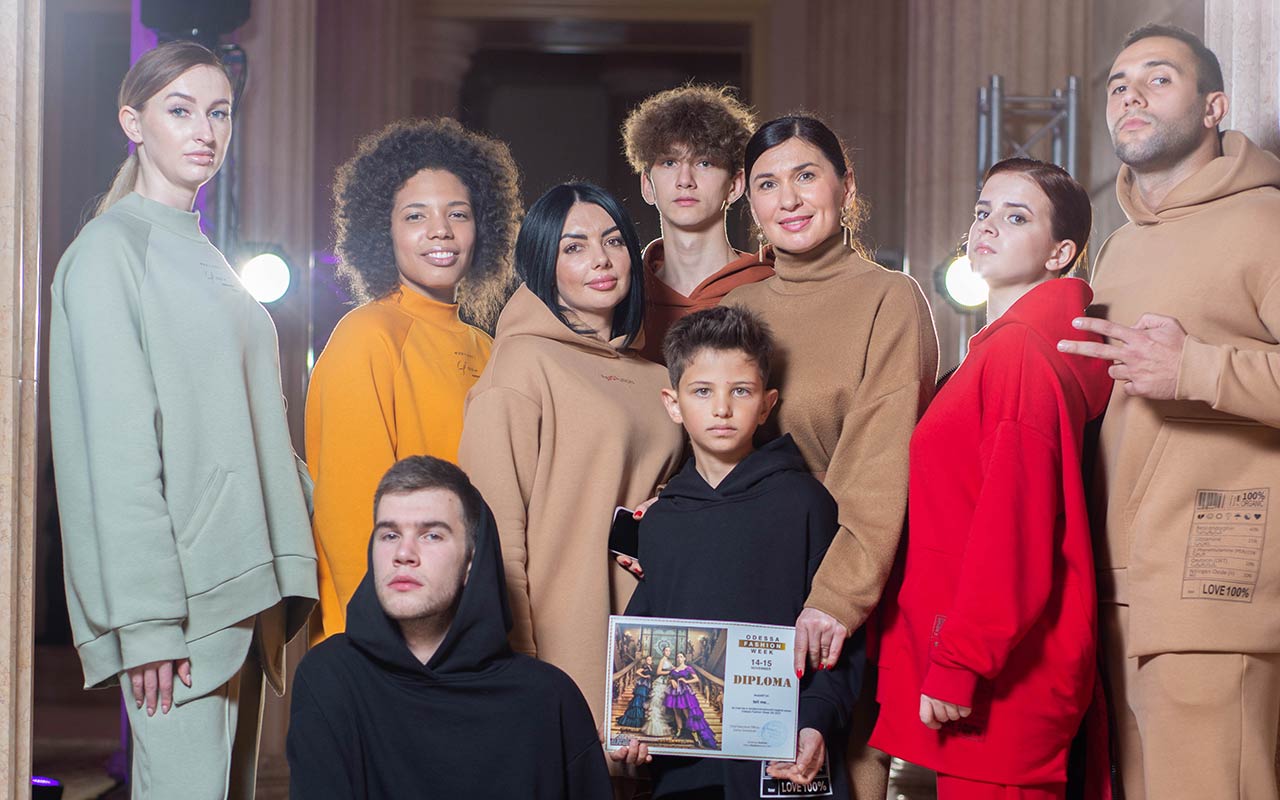 In the last decade, and especially the last 3-4 years, the previously seemingly indestructible beauty canons are losing their influence and becoming something ephemeral. A modern person understands the importance of being different from others. And if earlier everyone strove to resemble the canonized ideals, today the uptrend consists in the recognition of one’s uniqueness. A similar trend has penetrated all areas of our life, and fashion is no exception. 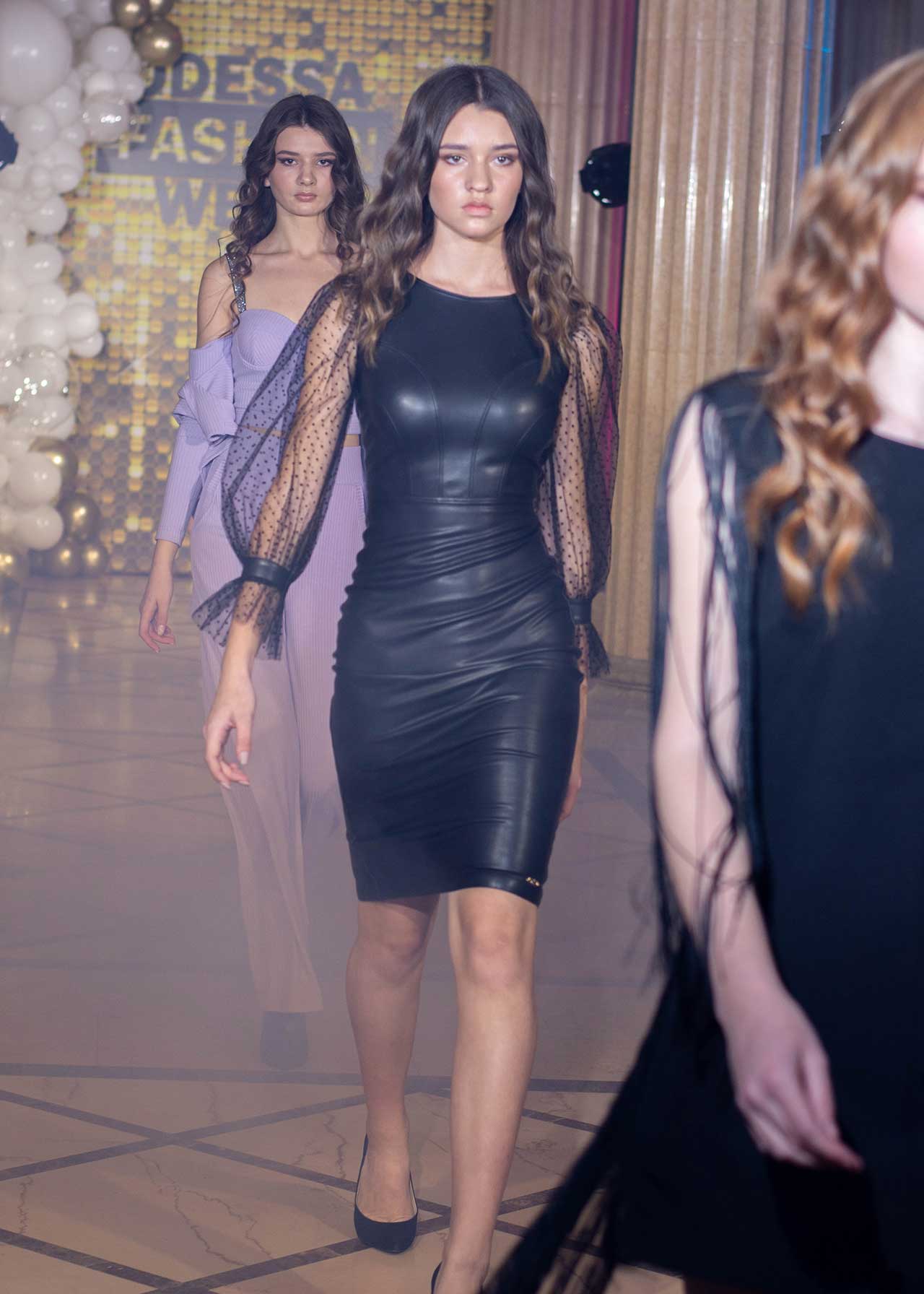 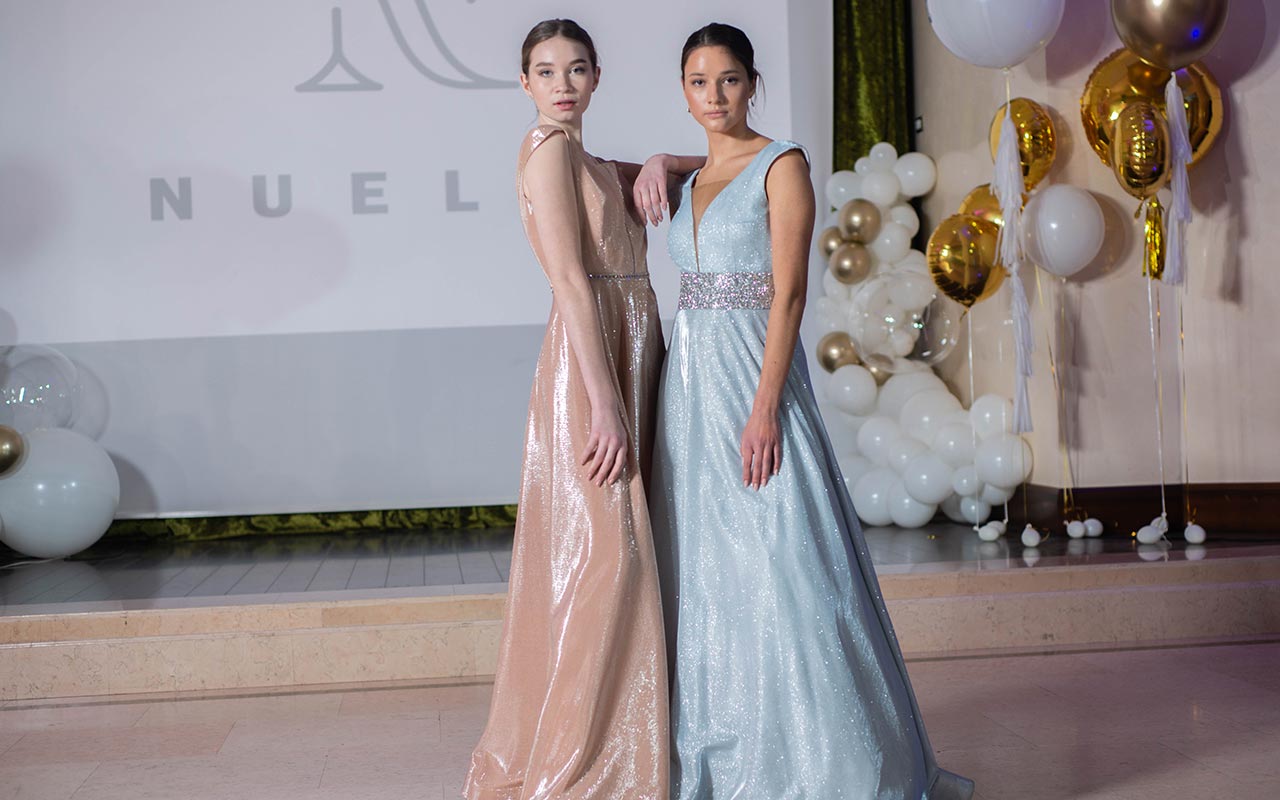 On November 14, the Grand Opening of the 15th Anniversary Odessa Fashion Week took place at the luxurious 5-star Bristol hotel, where famous designers and couturiers from all over Ukraine, as well as from Moldova and New York, presented their collections. 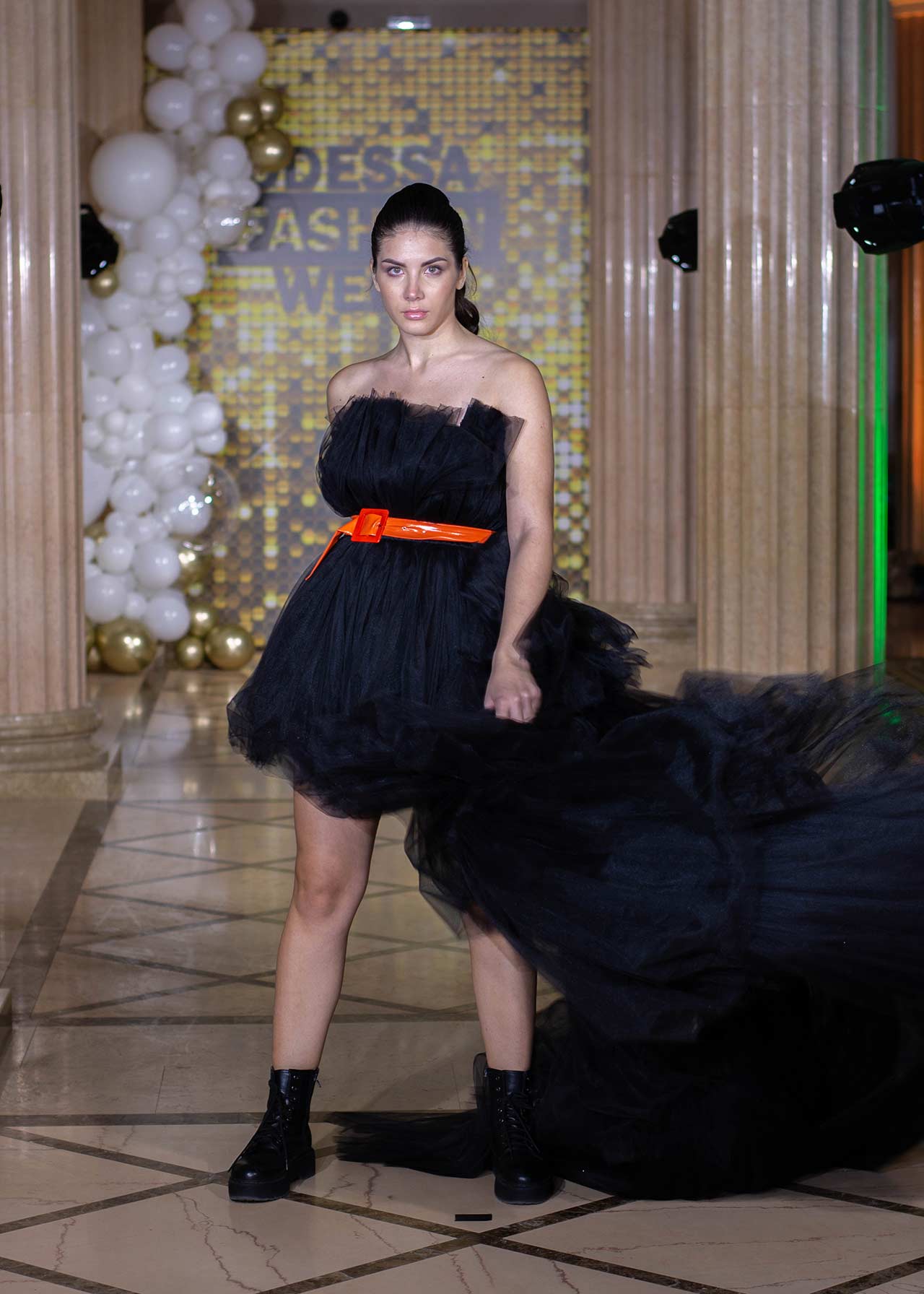 The second day of the shows, November 15, was traditionally dedicated to kids’ fashion. As part of Kids Fashion Day, young models of different ages presented new collections of famous Ukrainian designers with dignity. 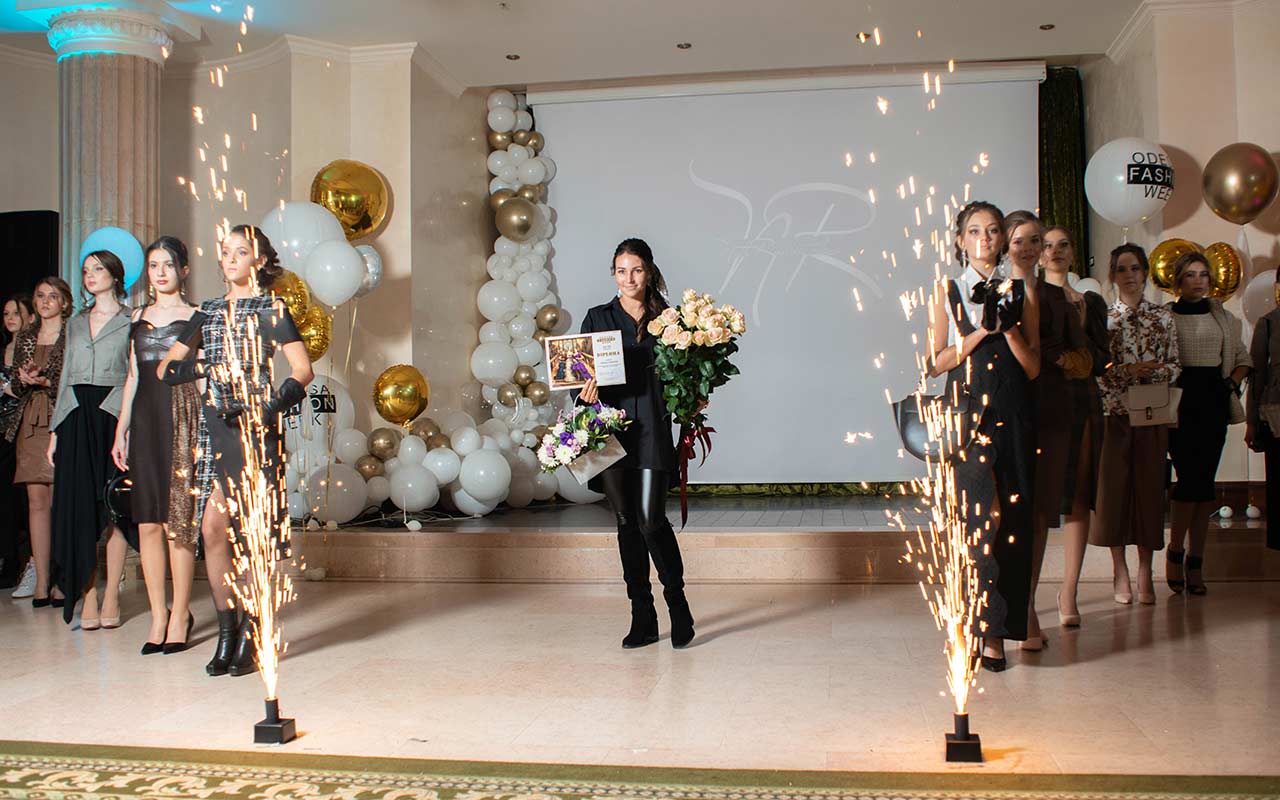 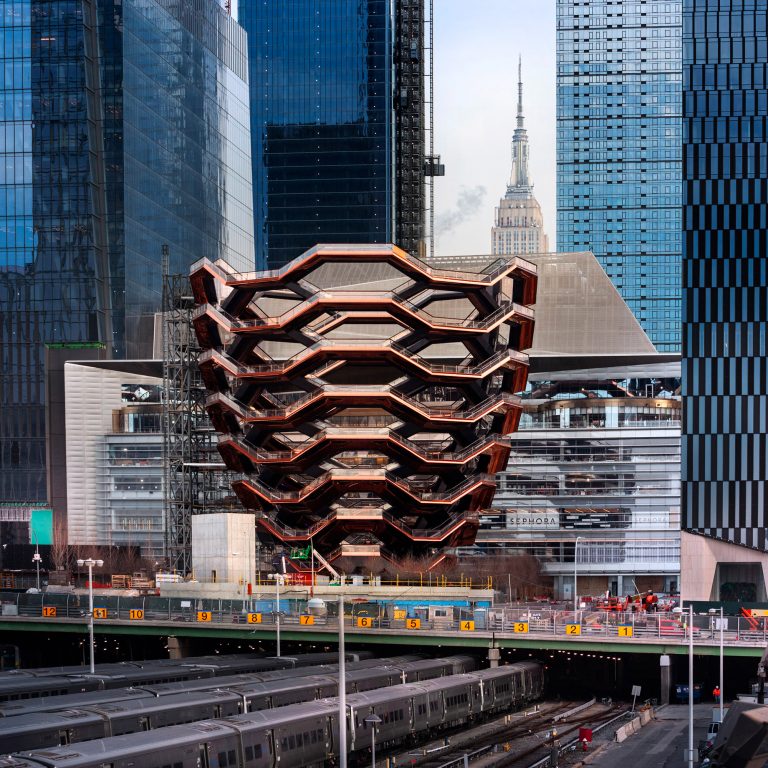 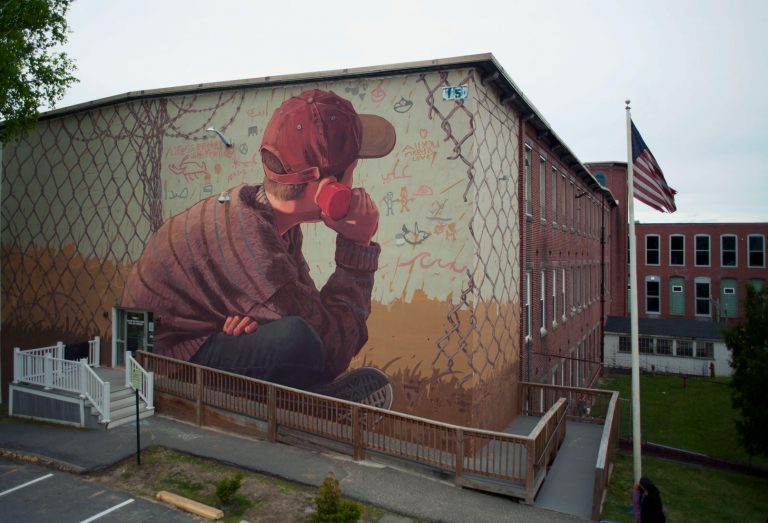