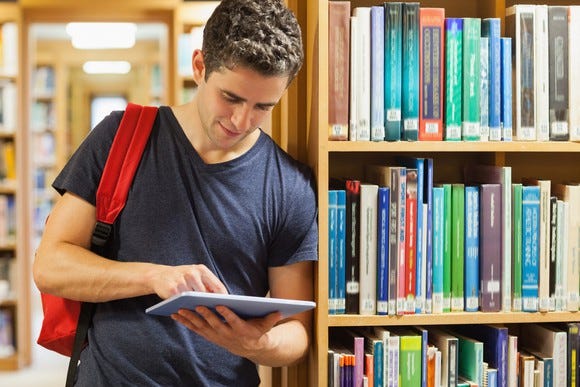 Need a good, last-minute beach read? Or a page-turner that makes your flight fly by? Finance may not seem like summer fun, but these old, breezy, bestsellers will surprise you.

With tariffs hogging headlines, try “The Choice” by Russell Roberts. This delightful parable shows why protectionism generally does more harm than good for the perpetrators. I still think today’s tariffs are far too tiny to wallop the economy or stocks. But to understand why fears persist, read this.

Another parable: There is perhaps no more entertaining way to absorb basic financial advice than by reading George S. Clason’s classic, “The Richest Man in Babylon”. He wrings timeless personal finance lessons from tales of ancient Babylonians. I quibble with a few ideas, like hyping homeownership. But his “Seven Cures” and “Five Laws” help anyone starting to save or battling debt.

I’ve previously recommended: Fred Schwed’s classic “Where Are the Customers’ Yachts?”. Written shortly after 1929’s stock market crash, it raked brokers over the coals for selling false hopes to mom and pop. With humor and cartoons, it made the case for what eventually became the Investment Advisers Act of 1940, which drew a hard line between investment sales and service. Brokers have blurred it since, much to everyone’s detriment. The SEC just muddled things further with its 2019 Regulation Best Interest. This book will show why it’s more important than ever to judge your investment rep’s qualifications and conflicts of interest yourself.

Fear could be your best friend: If everyone else is worried about stocks, capitalize and make a fortune

For a more inspirational tale, pounce on my friend Rich Karlgaard’s “Late Bloomers” . Our society lionizes early achievement, from grade-skipping whizzes to Kylie Jenner — self-made billionaire at age 21. Yet many more people took the long and winding road to success, charting unconventional paths and making it big much later in life. Karlgaard profiles several (full disclosure: including me), showing the joys and rich rewards of being a late bloomer. It’s never too late to start something new.

I’m no sports guy, but Coco Gauff’s meteoric Wimbledon run and the U.S. Women’s National Team’s World Cup triumph were hard to miss in recent headlines. With them as your inspiration, snap up “Alpha Girls”, Julian Guthrie’s tale of four dynamite women who smashed Silicon Valley’s venture capital boys’ club. They ignored glass ceilings, built dominant companies and didn’t take no for an answer. The more women who read this book, get inspired, innovate and start new companies, the better our world will be. 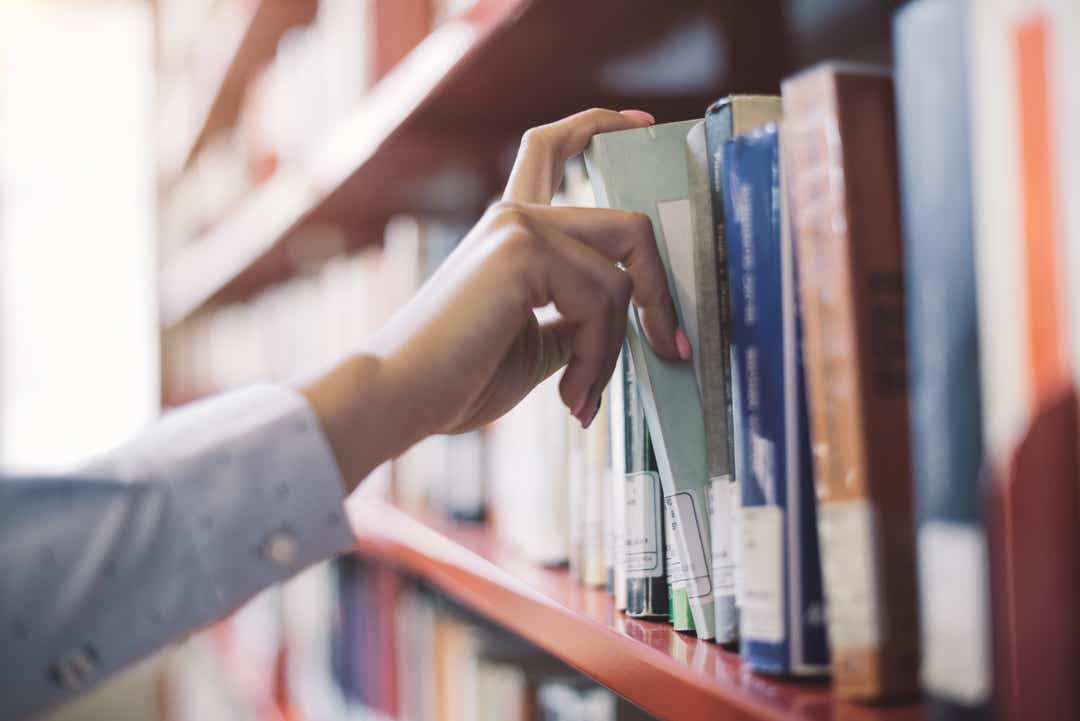 Financial health hazard: Is ‘Medicare for All’ bad for stocks in your 401(k)?

Many of the Alpha Girls juggled work and family, living the age-old struggle in Victoria Bateman’s “The Sex Factor” and Katrine Marçal’s “Who Cooked Adam Smith’s Dinner?”. Both explore a key problem Simon Kuznets lamented when he helped create GDP nearly 100 years ago: Economic statistics ignore unpaid household labor, historically performed by women. It also doesn’t capture homemakers’ side hustles — not even Etsy shops. Hence, while GDP mostly captures economic output, it doesn’t measure social well-being, much less familial prosperity. Kuznets warned Congress about this, fearing GDP’s apparent simplicity would subject it to misuse. Policymakers would focus on maximizing output without regard for the quality of life of those falling outside those statistics. Decades later, we’re still struggling with that fallout, which Bateman and Marçal lay bare.

Lastly, the title isn’t close to the full reason to read Allison Schrager’s “An Economist Walks Into a Brothel”. Even better, it will teach you how to think about and manage risk — crucial for investing and real life. 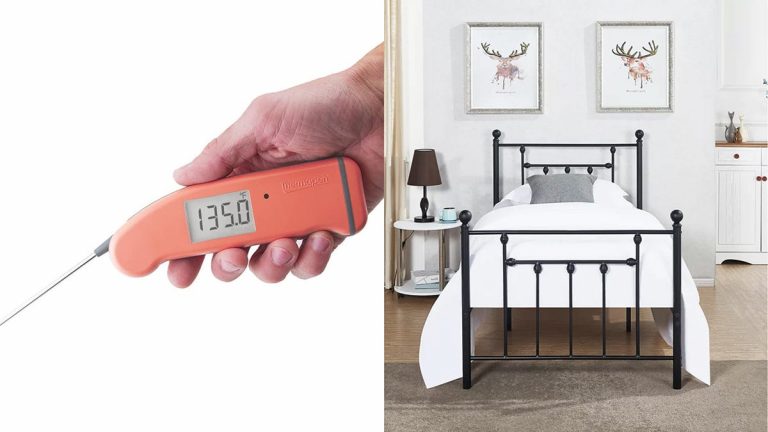 The best home decor, furniture, and kitchen sales you can get this weekend 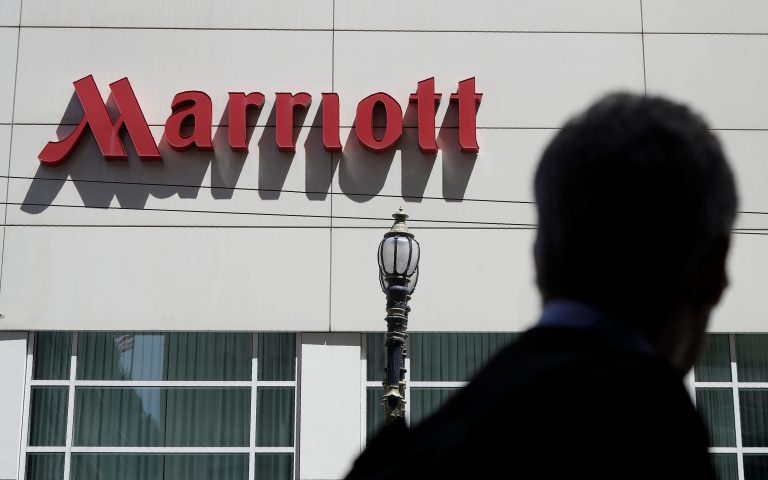 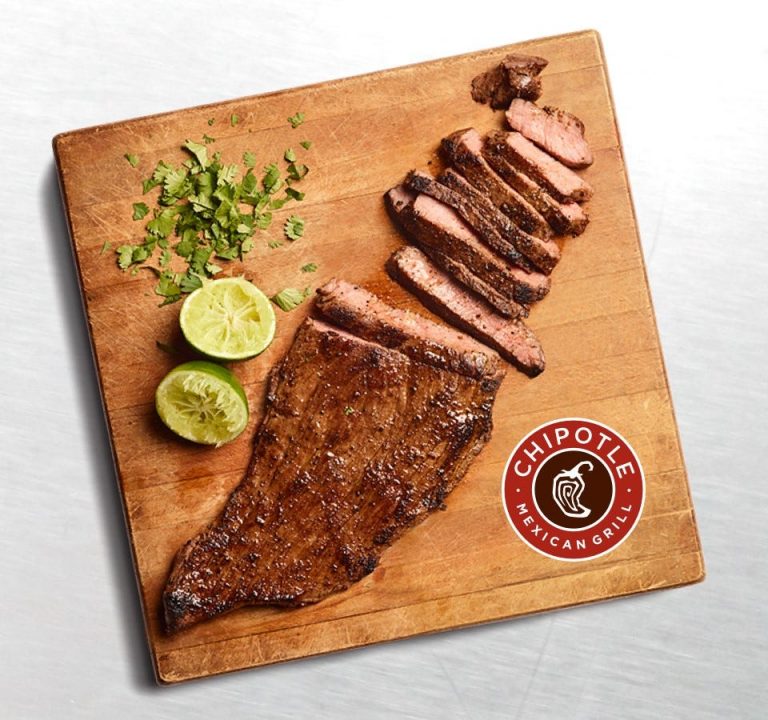