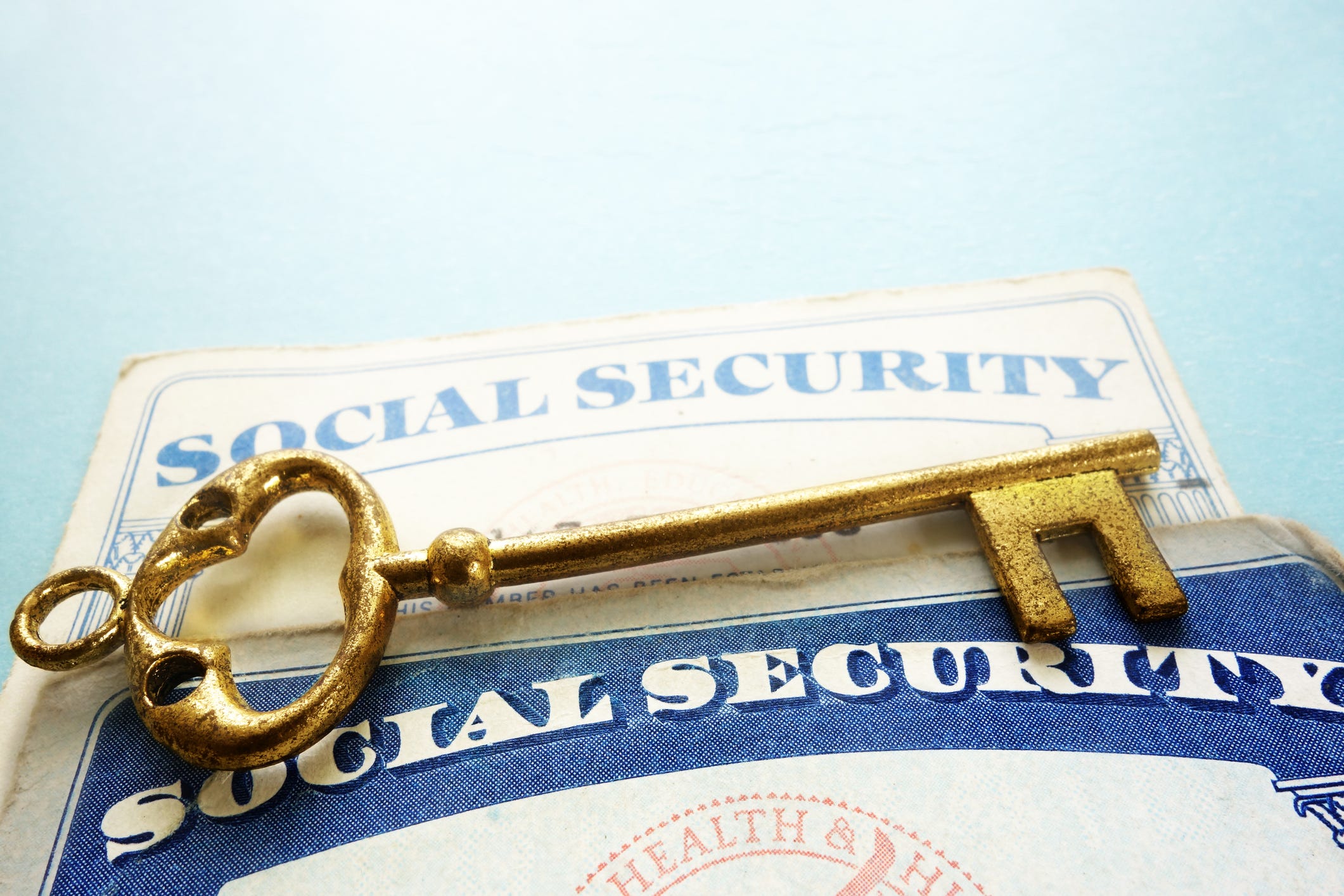 Ready or not, Social Security is inching closer to the biggest challenge it’s faced since its inception. According to the latest Social Security Board of Trustees report, the program that currently pays benefits to more than 63 million people a month, and to which 62% of retired workers lean on for at least half of their monthly payout, is set to completely exhaust its nearly $2.9 trillion in asset reserves by 2035.

Now, there is good news – namely, that the Social Security program isn’t going bankrupt, even if it somehow burns through every last cent of its asset reserves. The program has two recurring sources of revenue – the 12.4% payroll tax on earned income of up to $132,900 (as of 2019) and the taxation of Social Security benefits – which ensure that it cannot go bankrupt.

The bad news is that the current payout schedule isn’t sustainable. The Trustees have estimated a shortfall of $13.9 trillion between 2035 and 2093, assuming the current payout schedule were to continue. If and when the program’s asset reserves are depleted, benefit cuts of up to 23% may be passed along to retired workers. That’s a problem, considering how many seniors are currently reliant on Social Security to make ends meet.

In short, it’s up to Congress to fix this mess. The big question is, how?

With two major political parties on Capitol Hill, it should come as no surprise that there are two very different approaches to strengthening the Social Security program. Let me briefly walk you through the core proposals from the Democratic and Republican parties, then we’ll take a look at which of these two proposals makes the most sense in terms of fixing Social Security.

The Democratic proposal: Raise revenue by lifting or eliminating the payroll tax cap

Generally speaking, there are two ways to tackle a funding issue in Washington: Raise additional revenue or cut costs. The Democrat approach favors the idea of raising additional revenue through taxation. This would specifically be done by increasing or eliminating the payroll tax cap.

As noted, all earned income (wages and salary but not investment income) between $0.01 and $132,900 is taxed at the 12.4% rate in 2019, although most workers split this tax liability with their employer. Meanwhile, any earned income over $132,900 is exempt from the payroll tax.

One possible solution offered by Democrats is to create a doughnut hole between $132,900 – a figure that adjusts in step with the National Average Wage Index each year – and, say, $250,000 or $400,000, where earned income would be exempted. Then, above $250,000 or $400,000, the 12.4% payroll tax would once again kick in. Since the lower figure would be tied to wage inflation, eventually all income would become taxable many decades down the line.

The other solution would be to eliminate the payroll tax cap entirely, thereby making all earned income immediately taxable.

But there’s another view on how to fix the program. According to Republicans, the smartest solution would be to gradually adjust the full retirement age upward from a peak of 67 to as high as age 70.

Your full retirement age is the age at which you become eligible to receive 100% of your monthly payout, as determined by your birth year. Anyone born in or after 1960 will have to wait until age 67 to receive their full payout (100%).

The solution? According to various Republican proposals, the idea would be to gradually raise the full retirement age to 70. In doing so, current retirees, and folks who are very near retirement, would see no impact to their lifetime payouts. However, future generations of retirees (e.g., millennials) would have to either wait longer to receive their full monthly benefit check or accept a steeper monthly reduction to their payout if claiming early. No matter what this future generation of retirees chooses to do, their lifetime payouts from the program would be reduced, thereby saving Social Security money.

Which party has the better plan to fix Social Security?

Now, back to the original question: Which party offers the best path to fix Social Security?

The answer? It’s a trick question.

Both parties have a viable solution, but each brings to the table what their opponent’s solution lacks. In other words, if these proposals were combined into one solution, it would make a lot of sense and should substantially strengthen the Social Security program.

For example, the Republican proposal of gradually raising the full retirement age does a good job of addressing the program’s longevity problem, which the Democrat’s core proposal does not address. Even with added taxation on the wealthy, it’s unclear if Social Security could support the current payout schedule over a long period of time if people continue to live longer and pull benefits for decades at a time.

More: These companies are buying thousands of American cars made by Ford, GM, Fiat Chrysler

On the other hand, the Democrat proposal of raising revenue through taxation addresses the main flaw of the Republican proposal. Mainly, that it takes decades to actually work. The GOP proposal wouldn’t begin recognizing long-term savings until workers begin retiring many decades down the road. The Democrat’s solution would immediately begin injecting added revenue into the Social Security program, which provides a possible solution to the aforementioned 2035 “judgment day.”

As much as we might dislike the idea of “cutting benefits” or adding taxes, both look to be necessary puzzle pieces to make Social Security stronger for current and future generations.

If you’re like most Americans, you’re a few years (or more) behind on your retirement savings. But a handful of little-known “Social Security secrets” could help ensure a boost in your retirement income. For example: one easy trick could pay you as much as $16,728 more… each year! Once you learn how to maximize your Social Security benefits, we think you could retire confidently with the peace of mind we’re all after. Simply click here to discover how to learn more about these strategies. 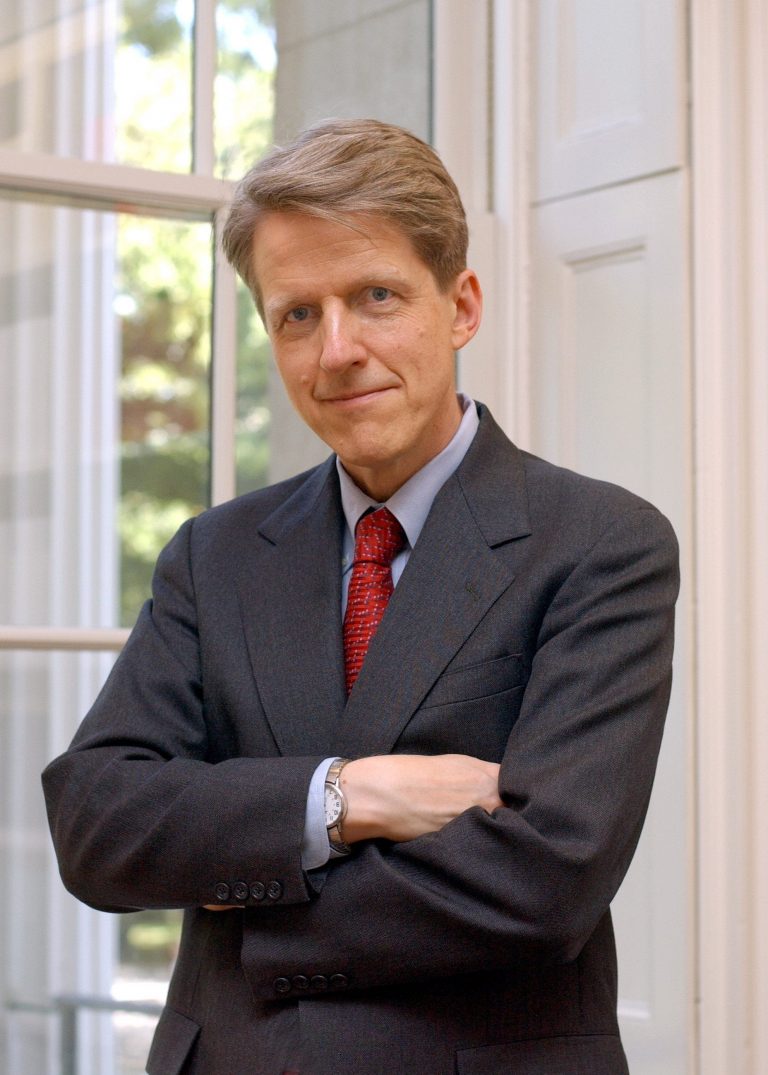 Robert Shiller puts odds of downturn at less than 50% 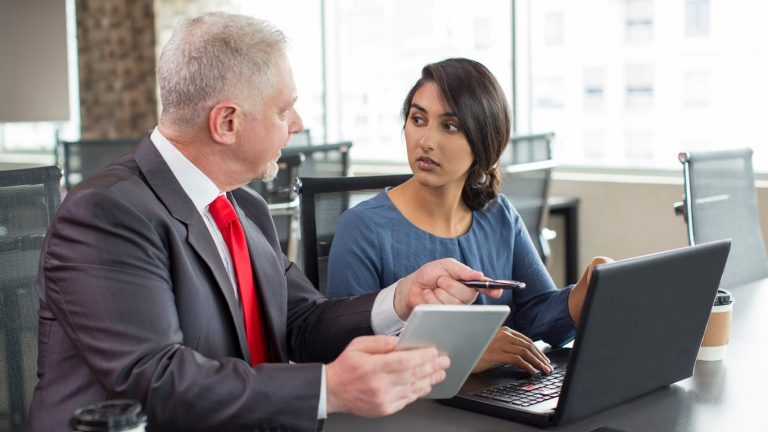