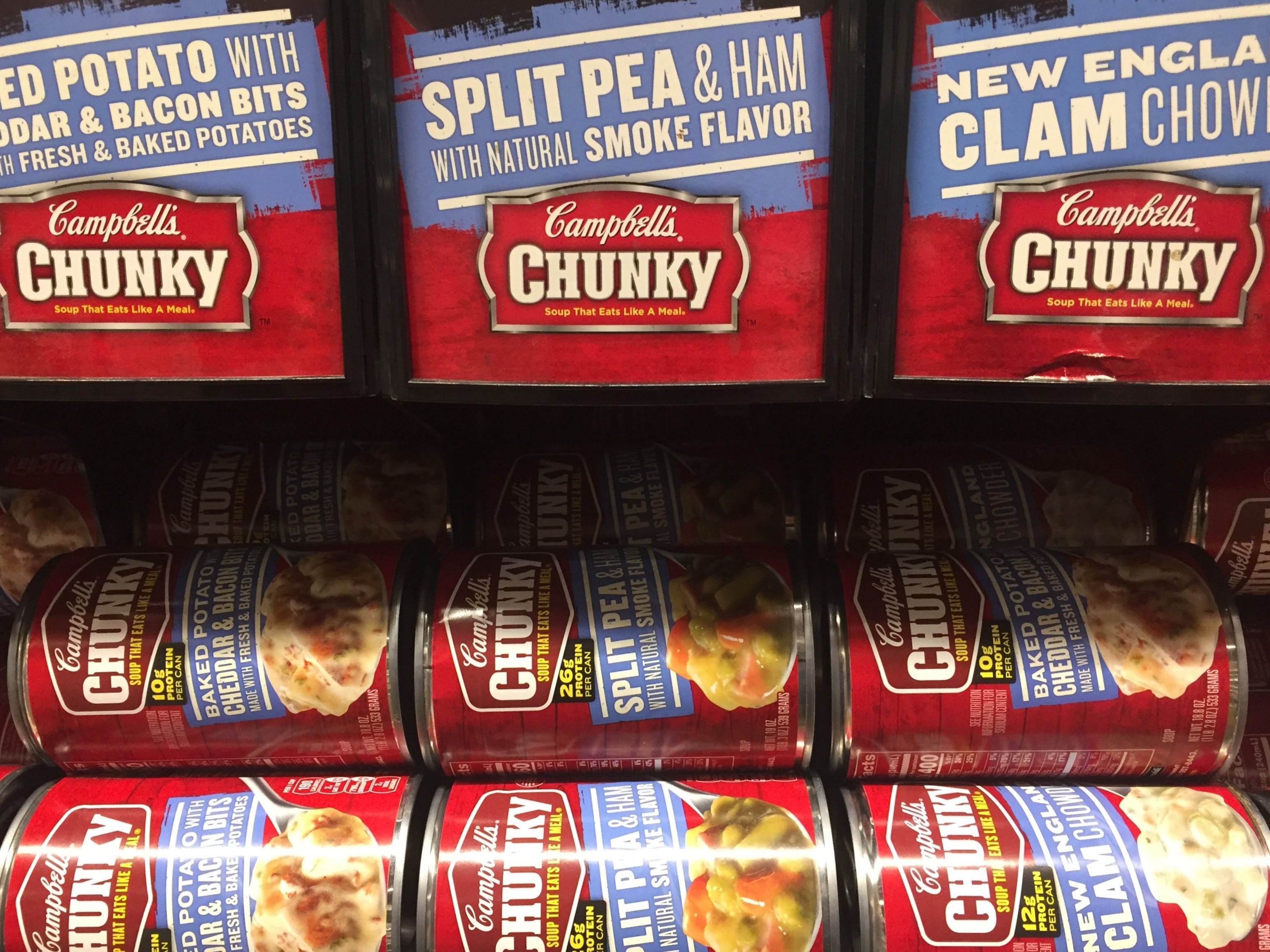 Although likely unfamiliar to U.S. consumers, those are popular brands for Arnott’s, a Campbell-owned snack maker in Australia.

And while Arnott’s website describe the business as “a piece of Australia’s history,” it soon will be in the past for Campbell, too.

The Camden firm on Friday announced a $2.2 billion deal to sell Arnott’s as part of its turnaround effort.

Campbell puts its international and fresh food operations on the market in August 2018, saying sale proceeds would be used to reduce its considerable debt.

Campbell said it now has agreements to sell all of its international units, with expected net proceeds of about $2.5 billion. It announced a $300 million deal last month to shed Kelsen Group, a cookie maker based in Denmark.

Trade war: How Trump’s latest China tariffs could impact you

Want to save the planet?: Here are 20 ways you can do it this summer

The company in June completed the sale of its unprofitable Campbell Fresh division, for proceeds of about $565 million.

“Our approach has resulted in agreements that we believe generate the greatest value from our international assets,” Mark Clouse, Campbell’s president and CEO, said in a statement.

“By applying almost $3 billion of divestiture net proceeds to reduce debt, Campbell’s balance sheet will be stronger,” he said.

Campbell, which last year borrowed heavily to buy snack-maker Snyder’s-Lance, had debt of more than $9 billion at the end of its latest quarter.

Arnott’s, owned by Campbell since 1997, describes itself as “one of the largest food companies in the Asia Pacific region.”

The firm dates to 1865, making it four years older than Campbell. Its products also include Iced Vovo, Vita-Weat and oven-baked biscuits marketed as Vegemite and Cheese Shapes.

The definitive agreement would give KKR the exclusive rights to use some Campbell brands, including Campbell’s, Swanson’s and Prego, in several overseas markets.

KKR also would acquire manufacturing facilities in Australia and Malaysia.

Campbell, which wants to focus on core businesses in North America, said it expects to close the sale of its international units in the first half of fiscal 2020.