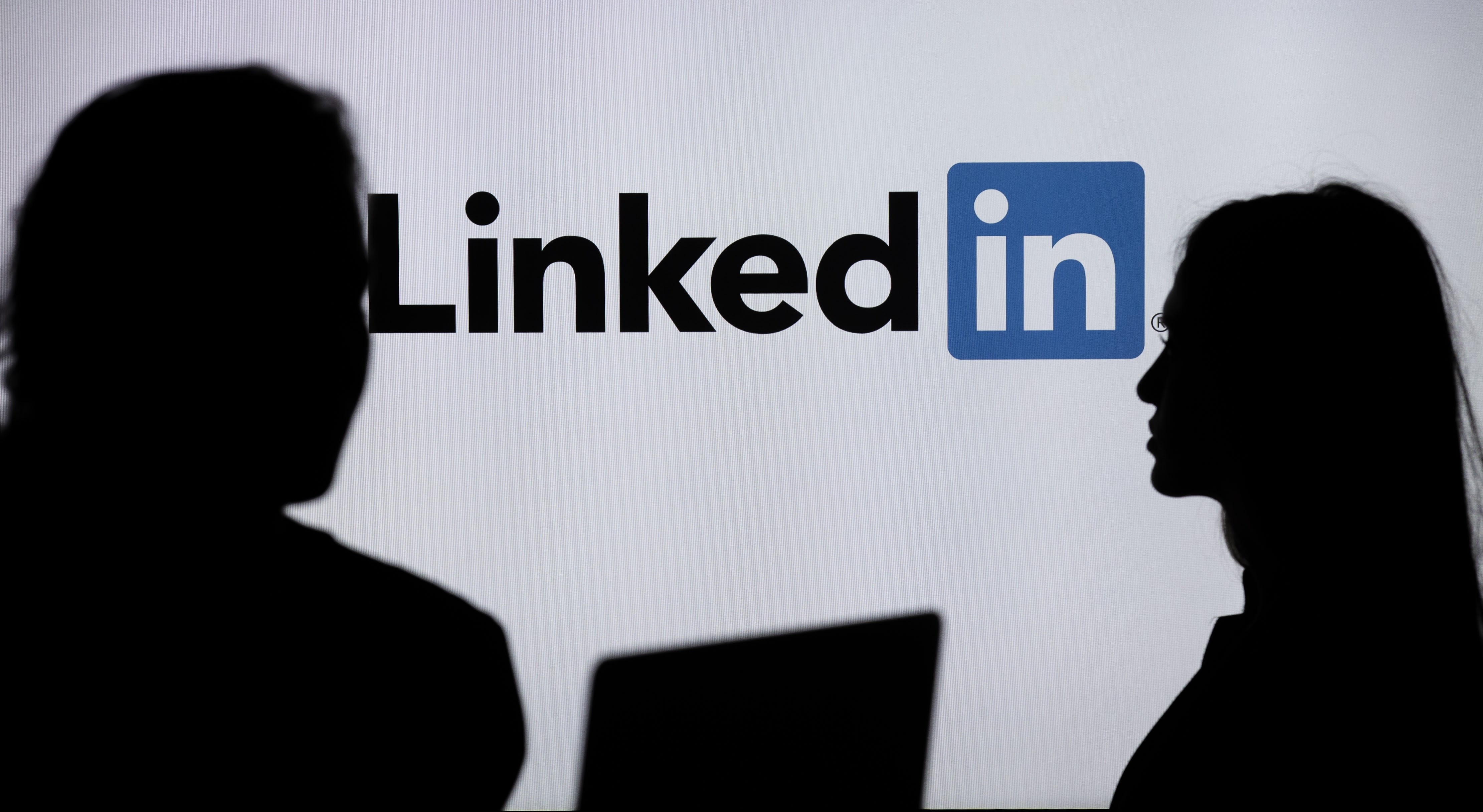 Chinese spies have been using LinkedIn — the only major American social media platform not blocked in China — to seek out potential new foreign recruits, The New York Times reported on Tuesday.

LinkedIn is ideal for espionage recruitment because it’s a platform where millions of people are looking for jobs, the report said. Typical targets are academics and people outside China who have just left their government jobs, according to the Times, which interviewed former diplomats and intelligence experts.

One way Chinese agents use LinkedIn is by pretending to be corporate headhunters, the Times reported. Under that guise, they reach out to potential recruits and offer to pay for a trip to China for speaking or consulting opportunities, the report said, adding that relationships are developed from there.

“We enforce our policies, which are very clear: The creation of a fake account or fraudulent activity with an intent to mislead or lie to our members is a violation of our terms of service,” she said.

Chinese spies may not be the only ones carrying out recruitment efforts on LinkedIn, but they have appeared to be the most active, according to the Times report.

For the full report on Chinese espionage recruitment on LinkedIn, read The New York Times.