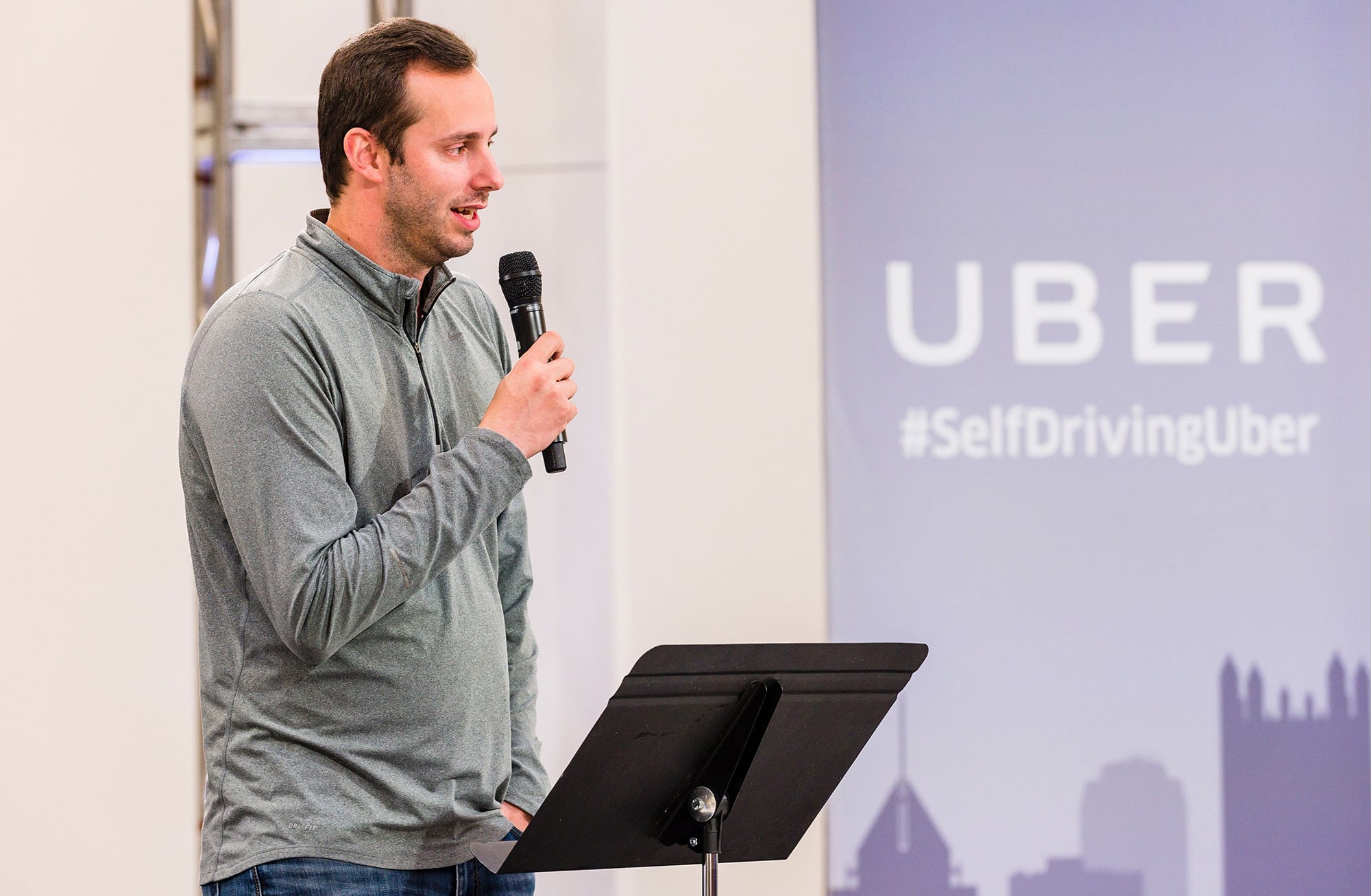 The DOJ announced the 33 charges of theft and attempted theft of trade secrets at a press conference in San Jose, alleging Levandowski took confidential information from Google to Uber.

Levandowski had worked at Google’s self-driving car project which later became known as Waymo. But according to the indictment, he left in 2016 to launch his own self-driving truck company that was later acquired by Uber.

The indictment alleges Levandowski downloaded thousands of files from Waymo’s predecessor, Project Chauffeur, in the months before he left Google. The files allegedly included “critical engineering information about the hardware used on Project Chauffeur self-driving vehicles,” and that Levandowski transferred files onto his personal laptop.

Levandowski pleaded not guilty to all counts at his arraignment Tuesday afternoon. He faces up to 10 years of imprisonment on each count as well as fines.

The DOJ said at the arraignment it believes Levandowski is a flight risk. The DOJ said Levandowski indicated he’d be willing to post $300,000 in cash immediately, but the government asked for a $2 million secured bond. The prosecution also asked that Levandowski’s father, step-mother and business partner post their properties to ensure he will not flee. The government also asked that Levandowski wear an ankle monitor until the properties are posted, during which time he would not be allowed to fly.

Levandowski’s attorney, Ismail Ramsey, argued at the arraignment that his client is not a flight risk and has cooperated to turn himself into authorities.

The judge at the arraignment said he found the government’s conditions to be reasonable and set Levandowski’s conditions of release. Levandowski must not commit any crimes, obstruct investigations during the pretrial period or travel outside of the Northern District of California or Eastern California. He may travel within the 50 states with advanced notice.

The indictment echoes a lawsuit Waymo brought against Uber in February 2017, which was settled about a year later. Waymo claimed in the lawsuit that drawings of 3-D sensors known as Lidar for Uber’s self-driving car project revealed a “striking resemblance” to Waymo’s own designs. The suit also alleged Levandowski took “extraordinary efforts to raid Waymo’s design server and then conceal his activities,” after downloading over 14,000 confidential and proprietary files before resigning.

In the 2018 settlement, Uber agreed to pay Waymo a 0.34% equity stake amounting to about $245 million based on Uber’s valuation at the time.

In response to the new charges, Levandowski’s lawyers Ramsey and Miles Ehrlich said in a statement that the indictment “rehashes claims already discredited in a civil case that settled more than a year and a half ago. The downloads at issue occurred while Anthony was still working at Google — when he and his team were authorized to use the information. None of these supposedly secret files ever went to Uber or any other company.”

Following the DOJ’s press conference, Pronto, a new self-driving vehicle company that Levandowski co-founded and previously led, announced a new chief executive. The company said Chief Safety Officer Robbie Miller would take over as CEO. As of Tuesday afternoon, Levandowski did not appear on the company’s information page.

“The criminal charges filed against Anthony relate exclusively to Lidar and do not in any way involve Pronto’s ground-breaking technology,” Pronto said in a statement. “Of course, we are fully supportive of Anthony and his family during this period.”

In a Dec. 2018 Medium post announcing his new company, Levandowski mused on his return to the autonomous vehicle industry. Levandowski wrote he had “been painted into a villainous caricature” and “had lots of time for introspection.”

In a statement, a spokesperson from Waymo said, “We have always believed competition should be fueled by innovation, and we appreciate the work of the U.S. Attorney’s Office and the FBI on this case.”

Uber said in a statement, “we cooperated with the government throughout their investigation and will continue to do so.”

At Tuesday’s arraignment, the next court date was set for Sept. 4 at 11 a.m. Pacific Time and the case was assigned to Judge Lucy Koh. 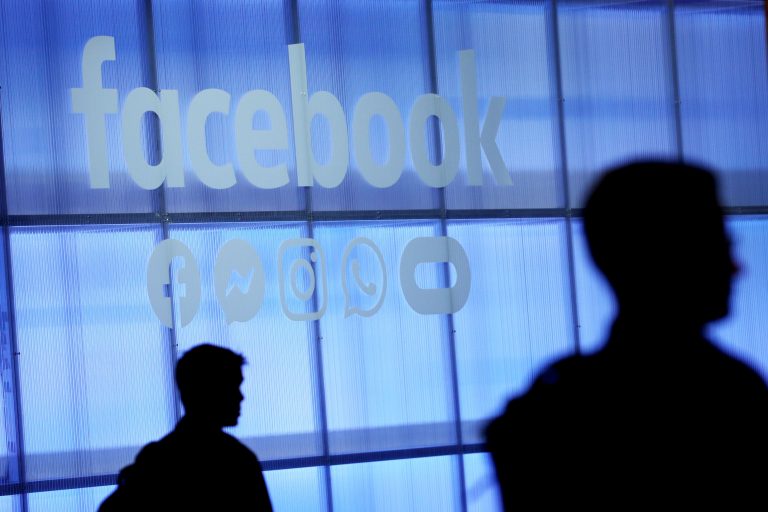 Facebook is hiring journalists to curate its news tab 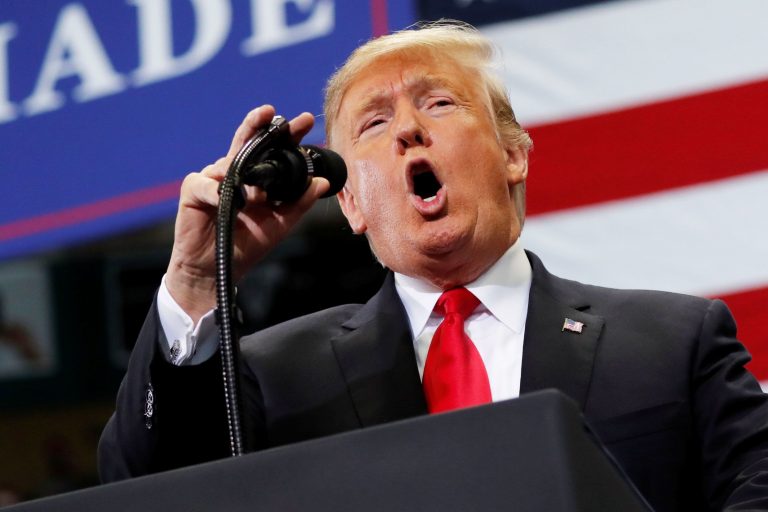 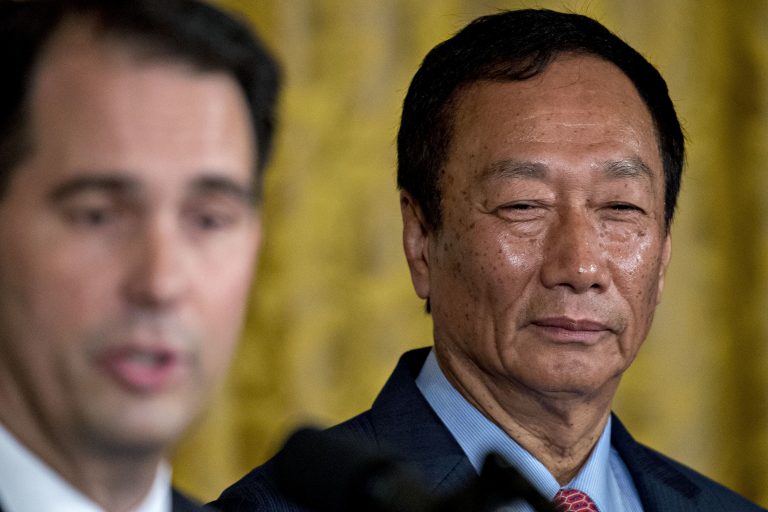