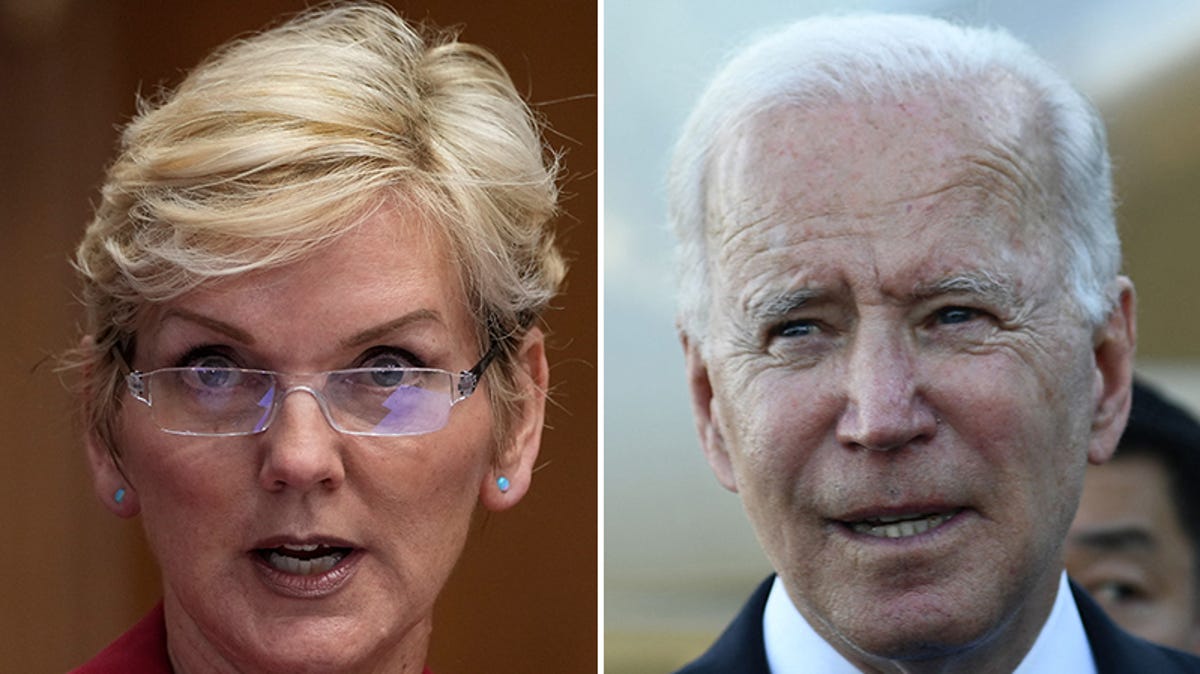 Imbalances with China have made our economy vulnerable to supply chain disruptions and put us at a huge disadvantage in the global clean energy race.Jennifer M. Granholm
|  Opinion contributorAfter serving as governor of Michigan, I visited China to see its vaunted clean energy manufacturing efforts. During one stop, a member of the Chinese delegation asked me when the United States would adopt its own national energy strategy to develop and build the clean energy products we knew would be in high demand.  With polarization in Congress, I explained, it wasn’t likely any time soon. Take your time, he replied, smiling.It was as obvious to me then as it is now: The Chinese see our passivity as their opportunity. In the 10 years since, China has invested nationwide to manufacture 21st century products, from electric vehicle batteries and solar panels to semiconductors. Meanwhile, the United States has simply grown more reliant on other countries to supply the ingredients in our cars, our phones, our lives. We have ceded the skyrocketing clean energy market to our economic competitors – and created vulnerabilities in our own economy. No longer. To reclaim our competitiveness, the Biden administration is advancing a new approach to manufacture the clean energy future in America. Critical tech supply chains are weakToday’s manufacturing sector makes up the smallest share of the U.S. economy in more than 70 years. As China was rolling out regular five-year plans, U.S. trade, tax and regulatory policies encouraged companies to chase profits and stock market gains by offshoring manufacturing and jobs. Between January 1980 and January 2009, America lost 6.7 million manufacturing jobs – sometimes wiping out whole communities.As a result, we have weak domestic supply chains for technologies critical to our economic and national security. China has more than 75% of global battery cell fabrication capacity, while the U.S. has less than 10%. China accounts for over 70% of polysilicon production for solar panels; the U.S. accounts for 9%. The world depends on Taiwan for 92% of leading-edge semiconductors; the U.S. produces none.In the past decade, other countries, especially China, produced 85% of transformers for our electric grid – while America still produces almost none. And China is the only country with control over every tier of the supply chain for critical materials like the lithium we need for vehicle batteries, including 80% of raw material refining capacity.These imbalances have made our economy vulnerable to supply chain disruptions and put us at a huge disadvantage in the global clean energy race. Reports project the clean energy market will reach $23 trillion – at minimum – by 2030. Our competitors and even some of our partners have been moving to corner it. China’s latest five-year plan, released in March, pledges to extensively expand wind and solar power, and introduce new nuclear, transmission and energy storage projects. Last year, Europe released a new industrial strategy to enhance state support for clean hydrogen, advanced batteries and raw materials. USA TODAY’s opinion newsletter: Get the best insights and analysis delivered to your inbox daily.President Joe Biden is saying enough. We cannot continue to worship at the altar of short-termism and allow other countries to win the clean energy race for their workers, particularly for countries like China that, despite its clean energy ambitions, relies on coal for about half of its power generation and is set to be one of the few remaining sources of public financing for coal-fired power plants after this year. Hold China responsible: Trump and raging pandemic helped China dodge COVID accountability. We must demand it now.That’s why this administration is focused on building key products like batteries, semiconductors, solar panels and more right here at home. Last week, we announced immediate plans to restore our nation’s production and innovation capabilities, leverage the government’s role as a purchaser and investor in critical goods, and develop markets that invest in workers. At the Department of Energy, we announced that products made from taxpayer-funded innovations must be made in America – because American-funded research should result in American manufacturing, not factories in China. Reverse disinvestment, pass jobs planFortunately, we can see signs of a sea change beginning to take hold in Congress. Just last week, 19 Republican senators voted for the U.S. Innovation and Competition Act. It includes a $52 billion boost to domestic semiconductor manufacturing that reflects what the president called for in the American Jobs Plan.This is a laudable first step. But after years of disinvestment in these areas, it cannot be our last, or even biggest. To revitalize our manufacturing backbone, we must pass the American Jobs Plan.  Muscular big government: Biden builds solid infrastructure proposal, but hard questions remain on American Jobs PlanThis plan will make a once-in-a-generation investment in American manufacturing and innovation to create millions of good-paying union jobs and lift our economic competitiveness. In addition to semiconductor investment, it includes $50 billion to revitalize manufacturing supply chains, plus $100 billion to modernize the power grid and $174 billion to win the electric vehicle market. Importantly, it will make sure that 40% of benefits from these investments flow to communities of color and fossil fuel communities that have been left behind or are standing on the edge of the clean energy transition. There’s no doubt we’re playing catch-up. But if we go big now, we can more than make up for lost ground. The American Jobs Plan will grow an economy that lifts millions of families into the middle class while tackling the climate crisis, once and for all. It will give generations of American workers a safer, healthier, more prosperous future.  That’s what Build Back Better is all about.  Jennifer M. Granholm, the 47th governor of Michigan, now serves as the U.S. Energy secretary. Follow her on Twitter: @SecGranholm