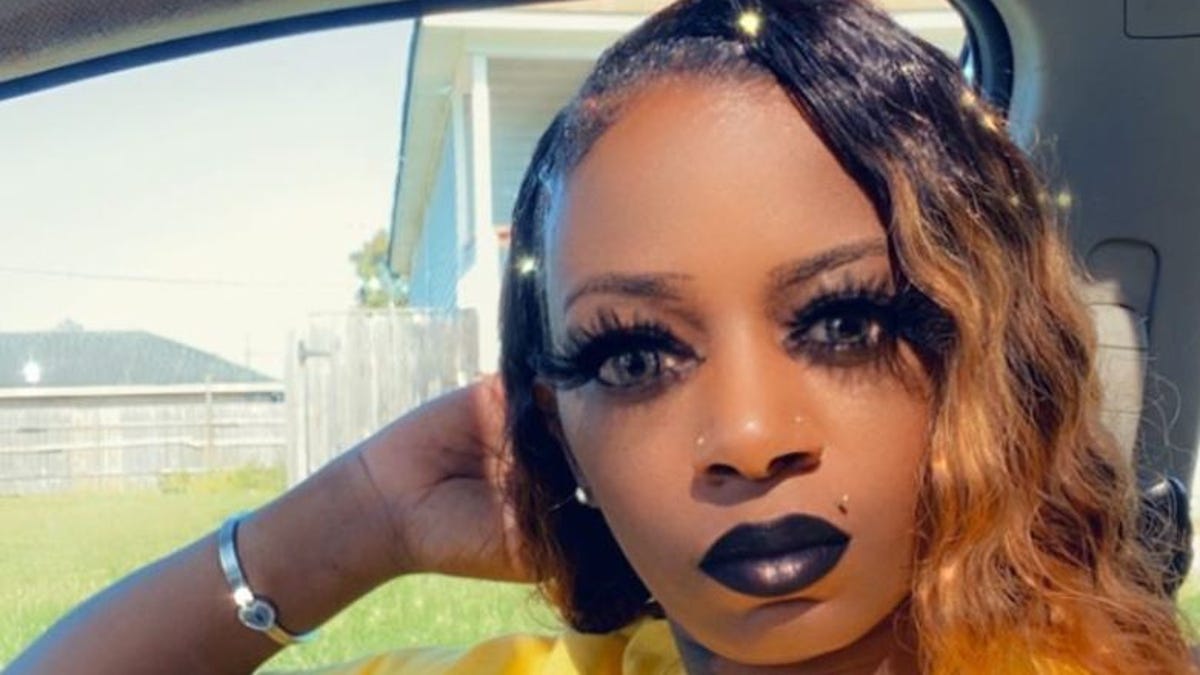 New York City bans discrimination against black hairThe New York City Commission on Human Rights has issued new guidance. Hairstyles like cornrows and Afros are specifically laid out in the guidelines.USA TODAYGorilla Glue’s tagline claims it’s “for the toughest jobs on the planet.” So, when Tessica Brown mistakenly used it in February thinking it was hairspray, social media users were stunned.Brown went viral when she turned to social media for help after using heavy-duty Gorilla Glue spray on her hair to keep it in place after running out of Got2B glued hairspray, which she noted was a “bad, bad, bad idea.” Four months later, Brown managed to turn the viral incident into a haircare business.”A lot of people have been asking me, ‘What have you been using for your hair to grow back so fast?’ But I didn’t say anything because I’ve been waiting for this to come out. And now that they know, it’s selling,” Brown told USA TODAY.The line, called “Forever Hair,” is offering a hair growth oil, edge control and hairspray, which Brown says have helped her grow her hair back after it had to be cut due to scalp damage.The products can be found on the website tbforeverhair.com and range from $14 to $18 dollars.Brown, known on the internet as Gorilla Glue Girl, said she got the idea to create a haircare line about a month after her Gorilla Glue mishap when she was trying to find products that helped her hair but nothing was working.Gorilla Glue’s response: Company to ‘Gorilla Glue Girl’: Our spray is for crafts, not your hairFake viral Gorilla Glue tweet: Fact check: Company never shared the fake viral tweet about ‘Gorilla Glue Girl’Gorilla Glue issued a statement in February responding to Brown’s situation and urging customers to read the warning label and noted that the spray is not for hair use.”We are aware of the situation and we are very sorry to hear about the unfortunate incident that Miss Brown experienced using our Spray Adhesive on her hair.” Gorilla Glue said at the time.While Brown had to undergo her hair care struggles publicly, Black women often face similar issues with the judgment of their hair, having its professionalism questioned, and trying to find products that work for them.”Not only can I help myself, I can help other people out there too (who) are suffering from hair loss, scalp damage, or are just trying to grow their hair longer,” Brown said.Brown is also selling merchandise like hoodies and sweatpants with photos of her from the video, ranging from $15 to $50.But despite her success, Brown said that she continues to face a lot of hateful comments on social media.”It was horrible, I was scared to even bring it to social media because I knew I was going to get backlash,” Brown said. “But at the end of the day, I’m glad I put it on social media because I did get the help that I needed.”Brown said she plans on coming out with more products in the future and wants to continue to build her business.