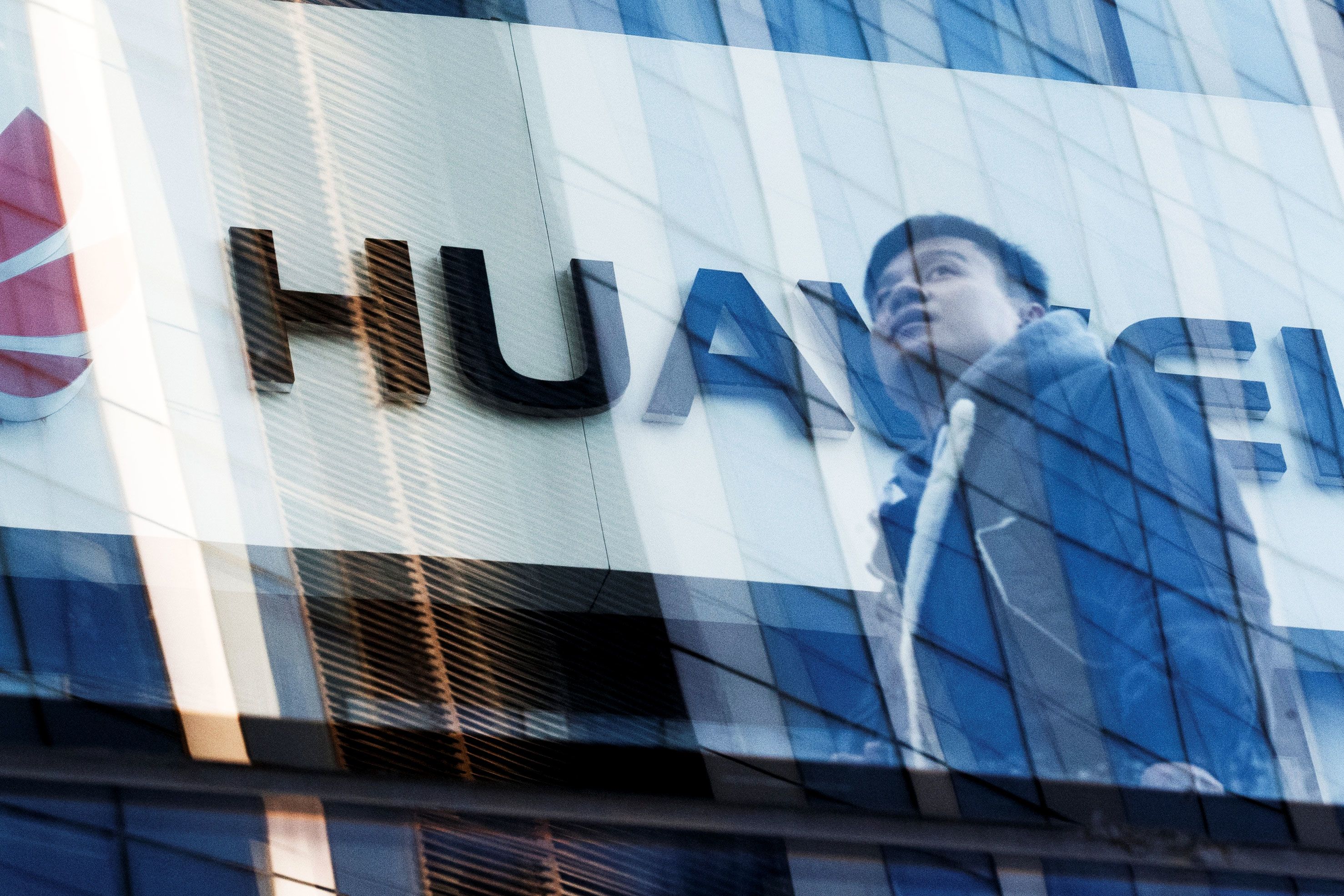 Chinese consumers are throwing their support behind Huawei, accusing the U.S. of “bullying the company,” with some on social media saying they’re looking to buy the technology giant’s products over Apple.

The U.S. has stepped up pressure on Huawei recently, putting it on a blacklist that requires American firms to get a license from the government before selling to the Chinese telecom equipment and smartphone maker. The move threatens to cut of the supply of key components to Huawei.

Alphabet’s Google also said it would suspend some business with Huawei earlier this week. But the U.S. scaled back some of those restrictions, granting a 90-day period for American firms to continue working with Huawei, including Google.

Chinese social media users, many of whom are often very patriotic about home-grown brands, have been rallying behind Huawei. A hashtag on Twitter-like social media site Weibo, which translates as “Huawei’s chip doesn’t need to rely on U.S. supply chain,” had nearly 50 million views.

And some users are saying they’re now looking to buy Huawei products over those from Apple.

“I’ve also decided to buy a Huawei Phone, and I will change my plan from buying an Apple Watch into a Huawei product, taking action to support Huawei,” one Weibo user said in a Mandarin post that was translated by CNBC. “It had been bullied by the U.S. so poorly recently.”

“Even though my stock investment account is facing a loss continuously, I’m still preparing to switch my other phone into Huawei, to show support with action,” another user said.

One user said it’s a “fantasy” to stop Huawei. “We will stop Apple,” the netizen said.

It’s unclear how widespread the anti-Apple sentiment is in China, but one expert cautioned that online claims shouldn’t be taken too seriously.

“It is true that nationalistic sentiment is rising in light of recent events, and I won’t be surprised if Apple takes a bit of heat as a result. But many users in China still aspire for Apple’s prestige and products. We need to be careful not to overgeneralize based upon a sample of vocal users online,” said Bryan Ma, vice president of devices research at market research firm International Data Corporation.

Apple declined to comment when contacted by CNBC for this report.

I think it wouldn’t take much for Beijing to flip the switch on national sentiment and really call for an outright ban (of Apple).

president and founder of the Riedel Research Group

The company has faced intense competition in China from Huawei and other players like Xiaomi. It has also struggled with its pricing strategy for its latest devices in the country and retailers were forced to slash prices on some of those models earlier this year.

But experts said the political tensions between the U.S. and China could end up hurting Apple further.

“I think it wouldn’t take much for Beijing to flip the switch on national sentiment and really call for an outright ban,” David Riedel, president and founder of the Riedel Research Group, told CNBC’s “Squawk Box Asia” on Wednesday.

“We have seen social media ticking up in terms of an unofficial blacklist of Apple, I think the Chinese believe they have a very good alternative in Huawei and their other homegrown and homemade handsets.”

Huawei is the world’s second-largest smartphone maker in the world by market share behind Samsung. But cutting it off from key U.S. suppliers could hurt its global ambitions, experts said.

While Huawei relies on American firms for its products, Apple also has a large number of Chinese suppliers. If there is disruption to the supply chain for Apple, that could hurt sales.

Nicole Peng, vice president of mobility at Canalys, noted that Apple has been called out before by Chinese consumers. Those times, she said, boycott activities “usually only last for a few weeks.”

This time could be different, however.

“Although Apple is very experienced, this time could be the toughest (the company has) ever seen and they should try everything to communicate with their loyal users on where they stand meanwhile,” Peng told CNBC, adding that the American tech giant may have to “embrace” a negative turn for its China sales in the short term.

Interestingly, Huawei CEO Ren Zhengfei has often praised Apple. He called it a “great company” during an interview with CNBC earlier this year.

In another interview on Wednesday with Chinese media, Ren also spoke of the importance of working with American firms.

“In such a critical moment, I’m grateful to U.S. companies, as they’ve contributed a lot to Huawei’s development and showed their conscientiousness on the matter,” Ren said, according to the Global Times, a news outlet run by China’s Communist Party.

Like WhatsApp, most messaging apps have vulnerabilities: Expert
Qualcomm falls on antitrust ruling, analysts are unsure of what’s next
To Top
error: Content is protected !!
Top