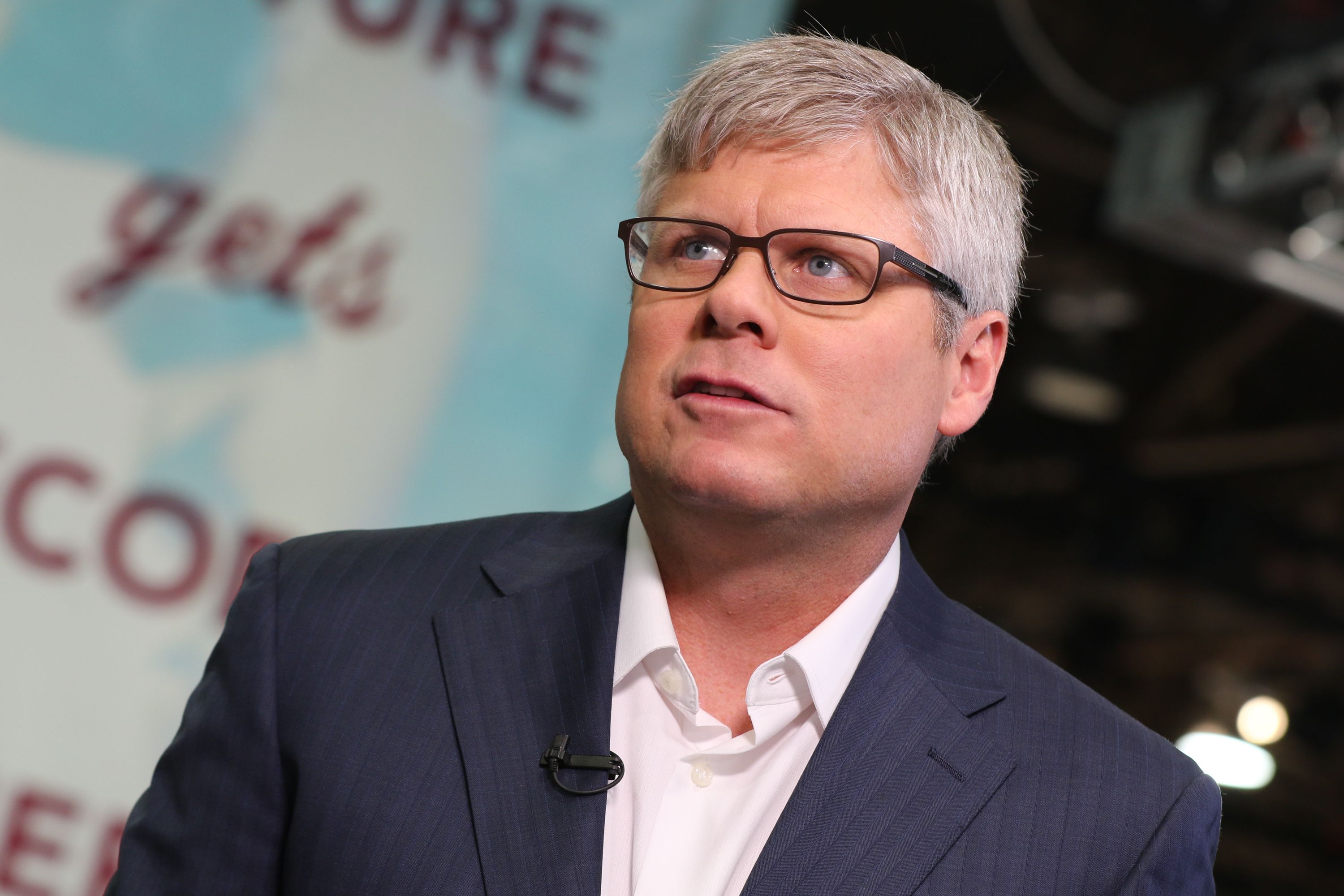 Shares of Qualcomm plunged as much as 11% Wednesday, a day after a judge ruled the company broke the law by suppressing competition in the cellphone chip market.

The plunge shaved more than $10 billion from the company’s market cap, bringing it to about $84 billion.

U.S. District Judge Lucy Koh sided with the Federal Trade Commission. She granted an injunction that orders Qualcomm to renegotiate license terms with customers “free from the threat of lack of access to or discriminatory provision of modem chip supply or associated technical support or access to software,” among other provisions. The company must also report to the FTC annually for seven years to ensure compliance with the injunction, according to the ruling in the Northern District of California.

In a statement, Qualcomm said it will seek a stay of Koh’s judgment as it pursues an “expedited appeal.”

“We strongly disagree with the judge’s conclusions, her interpretation of the facts and her application of the law,” Don Rosenberg, Qualcomm’s executive vice president and general counsel, said in the statement.

The ruling is the latest development in a fight over Qualcomm’s licensing practices. The FTC’s 2017 lawsuit accused the company of anti-competitive behavior aided by its dominant market position. Qualcomm recently settled a separate legal battle with Apple just a day after the companies began court proceedings in San Diego, where each sought billions in damages. Like the FTC, Apple argued Qualcomm abused its dominant market position to impose unfair prices and licensing provisions. Qualcomm had gone after Apple in courts worldwide, accusing the company of violating its patents.

This most recent ruling does not come as a surprise to analysts at Bernstein.

“Anyone following the manner and tone coming out of the trial in January could see that the judge did not appear hugely disposed toward Qualcomm’s point of view, and she granted a partial summary judgement, before the trial even started, stating that Qualcomm had an obligation to grant SEP licenses to chipset competitors,” the analysts said in a note Wednesday. “However, we do believe that, post the AAPL settlement (and given the increasing delay around hearing a decision) some investors might have hoped that the judge might have softened her views in the wake of AAPL´s recent capitulation. Apparently not.”

The analysts, who rated Qualcomm’s stock at market perform, said the order that Qualcomm must renegotiate licenses would be “onerous” but suggested it may be able to “be contained” among its larger customers who already have good deals.

“In practice, we don’t know what will happen next,” the analysts wrote.

“If the ruling were to stand, it would have the potential to upend Qualcomm’s licensing model, forcing them to renegotiate agreements with existing licensees, ostensibly at lower rates, and potentially license technology as a percentage of the much lower chipset price rather than the handset price,” the analysts said in a note Wednesday. They also speculated whether the company’s settlement with Apple could be reopened as a result, but said it’s likely the companies considered this in signing the agreement.

Watch: Here’s what the antitrust ruling against Qualcomm might mean for chipmakers