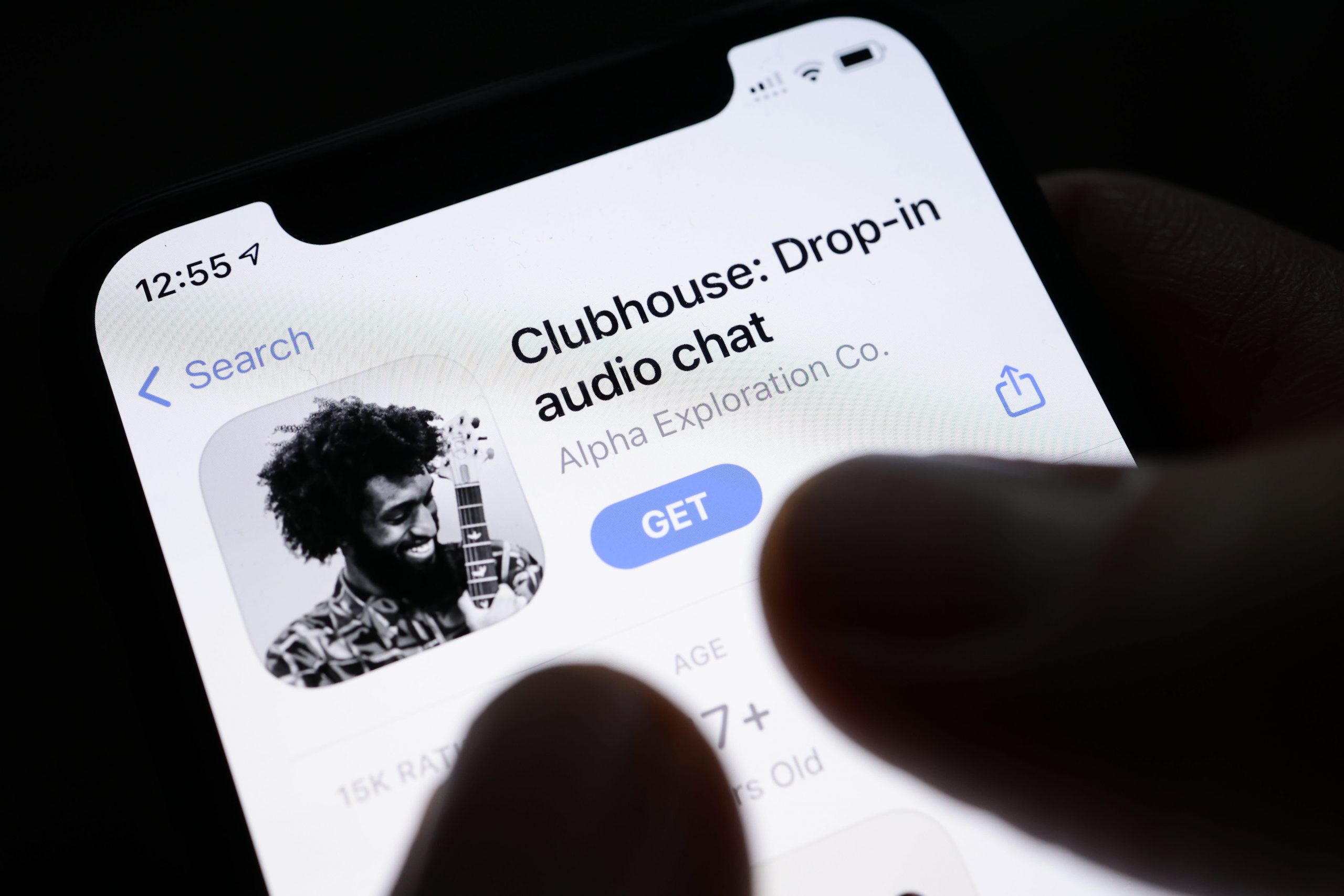 Social audio app Clubhouse was growing at a feverish pace before it wasn’t. It looks to be growing pretty quickly again, and better prepared for it this time, according to co-founder and CEO Paul Davison.Earlier this year, the number of monthly app installs worldwide had declined by millions — from a peak of over 9 million in February — and in April, installs came in at 900,000. But since launching an Android version this month, Clubhouse has seen one million Android users join and Davison says that “millions more people are on the waitlist.””We hope to be ready to let more in soon,” Davison told CNBC on Tuesday after the social media company ranked No. 33 on the 2021 CNBC Disruptor 50 list.Davison said when he and co-founder Rohan Seth started the company in March 2020, they believed that a “measured approach to growth” was key.Earlier this year, the company started growing faster than expected and Davison said, “When you grow communities too quickly, things can break.”Clubhouse had servers going down and notifications not going out, and the CEO said the company “really had to slow things down.”Clubhouse reports more than 10 million weekly active users and says more than 300,000 rooms are created each day, and that people are spending over an hour a day on the app. More coverage of the 2021 CNBC Disruptor 50In the virtual rooms, users can see a list of the people participating and if they click on the room, the audio switches on and they can hear the conversation.”Oftentimes these are people in small town America, and Japan, and Nigeria, who never had the chance to talk with people in these regions,” Davison said.One prominent example is the over 450,000 people that have come through its “Meet Palestinians and Israelis” room over the course of a little more than a week.”They are meeting people on the ground,” Davison stressed. “These aren’t political pundits, they’re talking with mothers and teachers and shopkeepers.”The invitation-only audio-chat social networking app Clubhouse is pictured on a smartphone on January 26, 2021 in Berlin, Germany.Thomas Trutschel | Photothek | Getty ImagesClubhouse is not just about taking part in, and listening in on, conversations.It sees money to be made in ticketing events and subscriptions in the future, and already offers creators the ability to be tipped on a one-time basis. The current payments are ones for which Clubhouse does not take any cut — 100% goes to the creators on the platform. That is distinct from other popular creator platforms, such as Patreon — ranked No. 48 on this year’s Disruptor 50 list — which takes a cut of revenue generated by creators, as well as a transaction fee.Right now, payments on Clubhouse have to be initiated separately — when a room is taking place, a user can click on a speaker’s profile and if they have chosen to be able to accept payments, the user will see a button that says “give money” and the option to send $5, $10, $20 or whatever amount they choose. In April, Clubhouse started rolling out payments and currently all iOS users in the U.S. can send and receive payments. Payments are coming to more Android devices and other countries this summer. Davison said Clubhouse will take a cut of newly introduced payment forms in the future.The company’s audio-only social app is somewhat similar to podcasts, but different in offering live, unfiltered content. Facebook, Twitter and Spotify have introduced similar ideas and are making strategic acquisitions to capitalize on the trend. Twitter’s new feature is called Spaces. Facebook is reported to be readying its live audio product. Twitter recently unveiled a tipping feature as well.Amid the concerns about slowing user growth and competition from big technology companies, Davison says, “Voice is the oldest medium. … We’ve been gathering with other people in small groups and talking since the beginning of civilization. … Voice is a durable medium.”Clubhouse was backed by well-known venture capital firm Andreessen Horowitz (whose co-founder also speaks on the app from time-to-time) in a January funding round that reportedly valued it at $1 billion. In March, Clubhouse raised a new round of venture capital valuing the company at $4 billion.SIGN UP for our weekly, original newsletter that goes beyond the list, offering a closer look at CNBC Disruptor 50 companies, and the founders who continue to innovate across every sector of the economy.