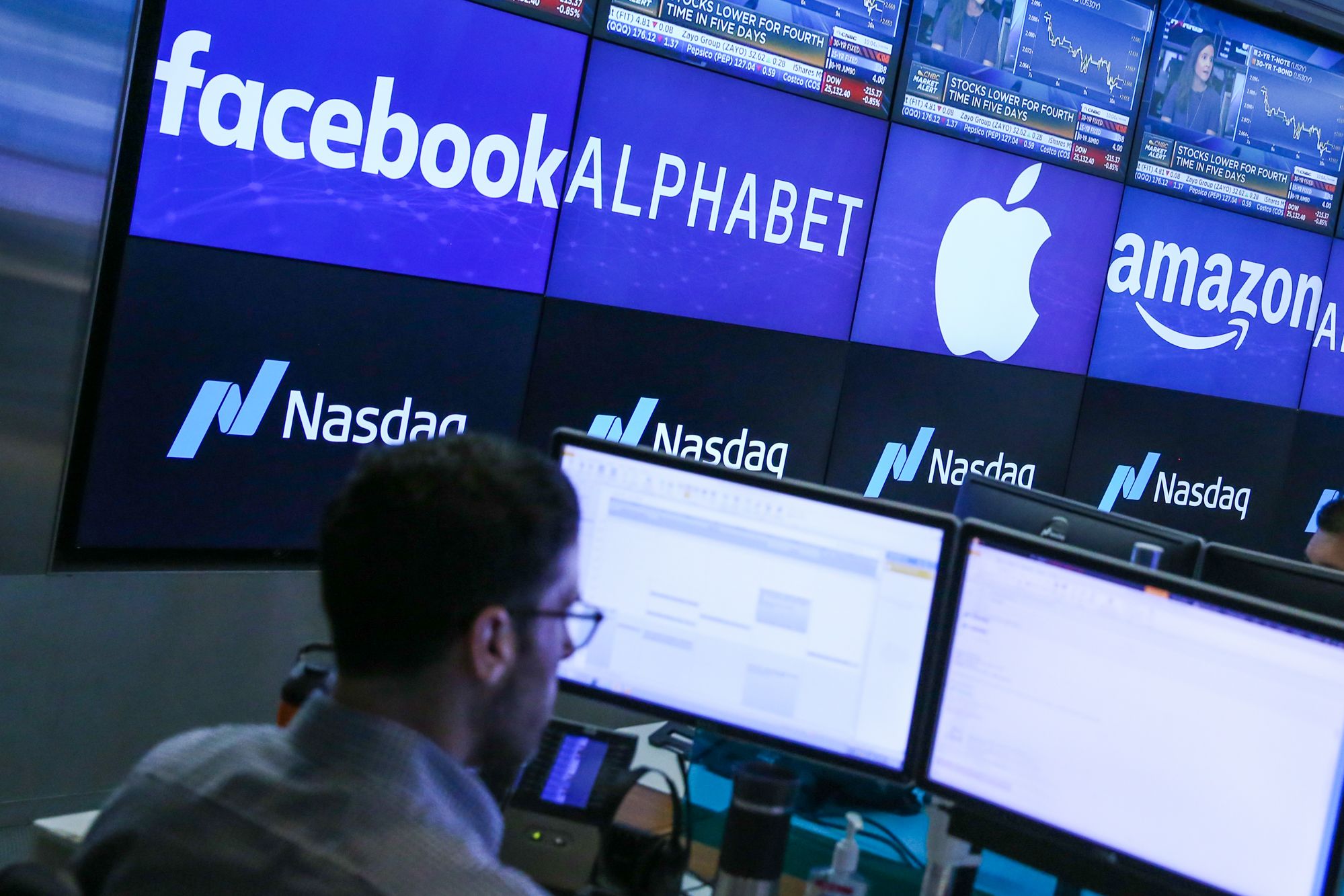 Congress will begin its scrutiny of America’s tech giants on Tuesday amid growing discomfort in Washington over the power that the companies wield over the industry and public life.

The House Judiciary Committee will hold its inaugural hearing Tuesday afternoon on anti-competitive practices among internet businesses, the first step in a broader investigation into dominance in digital markets. The committee has already put Amazon, Google, Facebook and Apple on alert, and members made clear that the tech titans will go under the microscope.

“It’s past time for this historic, bipartisan investigation to ensure healthy competition in our digital markets,” tweeted Rep. Pramila Jayapal, D-Wash., who sits on the antitrust subcommittee. “From antitrust’s roots in big oil to today’s big tech, it’s our job to look out for consumers, small businesses and innovators.”

The investigation represents the first congressional probe into allegations that the companies are engaged in anti-competitive behavior, and it enjoys strong backing from Democratic leadership. House Speaker Nancy Pelosi declared last week that “the era of self-regulation is over.” Democratic Caucus Chairman Hakeem Jeffries, D-N.Y., tweeted — in all caps — “ENOUGH IS ENOUGH.”

Republicans have also criticized the size and reach of the big tech companies, and the committee’s probe is starting on common ground. Tuesday’s hearing is focused on the ways platforms such as Facebook and Google have changed the landscape for the news media. Republican Rep. Doug Collins of Georgia, the committee’s ranking member, and Democratic Rep. David Cicilline of Rhode Island, who leads the antitrust subcommittee, have co-sponsored legislation that would allow local news organizations to band together to negotiate with the dominant platforms over access and quality.

“Of the bipartisan tech issues, [antitrust] is one of the biggest,” said Ashkan Soltani, former chief technologist at the FTC. “Conservatives don’t want overregulation, but they have huge concerns around abuse of monopoly power.”

Still, Republicans appear to be trying to rein in expectations and tamp down rhetoric from the other side of the aisle. A GOP committee aide said the parties have agreed only to conduct hearings and “other, less formal oversight activity.” The aide said that effort would include roundtables and discussions with tech platforms.

“There has not been bipartisan agreement to scrutinize, subpoena, compel testimony from, or start a critical investigation into any individual, large tech company,” the aide said.

However, Cicilline has said that he is prepared to issue subpoenas if necessary and that he expects tech executives to be part of the lawmakers’ discussions.

One key industry group is already pushing back against the probe. NetChoice represents e-commerce giants ranging from Alibaba to Google to Travelocity and slammed Tuesday’s hearing as an attack on social media by legacy media.

“Big media is struggling to dominate again as they did before the internet,” said Carl Szabo, vice president and general counsel at NetChoice. “Rather than looking for government to tear down tech businesses, big media should follow tech’s lead and innovate so they are more competitive.”

It is not clear how many additional hearings are in the works, what the topics will be and who will testify. But the new scrutiny comes as the Federal Trade Commission and the Department of Justice launch their own antitrust inquiries, and states consider action of their own.

“I think this comes at a critical moment where there is enormous public concern about the growing dominance of some of the largest tech firms, at a moment when people are saying break them up, go after them with antitrust,” said Gene Kimmelman, head of Public Knowledge and a former top antitrust official at the Justice Department. “If there really is a problem in the tech sector, Congress needs to understand better what is going wrong and what tools really work.”