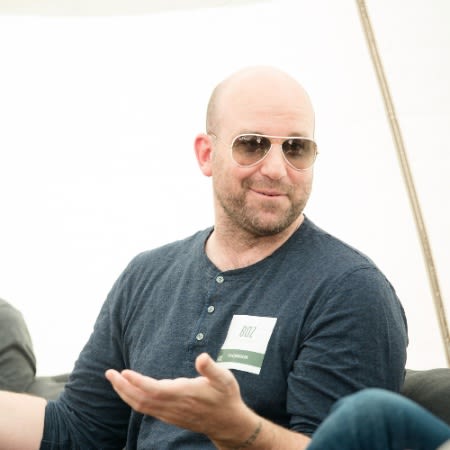 Facebook in November began shipping two versions of the Portal. Those devices allow users to video chat with users of Facebook’s Messenger and WhatsApp services.

“The reason we’re doing this is because we think there’s a whole new generation of hardware coming out,” Bosworth said. “Hardware is coming to the home, and we want to make sure that human connection, connection between two people, is a first-party experience on that hardware.”

Asked how many Portal devices Facebook has sold, Bosworth declined to give an answer.