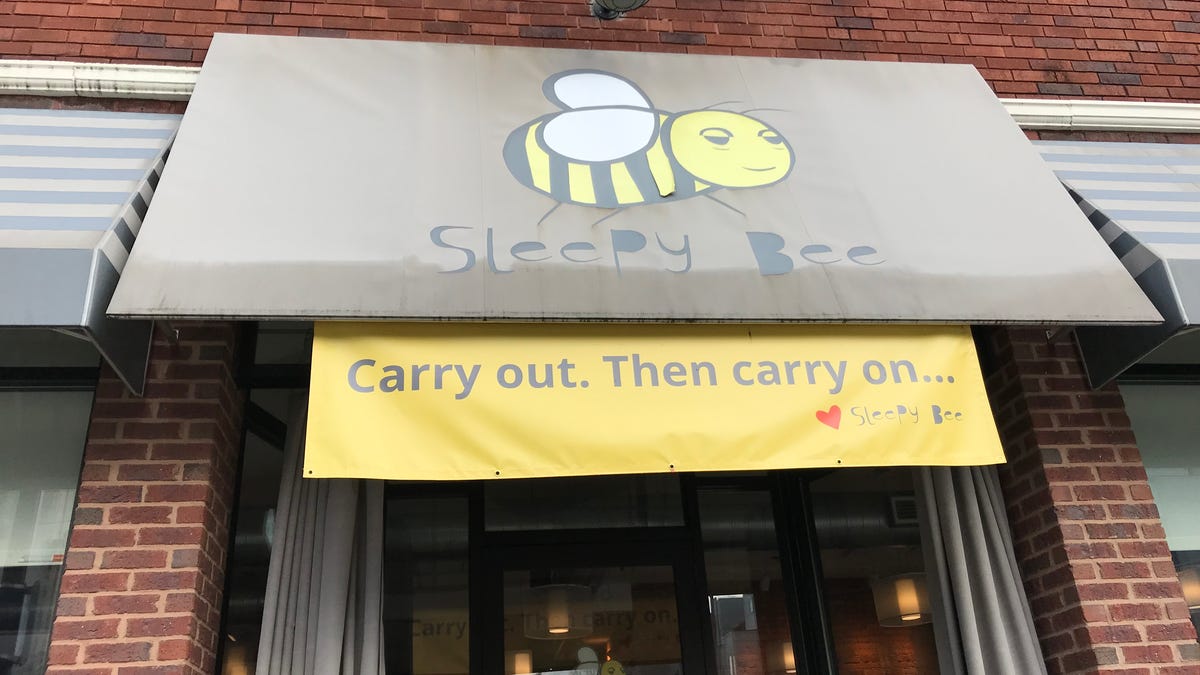 College Hill’s Sleepy Bee Cafe, unlike the other three locations, will serve up dinner too.The restaurant, announced in February in a College Hill Community Urban Redevelopment Corporation video, will be at 5920 Hamilton Ave, said Seth Walsh, executive director of the nonprofit.“Sleepy Bee is supposed to start construction later this month,” he said.The restaurant’s renovation plan, in partnership with CHCURC, includes a revamp of the front facade where a decorative stone motif adorns the top of the building, Walsh said.“We’ve never really had a breakfast spot,” he said.Sleepy Bee College Hill will have a wood-fired grill for dinners, said the restaurant’s Frances Kroner in CHCURC’s February video.Frances Kroner, executive chef, who said she grew up in College Hill, said the restaurant will be focused on families. The restaurant will be laid out in a way that recognizes the challenges of dining with children, she said.”Just because you have kids doesn’t mean you shouldn’t be able to celebrate,” Kroner said.