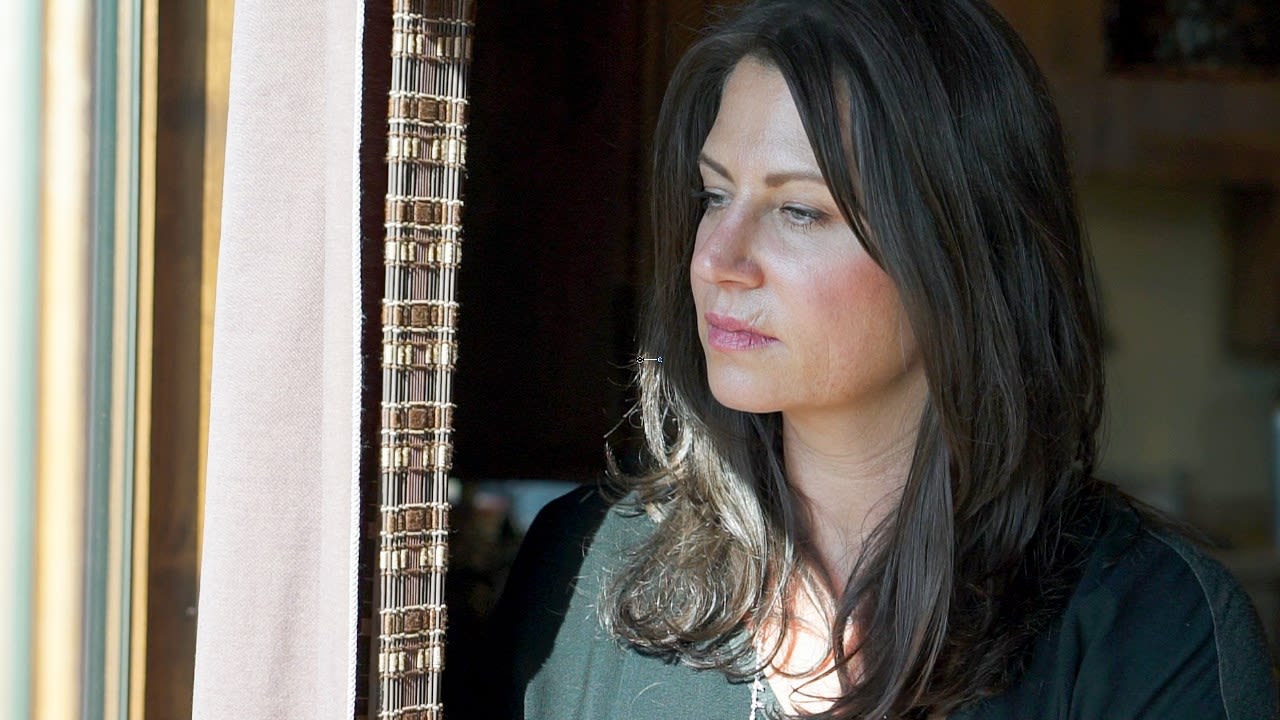 The founder and editor of the neo-Nazi website The Daily Stormer should be ordered to pay more than $14 million to a Montana real estate agent against whom he organized an anti-Semitic “troll storm,” a federal magistrate judge found on Monday.

The judgment was filed Monday in U.S. District Court in Missoula, Montana, against Andrew Anglin, who encouraged the online intimidation campaign against Tanya Gersh, a Jewish real estate agent in the Montana resort town of Whitefish, her husband and their 12-year-old son.

In an opinion that must still be approved by U.S. District Judge Dana L. Christensen, the magistrate judge, Jeremiah C. Lynch, recommended a default judgment against Anglin, who failed to appear for a deposition in April.

But Lynch went further than finding for Gersh on procedural grounds: He recommended that Christensen order Anglin, who is in his mid-30s, to pay $4,042,438 in compensatory damages and $10 million, the maximum under state law, in punitive damages for “the particularly egregious and reprehensible nature of Anglin’s conduct.”

In 2016, under Anglin’s byline, The Daily Stormer, which is considered extreme even by other white nationalist and neo-Nazi organizations, issued a call for “an old-fashioned Troll Storm” against the Gershes. The site alleged that Gersh had led a campaign of harassment against the mother of Richard Spencer, the white supremacist leader who coined the term “alt-right” and was a resident of Whitefish.

Spencer, an admirer of George Lincoln Rockwell, the founder of the American Nazi Party, was widely denounced for urging his supporters to “party like it’s 1933” — the year Hitler rose to power in Germany — after Donald Trump was elected president in November 2016. He later was a featured speaker at the Unite the Right rally in Charlottesville, Virginia, where a civil rights activist was killed and 19 other people were injured in August 2017.

In a December 2016 article that published Gersh’s phone number and home address, along with her 12-year-old son’s Twitter handle, Anglin wrote of the Gershes: “Tell them you are sickened by their Jew agenda. … This is very important. Calling these people up and/or sending them a quick message is very easy.”

With the support of the Southern Poverty Law Center, a nonprofit civil rights group, Gersh sued Anglin under Montana’s Anti-Intimidation Act in April 2017, saying she and her family were subjected to hundreds of threatening and anti-Semitic hate messages.

Anglin refused to appear for a deposition in April, and his attorneys withdrew from the case. His current attorneys, if he has any, are unknown.

“This lawsuit has always been about stopping others from enduring the terror I continue to live through at the hands of a neo-Nazi and his followers, and I wanted to make sure that this never happens to anyone else,” she said.

John Morrison, an attorney for Gersh, said, “This is a big win for our client, but it also sends an important message that hateful harassment by bigots will not be tolerated in Big Sky Country.”

Anglin is believed to have gone underground and couldn’t be reached for comment on Monday. Last month, Anglin was ordered to pay $4.1 million after he failed to respond to a similar defamation lawsuit filed by the Muslim radio host and comedian Dean Obeidallah.