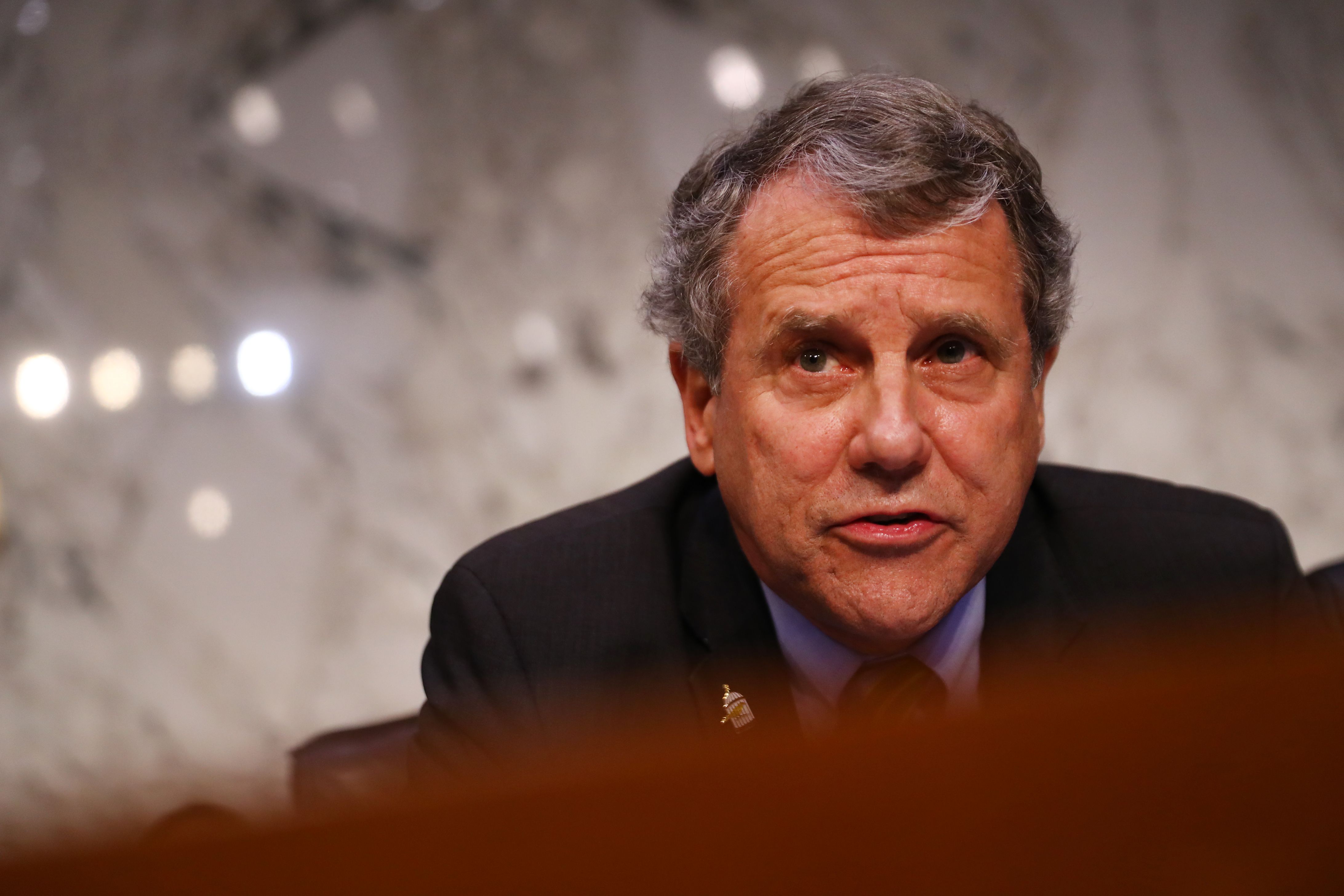 Sen. Sherrod Brown came out swinging at Facebook on Tuesday to kick off the Senate Banking Committee hearing on the company’s new cryptocurrency project, Libra.

“Facebook is dangerous,” the Ohio Democrat and ranking committee member began his opening statement. “Now Facebook may not intend to be dangerous, but surely they don’t respect the power of the technologies they’re playing with. Like a toddler who has gotten his hands on a book of matches, Facebook has burned down the house over and over and called every arson a learning experience.”

Brown repeatedly referenced what he called Facebook’s “competing missions” to make the world more connected and to make money for themselves.

“Facebook has demonstrated through scandal after scandal that it doesn’t deserve our trust. It should be treated like the profit-seeking corporation it is, just like any other company,” Brown said.

He also criticized Facebook’s early motto of “move fast and break things.” He referenced Facebook’s role in facilitating the spread of propaganda in Myanmar that lead to violence and genocide in the country. He also referred to the company’s role in disrupting the business models of journalistic publications.

Later in the hearing, Brown asked David Marcus, the head of Facebook’s new cryptocurrency subsidiary Calibra, whether he trusts Libra so much that he would accept all of his salary in the new currency. Marcus initially skirted the question, saying “Libra is not designed to compete with bank accounts.” But he later said he would accept his salary in Libra.

“If your question is whether I would trust all of my assets in Libra the answer is yes, I would,” Marcus said.

In his opening statement, Brown said Facebook has not proved itself to be trustworthy.

“We would be crazy to give them a chance to experiment with people’s bank accounts, to use powerful tools they don’t understand like monetary policy to jeopardize hardworking Americans’ ability to provide for their family.”