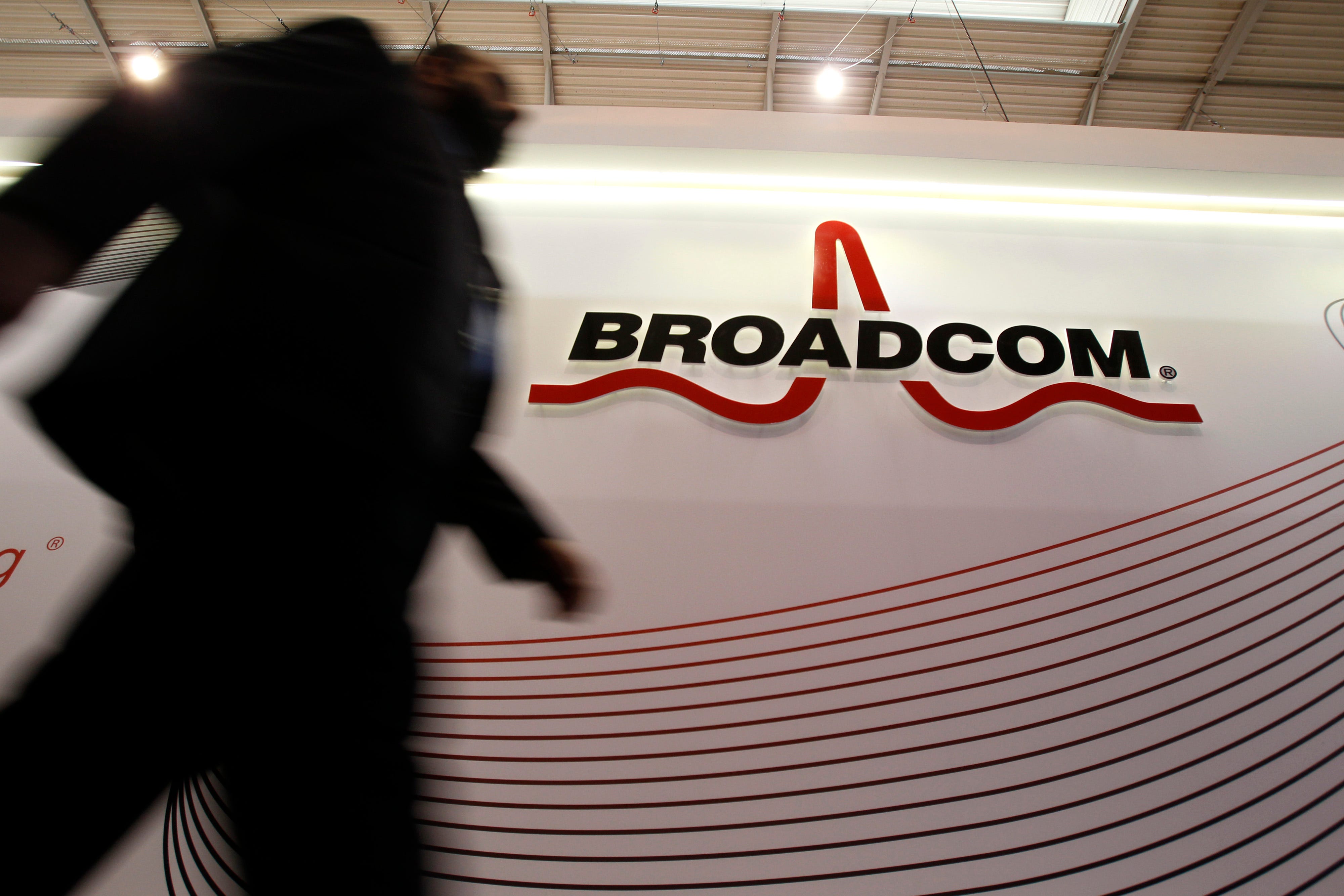 SAN FRANCISCO – Semiconductor giant Broadcom says it has reached a deal to buy the enterprise business of cybersecurity company Symantec for $10.7 billion cash.

Symantec provides cloud, web and data security for organizations. The company also has a consumer business, which is not part of the deal.

Broadcom said Thursday it expects the Symantec business to bring in over $2 billion in annual revenue.

The deal will strengthen chipmaker Broadcom’s position in the infrastructure technology market. Broadcom tried to acquire Qualcomm last year, but was blocked by the Trump administration.

Broadcom Inc. then moved its headquarters to San Jose, California from Singapore.

Symantec Corp.’s stock climbed more than 12% during trading Thursday amid speculation of a deal, and added another 2.5% after hours. Broadcom stock moved up about 1% in after-hours trading.