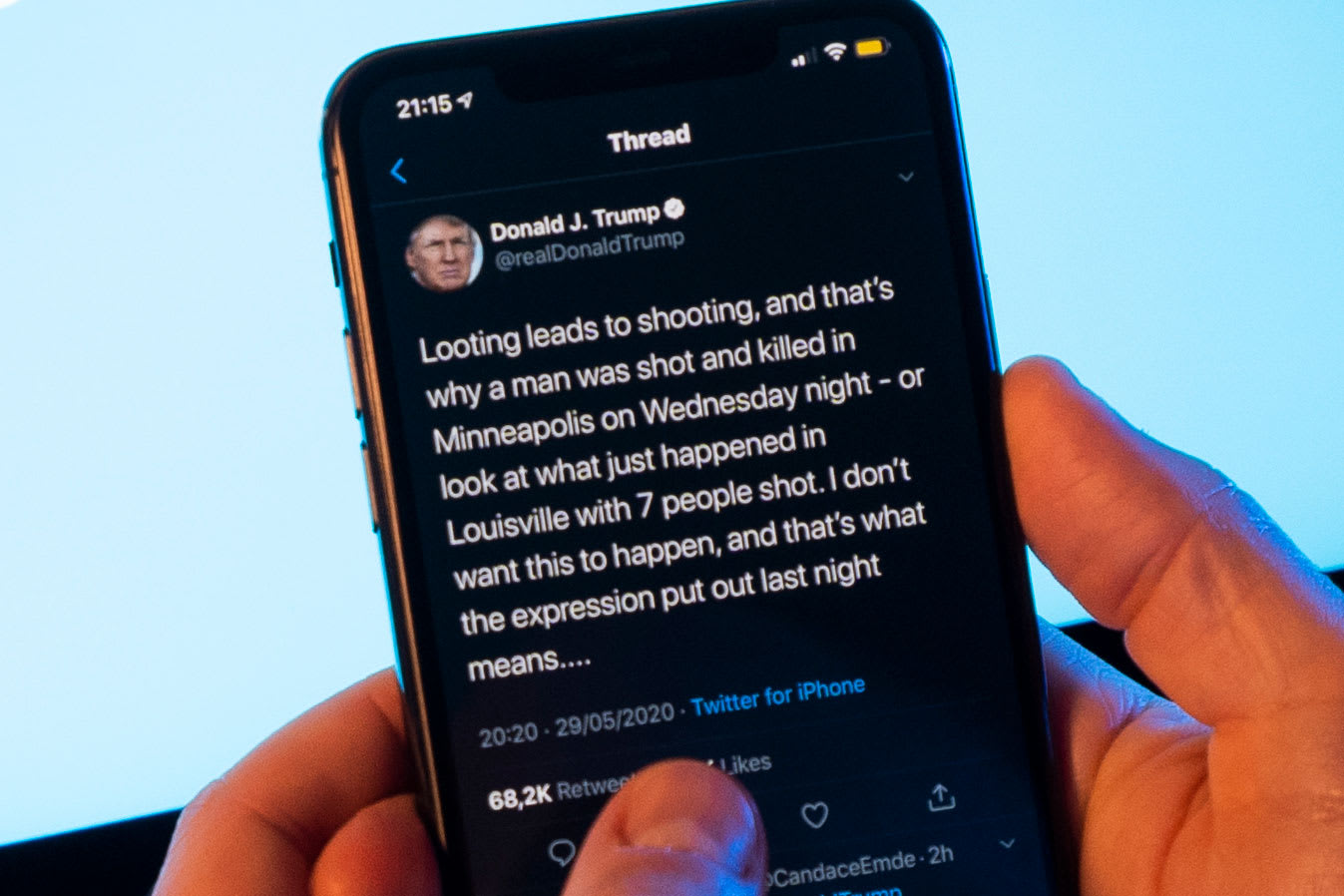 Democratic activists are putting the finishing touches on a super PAC that plans to use President Donald Trump’s prolific tweeting habits against him. The PAC, known as Defeat by Tweet, is planning to launch a site Friday that will allow donors to give recurring contributions to the organization every time the president tweets to his 82 million-plus followers on Twitter.Those funds will then be used to finance get-out-the-vote organizations, along with criminal and social justice reform groups, such as the Color of Change and the Black Voters Matter Fund. The PAC also intends to reply to Trump on Twitter with a receipt of how much each tweet raised for the group. It’s being organized by Xander Schultz, a Silicon Valley tech executive who founded Complete Labs Inc., an app that allows people to share and organize their daily to-do lists. Schultz is involved with venture capital, including as a partner at NextGen Venture Partners, a start-up investment fund.Schultz also works with Mike Novogratz, a former hedge fund executive and current bitcoin investor who has already pledged $1 million for the project, Schultz said in an interview with CNBC. For years, Novogratz has spent millions funding criminal justice reform efforts. In an interview with CNBC, Novogratz, CEO of Galaxy Investment Partners, pointed to Schultz as the architect of the PAC, particularly as it pertains to the retail and grassroots approach of encouraging new donors to start giving anywhere between 1 and 10 cents per tweet. “It’s all about funding these groups that help finance and organize for those down-ballot races. The single best thing to help criminal justice reform is to actually invest in these races,” Novogratz said. “That’s how people get to the ballot box and more than likely those people will also vote against Trump.” Beyond his commitment of $1 million to this endeavor, Novogratz told CNBC, he made another major financial commitment of writing a six-figure check to the Biden Victory Fund, a joint fundraising committee between Joe Biden’s campaign and the Democratic National Committee. Schultz says he hopes the PAC raises over $100 million by Election Day in November, with the goal of helping these groups that are fighting for change in Black and Latino communities. Many of them vocally oppose Trump and are calling on voters to support Biden, the presumptive Democratic nominee. The decision to create the super PAC came after the killing of George Floyd, which has sparked nationwide protests. Trump has been criticized for his handling of the protests and once appeared to threaten those speaking out in a Twitter post. “These THUGS are dishonoring the memory of George Floyd, and I won’t let that happen,” Trump said last month. “Any difficulty and we will assume control but, when the looting starts, the shooting starts.” Twitter flagged that tweet as a statement that violated its rule of glorifying violence. Trump denied he was intending violence.”This is taxing hate speech and having it directly contribute to his defeat,” Schultz said. “Twitter is his outlet, it’s his release. I love the sarcastic tone of it all, but my personal goal is to move tens if not hundreds of millions of dollars to these organizations.”Schultz said the PAC’s primary partner is the Movement Voter Project, which says it supports “hundreds of incredible organizations that both turn out unlikely voters and organize communities to grow their power and create transformation, from policy to the streets.” They also connect donors “to the most effective grassroots voter organizations in the country that are mobilizing their communities in critical battleground states and districts where we must win in 2020.” They also are turning to actors and high profile video vloggers to spread the word about their product. Noah Centineo, who has been featured in shows on Netflix and the Disney Channel, is one of their celebrity partners. Alfie Deyes, an English author and YouTube star who has nearly 5 million subscribers to his channel, is also one of the PAC’s partners. Combined, they have just over 6 million Twitter followers.