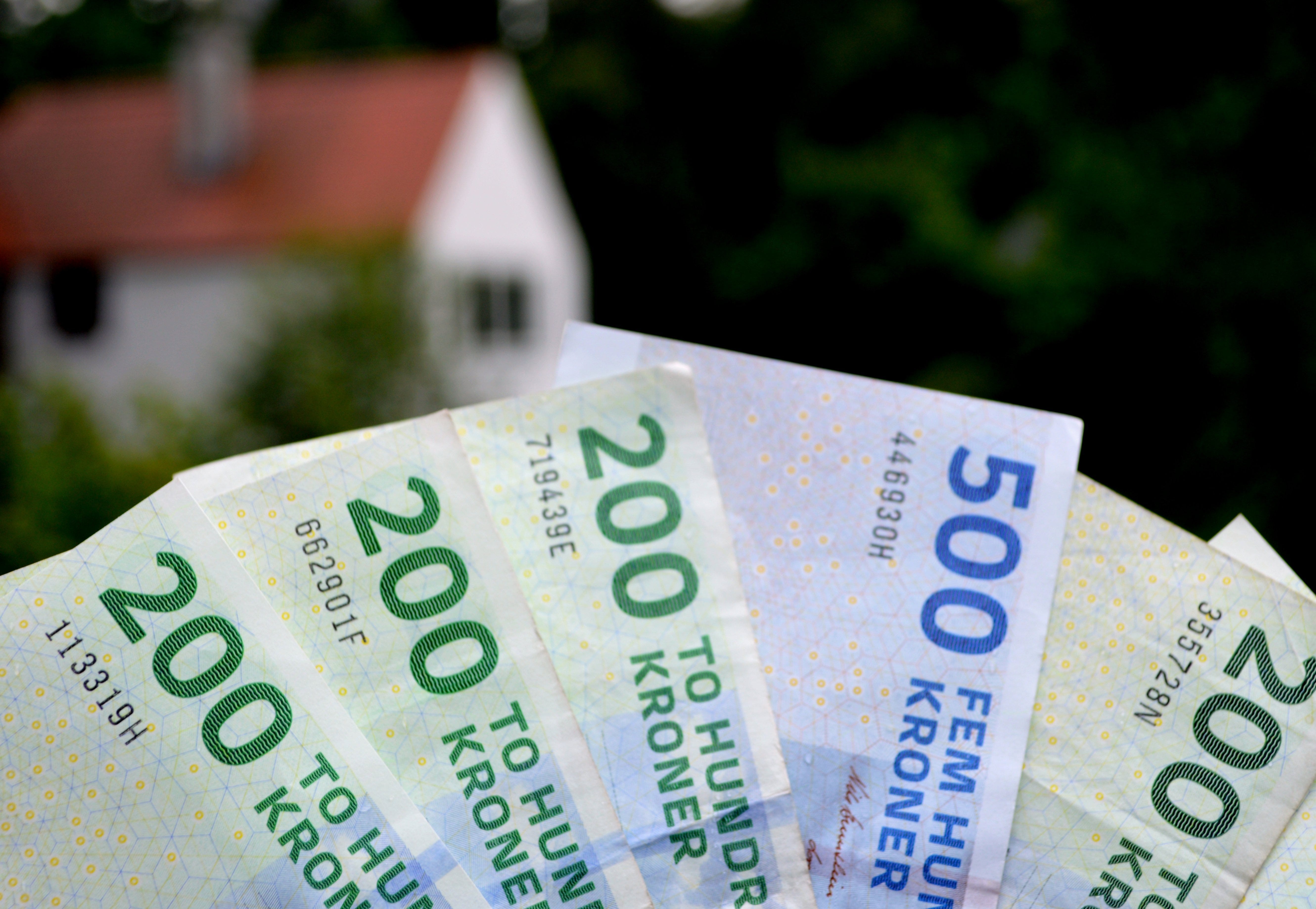 A bank in Denmark will effectively pay qualified home buyers who take out a 10-year fixed rate mortgage.

Jyske Bank, the third-largest bank in Denmark, announced Monday that it would lend to prospective homebuyers at an interest rate of -0.5%.

The offer speaks to global concerns about the current volatility of financial markets, especially in Europe. The United Kingdom suffered its first economic contraction since its 2012 recession Friday after Boris Johnson was elected prime minister in July, according to Bloomberg.

In the United States, mortgage rates are also low – the 30-year, fixed-rate mortgage is currently at 3.6 percent according to Freddie Mac, reported Fox Business.

There’s a caveat to the Denmark bargain, though. Since the duration of these mortgages is shorter than the traditional 30-year fixed mortgage, it may be harder for homeowners to pay it off in full – as month-to-month payments will be higher.

The loans, said Jyske Bank economist Mikkel Høegh, according to the Copenhagen Post, would likely appeal to people looking to buy and improve distressed homes.