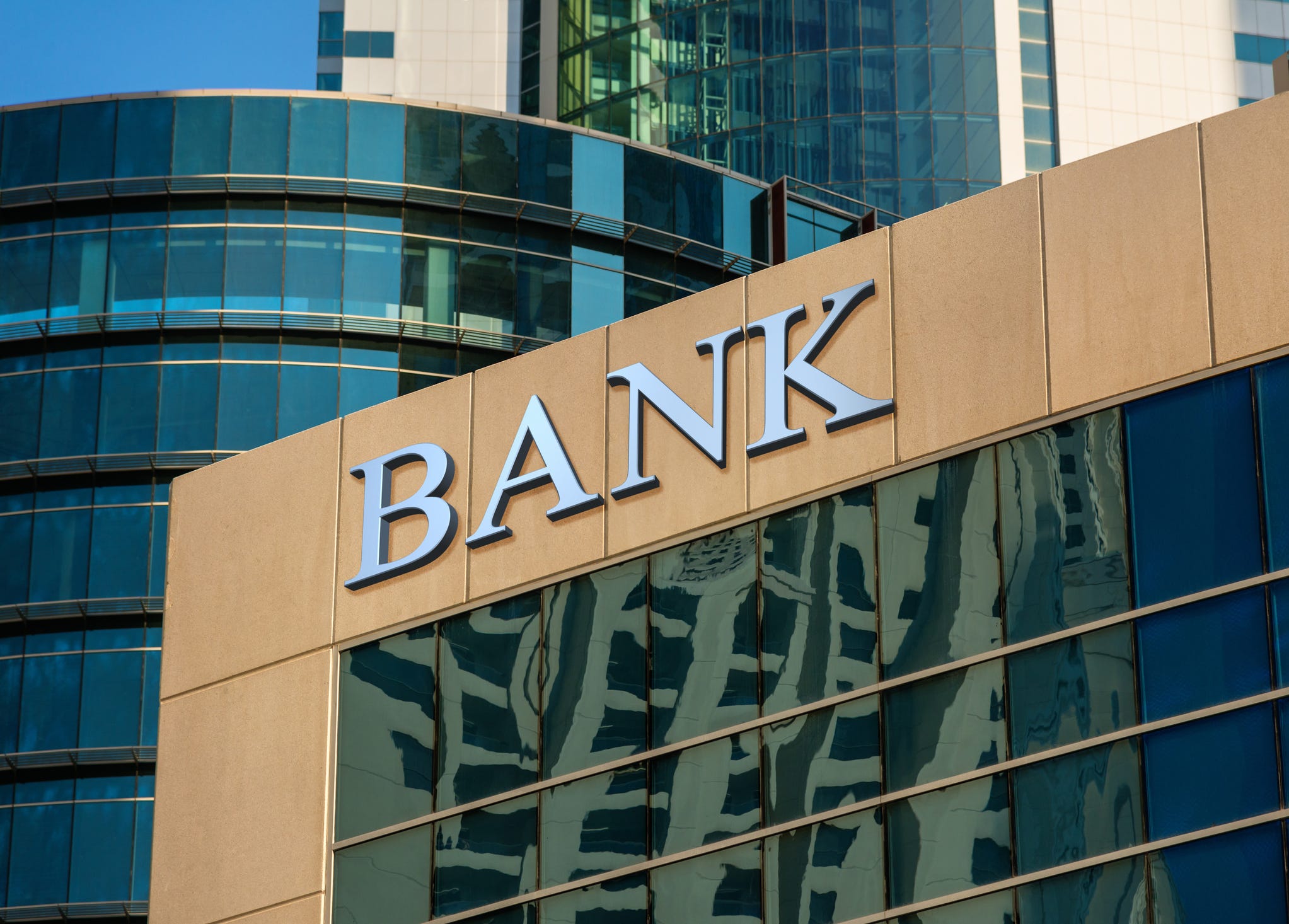 Just two weeks after introducing its new savings product with one of the banking industry’s highest yields at 2.69%, Betterment – the investment robo-advisor – lowered the promotional savings rate to 2.41%, according to an email it sent customers this week.

The move comes after the Federal Reserve last week cut by a quarter-point its key benchmark rate that banks use to set borrowing and savings rates.

But it still comes as a surprise given the attention Betterment gave the yield when it launched its savings platform on July 23 and underscores that even these financial tech companiesoffering high-yielding savings accounts are affected by the changing rate environment.

“Online banks are not immune from lower falling interest rates,” says Greg McBride, chief financial analyst at Bankrate.com. “While returns can be expected to pull back as the Fed trims rates, yields are still much higher than they were a couple years ago before the Fed ramped up rate hikes, and significantly higher than the 0.1% average that most people are earning on their savings.”

The rate on Betterment Everyday Savings is 2.41%, which includes a quarter-point promotional rate boost that expires at the end of the year. The email from the company explained that the rate is variable and is affected by any moves from the Fed.

“If the Federal Reserve lowers its target range, the interest rate on Betterment Everyday Savings will generally change by a similar amount. You can expect this to impact rates at other banks as well. In fact, some banks have already been lowering their rates in anticipation,” according to a Betterment site linked to the email.

In fact, Ally and Marcus – both big players in high-yield savings – lowered their savings yields a month before the central bank actually reduced its rate. Most economists at the time forecast a rate cut.

But the move by the pair took people by surprise because, up until then, the online banks had been topping each other on savings rates to gain new customers.

Gun fight: Should Walmart, Kroger and other retailers ban carrying guns in stores?

“Never before in the history of mankind have a couple of 10 basis point interest rate cuts generated so much media attention, as was the case with Ally and Marcus,” McBride says.

What these online banks are offering – rate cut or not – is much higher than what most people are earning on their savings accounts at the bigger national banks, which is often 0.1% or less.

For instance, Popular Direct offers 2.55% on its savings accounts, but require a $5,000 minimum balance, according to an accounting from Bankrate. Other top ones include Vio Bank at 2.52%, Comenity Direct Bank at 2.45%, and MySavingsDirect at 2.4%.

Market watchers expect the Fed to cut rates again two more times this year, walking back some of the nine increases that the central bank enacted between 2015 and 2018.

Even so, McBride says: “Online savings accounts are still a lot higher than they had been before rates started rising, higher than inflation, and higher than what you’d earn otherwise by keeping your money at the bank down the street.”

Denmark’s Jyske Bank will give negative interest rate to buy home
19 stores having amazing sales on clothing, shoes, and more this weekend
To Top
error: Content is protected !!
Top