Facebook shares have whipsawed in the past year, falling from close to $220 last summer to a low around $125 in early 2019 before climbing back to near-$190. But one thing has remained constant: the percentage of small businesses that buy Facebook advertisements.

As Facebook rolls out a series of new tools in the attempt to bring more small businesses into its advertising mix, it is a minority of Main Street businesses that say they advertise on Facebook, and at a level that is not showing growth or retreat, according to the CNBC|SurveyMonkey Small Business Survey for the second quarter.

A disastrous earnings report and weak guidance from July 2018 sent Facebook shares over a cliff, from which the company has now rebounded. Ongoing scrutiny of its approach to consumer privacy and threat of increased regulation continue to embed uncertainty in the social media giant’s future. But nothing has changed the minds of Main Street business owners as to the benefits of spending on Facebook to reach consumers.

The CNBC|SurveyMonkey Small Business Survey for Q2 included responses from 2,100 small business owners across the country collected between April 15 and April 22.

For some businesses Facebook is a key global advertising platform.

“Ten years ago you wouldn’t be able to target a customer in India if you were in your basement in Toronto,” said Nick Kozmin, founder of SalesProcess.io, a start-up consulting firm. “They allow these businesses to reach anyone in the world. Especially for people who know how to use YouTube, Facebook, and other social media platforms, they can create really meaningful business.”

But many small businesses remain reluctant to spend money on Facebook, even though digital marketing executives say its power is proven.

“I think people shy away from Facebook to wait and see [if they can succeed without it],” said Gary Galloway, senior product marketing manager at Netsertive, a consulting firm that local businesses with digital marketing. “Facebook is able to really drive strong, intense signals for people who are interested in certain products. That drives higher performance from an advertising perspective.”

Facebook CEO Mark Zuckerberg has been pushing a new version of the company more centered on a series of apps and services that are built to a greater extent around user privacy. Recent reports indicate the company may face a fine as high as $5 billion to settle charges with the Federal Trade Commission.

The privacy issues and government scrutiny have not led to any notable shift in the way small businesses are viewing the potential value of Facebook ads.

Roughly one half of small business owners told CNBC|SurveyMonkey that regulating Facebook’s use of consumer data will not impact advertising, almost exactly the same percentage as when small business owners were asked one year ago about regulation. Meanwhile, there were increases year-over-year both in owners saying regulation would make ads more effective, and less effective. Those increases reflect that more business owners had a position on the issue of regulation this year: “No answer” went down from 12% of responses in Q2 2018 to 4% of responses in Q2 2019.

“If regulation prevents that data from being seen, this won’t be good for advertisers and they will suffer,” Kozmin said. “The main problem is getting in front of customers and Facebook allows them to do that.”

On its most recent earnings call in April, with Wall Street analysts worried about how a shift in the business model could impact profitability, Facebook said advertising will remain the primary driver for now but said payments will be key in the future and it wants to entice more small businesses to that technology.

“Over the long term, if Payments becomes a really important part of what we do, we can — we’ll have some options and choices about how we choose to, how to have the revenue flow to us in the future. But for the near term — the way that we’re thinking about it is offering as many of these things at cost and for free as possible to deliver as much value to small businesses and businesses around the world,” Zuckerberg said.

“Commerce and payments are an area that I’m quite focused on and optimistic about across all of our different services. In Instagram and Facebook, you have shopping, and you have Marketplace and you have all the tens of millions of small businesses that use pages and a lot that use Instagram for sharing their inventory and being able to help people discover and pay.”

The company’s executives also were asked about expanding the new Instagram Shopping platform to more small businesses. Facebook chief operating officer Sheryl Sandberg said, “We haven’t announced anything in terms of opening up the product more broadly so that people can buy, sign up automatically, which is where small businesses would come in. We’re going to get feedback and expand in time. But with all of these things we’re doing … this is one we’re going to roll out very slowly and carefully.”

The CNBC|SurveyMonkey Small Business Survey for Q2 was conducted across 2,100 small business owners between April 15 and April 22. The survey is conducted quarterly using SurveyMonkey‘s online platform and based on its survey methodology. 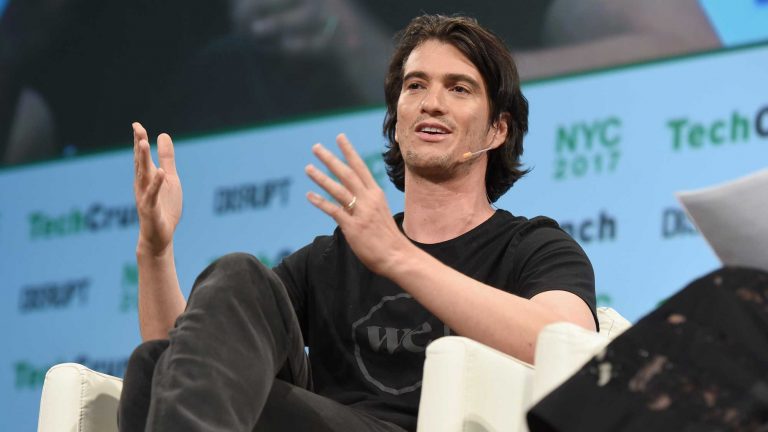 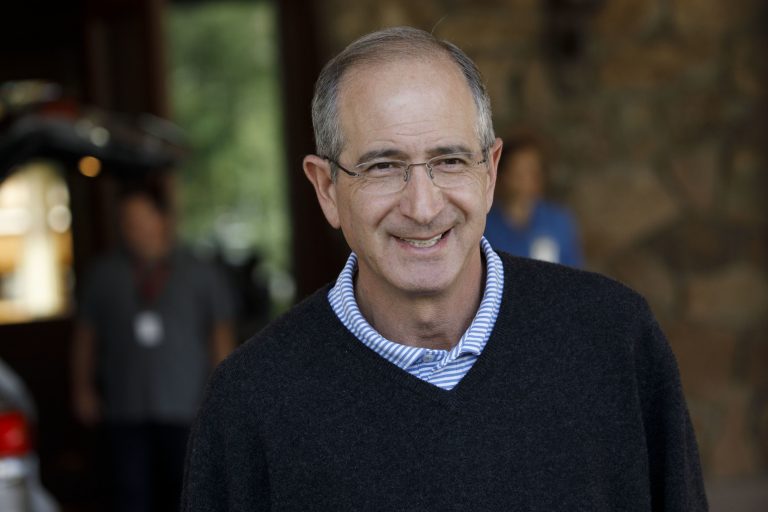 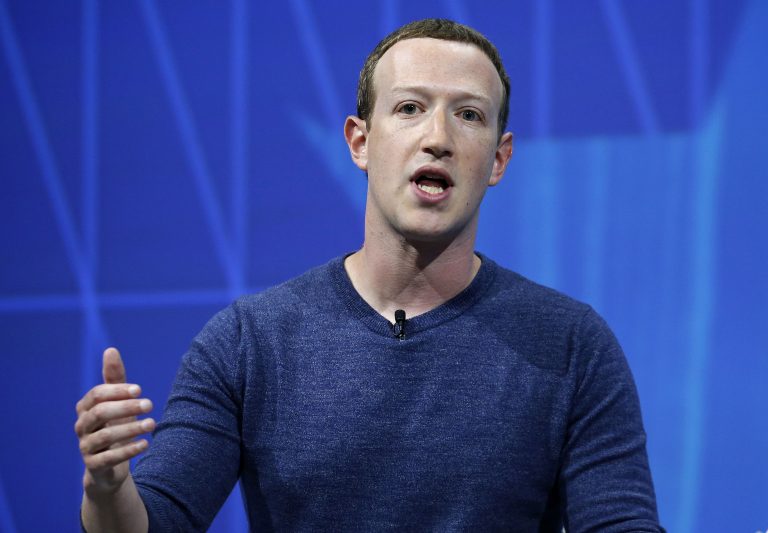