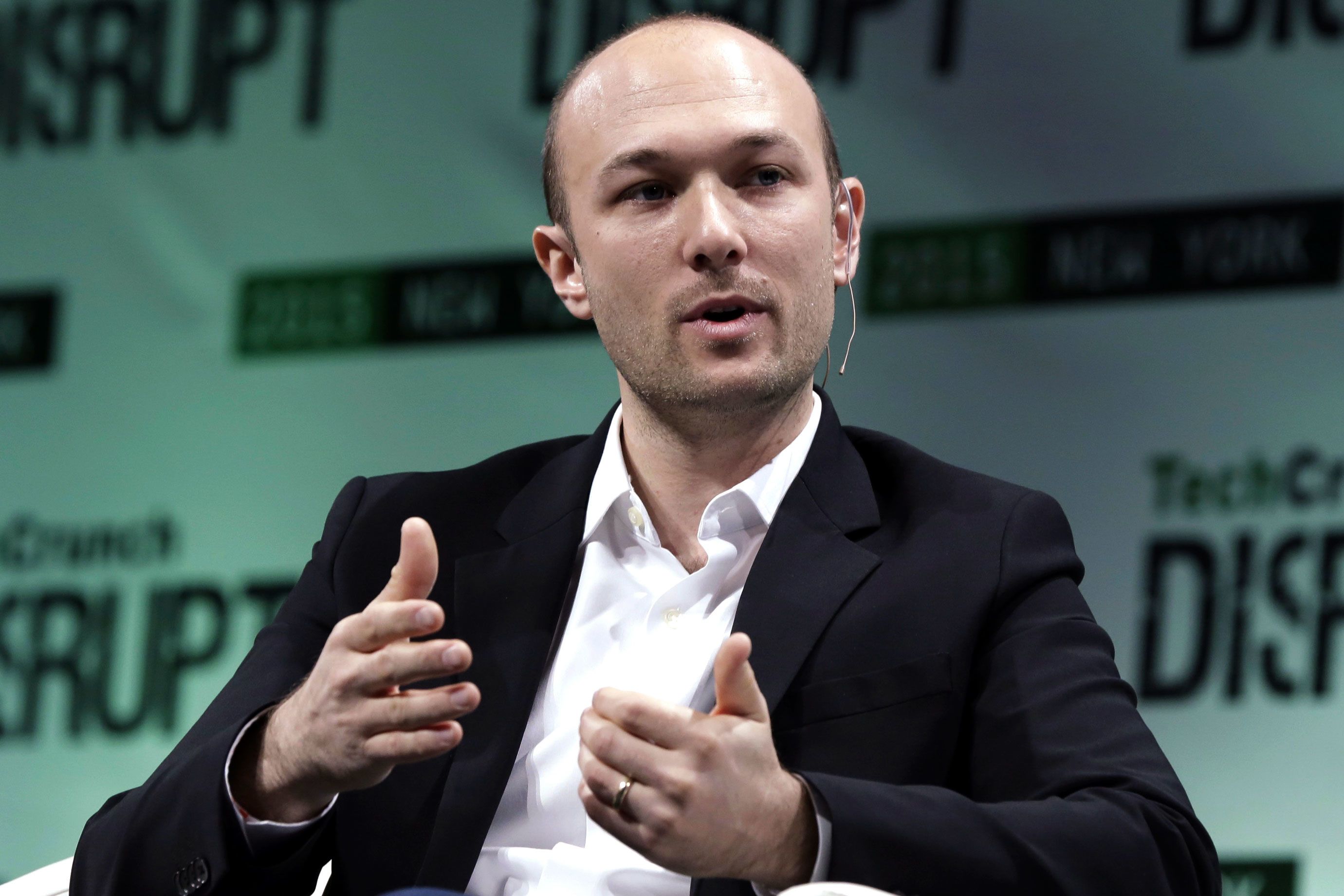 Shares of Lyft fell 7% Wednesday after the company reported a huge loss in its first-ever earnings report as a public company. The drop is another hit to Lyft’s stock, which has fallen 21% over the past month.

Wednesday’s tumble shaved about $1.1 billion from Lyft’s market cap, bringing it to about $15.8 billion. That’s just about $700 million more than its last reported private valuation of $15.1 billion.

Lyft reported an adjusted loss per share of $9.02 while beating analyst estimates on revenue, reporting $776 million for the quarter compared with the $739.4 million expected, according to Refinitiv.

Even as the stock plummeted, analysts were largely positive on Lyft’s performance and potential based on notes following the report. Lyft’s earnings loss still marked progress from the same quarter last year, when the company reported a non-GAAP loss of $11.40 per share.

On a call with analysts following the report, Chief Financial Officer Brian Roberts said Lyft expects 2019 to be its peak year for losses as it works toward profitability.

Along with revenue growth, analysts were also pleased with Lyft’s strong growth in active riders for the quarter. The company reported 20.5 million active riders in the quarter compared with 14 million in the first quarter of 2018.

While Lyft investors seem to be reacting to its losses, many analysts are being patient with the company’s path to profitability. Credit Suisse analysts called Lyft’s results “a good first step for the company to provide evidence toward that goal.”

Already, the ride-sharing industry is beginning to become more rational, executives assured analysts on the earnings call. This has allowed it to begin reducing driver incentive programs, they said.

“Lyft is about seven years old, and if you look at the economics, you can see that as a percentage of revenue that this is the most rational the market has been,” said President John Zimmer. Lyft has been able to increase its revenue per active rider significantly, reporting $37.86 per active rider during the first quarter compared with $28.27 during the same quarter last year.

Watch: What Lyft’s first earnings report as a public company suggests about its future