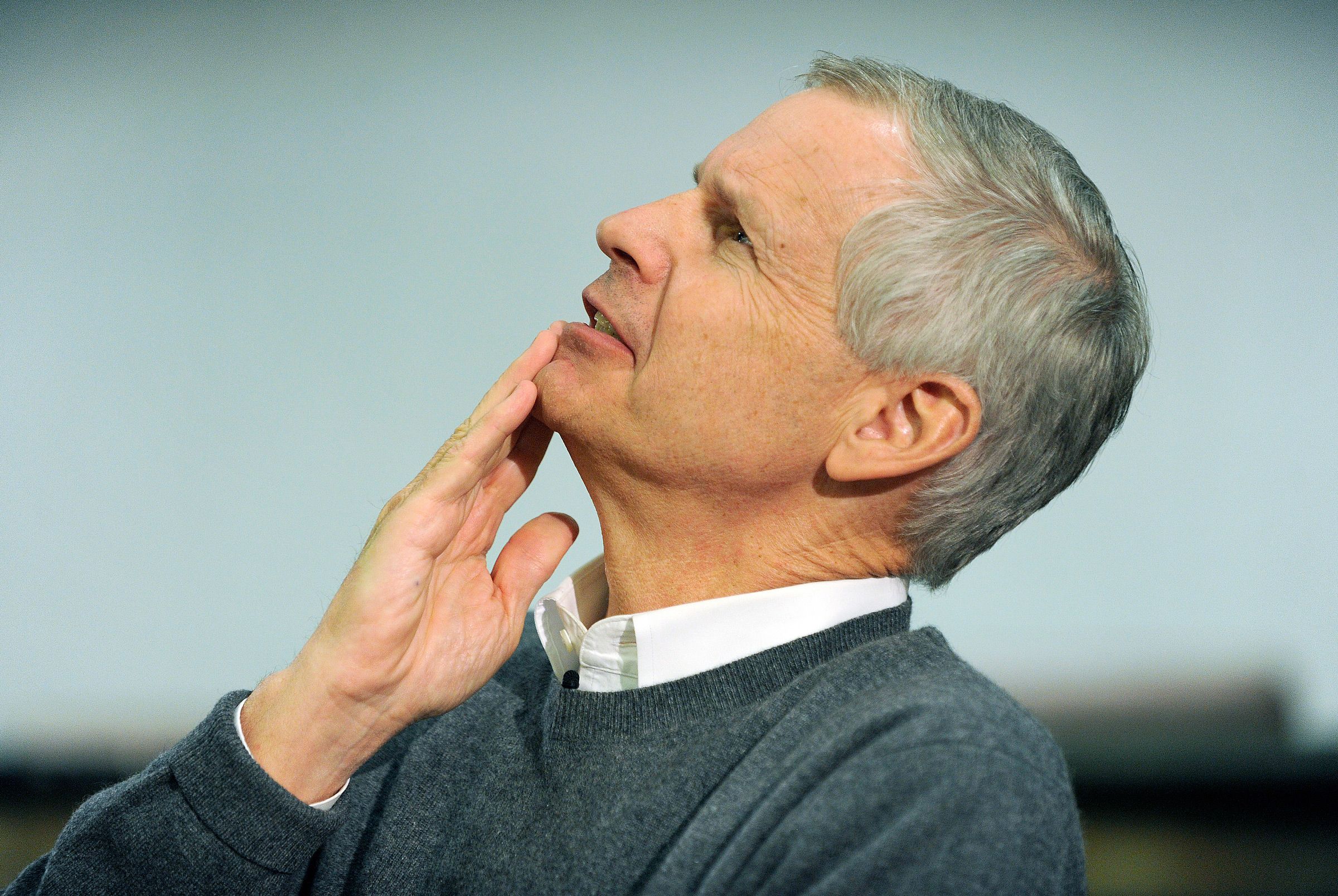 Dish shares plunged as much as 12% on Monday after the Sprint-T-Mobile deal moved a step closer to regulatory approval, making it less likely that Dish will find a partner to help build out its wireless spectrum. It’s currently down around 7%.

Ajit Pai, the chairman of the Federal Communications Commission, said in a statement that he will “recommend to my colleagues that the FCC approve” the merger of Sprint and T-Mobile, which agreed last year to a $26.5 billion deal. Pai wrote that the companies have have made commitments that would “substantially advance” the FCC’s objectives of bolstering connectivity in rural America and advancing development of 5G technology in the U.S.

The further consolidation of the wireless industry is a problem for Dish because much of the company’s value is wrapped up in the wireless spectrum that it’s spent about $20 billion purchasing in recent years in preparation for 5G. Dish, whose primary business is delivering satellite TV, has no history of building its own wireless network and has failed to find a suitor for its assets.

Dish is under pressure to make use of a good chunk of its spectrum by March 2020 or risk having it yanked by the FCC. The company has tried to convince regulators that it is proceeding with a minimum build and has a detailed plan in place, but the FCC isn’t convinced and has pushed back against Dish’s proposals.

Jeffrey Wlodarczak, an analyst at Pivotal Research Group, downgraded his rating on Dish to “hold” from “buy” on Monday after Pai’s comments. Wlodarczak said that were the Sprint-T-Mobile deal to fall apart, it could have set up a bidding war for Dish’s spectrum between Verizon and T-Mobile.

But with Sprint and T-Mobile apparently closing in on a merger, that “significantly pushes back the timing of a potential DISH spectrum deal materially,” wrote Wlodarczak, who has a $33 price target on the stock, slightly above its current price. “While VZ still absolutely would appear to need DISH spectrum they appear to be under little pressure to actually enter into a deal in the short/medium term.”

Dish shares had been rallying, in part because of speculation that the Department of Justice would scuttle the Sprint-T-Mobile deal on antitrust concerns. Even after Monday’s drop, the stock is still up 29% in 2019. But the longer-term trend is down. Dish has lost about half its value in the past three years because of its deteriorating core business and a view among investors that it loaded up on debt for spectrum assets that would be difficult to monetize.

Separately on Monday, Dish said that it was spending about $800 million to purchase the broadcast satellite service and operations from EchoStar. Dish and EchoStar are inherently tied together — Charlie Ergen is the co-founder and a major stockholder of each. In 2017, Dish acquired EchoStar assets for its primary Dish TV service and streaming Sling TV streaming service. Now it’s acquiring nine broadcast satellites and some real estate in exchange for 22.9 million Dish shares.

The transaction amounts to a shifting of financial burden. According to Wlodarczak, Dish paid about $577 million in satellite and transmission costs last year, and is now bringing those expenses in-house.

WATCH: FCC’s Brendan Carr on the U.S. and 5G