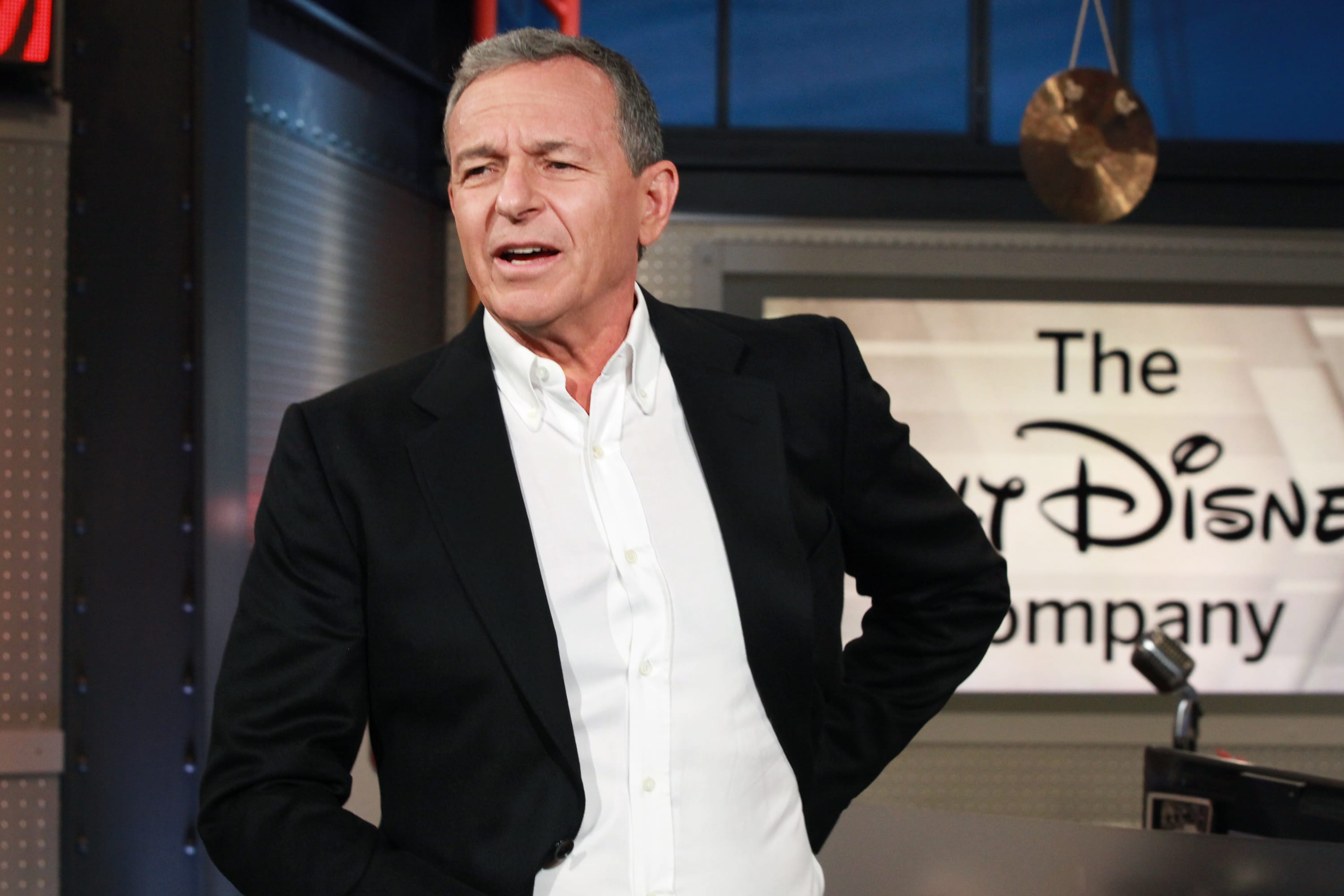 Disney called off a deal to buy Twitter because the platform was just too problematic, CEO Bob Iger revealed in a New York Times interview.

Disney considered buying the social media company, calling it a “compelling” way to reach consumers. However, the deal never went through and Disney instead purchased a majority stake in sports streaming site BAMTech.

In Iger’s new memoir, “The Ride of a Lifetime,” Iger explains why he decided against the deal to buy Twitter.

“The troubles were greater than I wanted to take on, greater than I thought it was responsible for us to take on,” he told the New York Times. “There were Disney brand issues, the whole impact of technology on society. The nastiness is extraordinary.”

“I like looking at my Twitter newsfeed because I want to follow 15, 20 different subjects. Then you turn and look at your notifications and you’re immediately saying, why am I doing this? Why do I endure this pain?” Iger said in the Times interview.

Disney was looking at several ways to open up its distribution business and connect directly to customers.

Zuckerberg’s visit to DC tells lawmakers that Facebook is finally taking them seriously
The Trade Desk’s new ad campaign pokes Google and Facebook in the ribs
To Top
error: Content is protected !!
Top