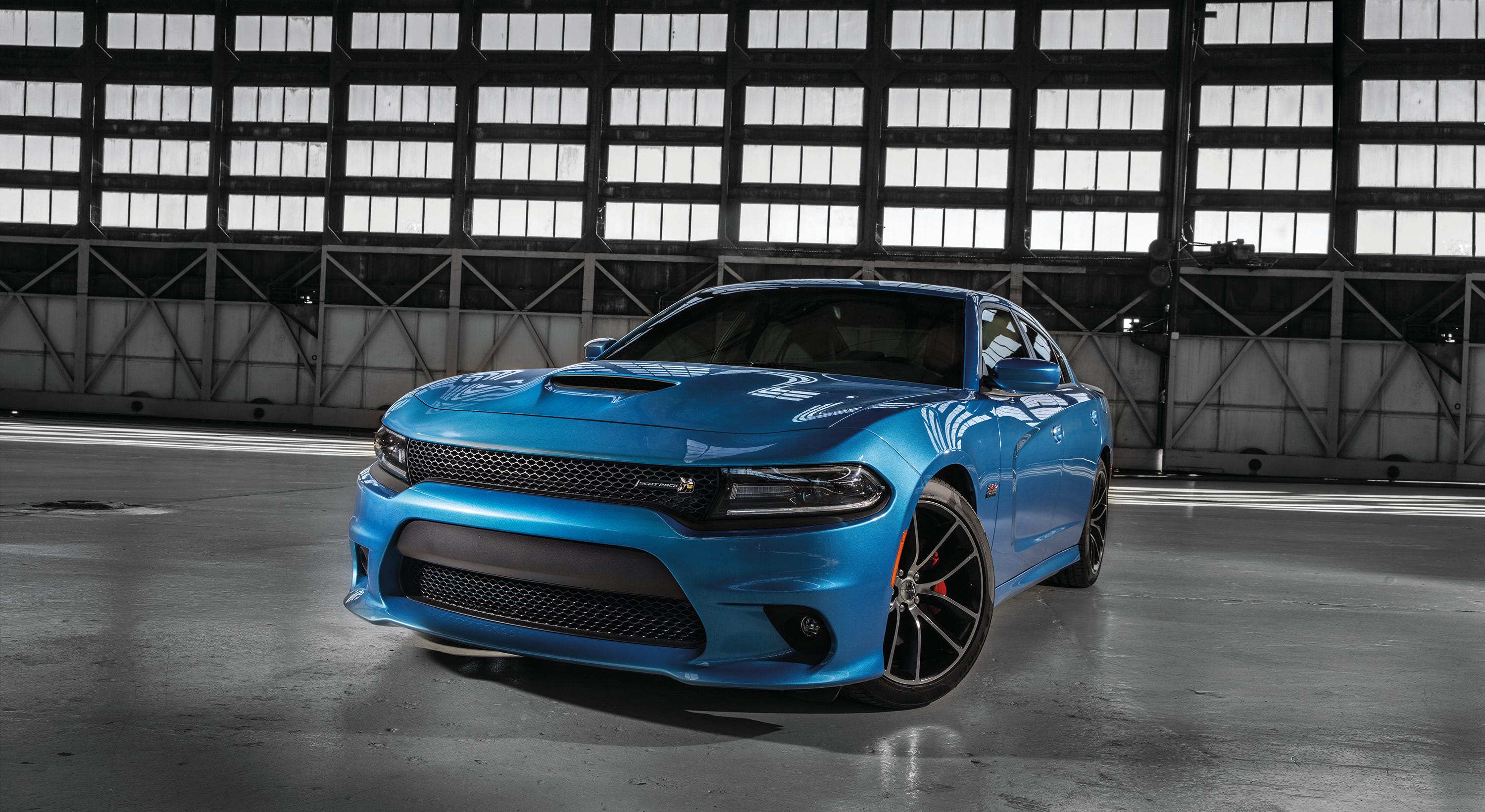 Powerful cars like the Dodge Charger and pickups like the Chevrolet Silverado are among the most-stolen new vehicles in the U.S., according to a new study by the Highway Loss Data Institute. (See the full list below.)

Electric vehicles, it turns out, are among the least stolen, according to the HLDI, an affiliate of the Insurance Institute for Highway Safety.

The study gauges the frequency of theft, not volume. In other words, it measures how likely your car is to get stolen, regardless of the vehicle’s sales.

As a general rule of thumb, newer vehicles are harder to steal than older cars because of advancements in theft prevention. But they’re also more lucrative targets.

Auto theft rises in the summer: Here’s how to prevent your car from getting stolen

And the theme of HLDI’s list of most-stolen new cars is pretty clear.

“These are all expensive vehicles, which makes sense,” said Matt Moore, senior vice president of HLDI. “If you’re going to steal a vehicle – if you’re going to commit a crime – you’re likely going to want to profit from that crime.”

Several pricey Dodge muscle cars have the dubious distinction of making the list.

For example, a Dodge Charger with a HEMI engine is the biggest target. It’s stolen 5.4 times more often than the average vehicle, according to the study. The 2018 Charger ranges in price up to $66,295. Two other editions of the Charger are also on the list.

Multiple versions of the Dodge Challenger are among the most stolen, including the Challenger SRT Hellcat, which is priced at $64,295.

Several pickups make the list, illustrating how valuable those vehicles are becoming.

How are these cars being stolen? That’s very difficult to say. But experts say vehicle theft is on the rise, in part because people are making it easy for thieves by leaving their keyfobs in the car, which allows the criminal to use the keyless ignition without even needing to find the keyfob.

It’s difficult to say for certain what happens to specific vehicles after they’re stolen. Some are sold for parts. Others are illegally exported to foreign countries. Still others are illegally reported stolen even though they are only damaged, which is insurance fraud, Moore said.

The least stolen vehicle? That’s the four-door BMW 3-series sedan, which is about 25 times less likely to be stolen than the average new car.

One reason why Teslas might not be targeted is that they are typically charged overnight in closed garages, Moore said.

“Even during the day, if you think about where many charging stations are, they’re often close to buildings, in well-lighted places, in some instances protected or at least covered by security cameras,” Moore said. “That probably reduces the likelihood that they’re going to be stolen.”

Most frequently stolen vehicles of the 2016-18 model years: