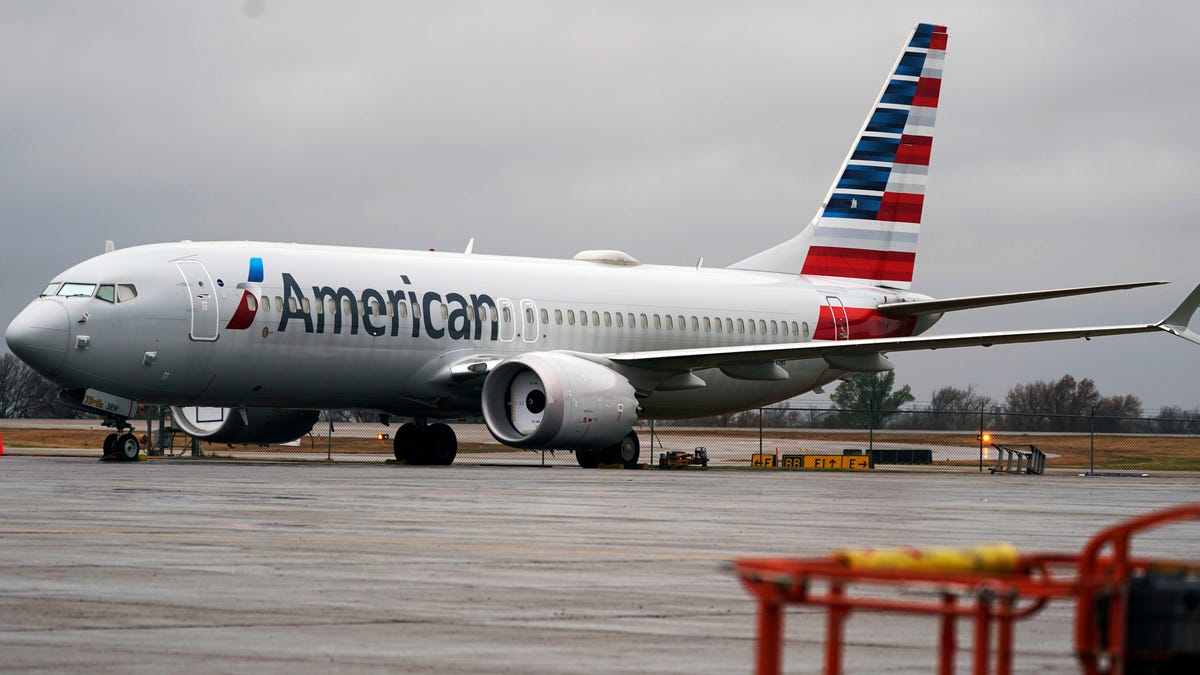 | USA TODAY
Boeing 737 Max returns to US skies after being grounded for 20 monthsThe planes were grounded in March 2019 amid safety concerns, they have since been recertified by the Federal Aviation Administration.USA TODAYThe Department of Justice has fined Boeing for defrauding the Federal Aviation Administration in connection with the company’s 737 Max, just days the aircraft made its return to U.S. skies and was grounded for more than 20 months by the FAA.Boeing has agreed to pay $2.5 billion to settle a federal criminal charge for defrauding the FAA’s evaluation group on the safety of the 737 Max, the Department of Justice announced Thursday.The 737 Max suffered two deadly crashes that killed a total of 346 people. In October 2018, Lion Air operated a 737 Max that plunged into the Java Sea minutes after takeoff in Indonesia, killing all 189 aboard. Five months later, as concerns over its Maneuvering Characteristics Augmentation System (MCAS) were voiced, an Ethiopian Airlines jet with 157 passengers and crew crashed six minutes into its flight from Addis Ababa. “The tragic crashes of Lion Air Flight 610 and Ethiopian Airlines Flight 302 exposed fraudulent and deceptive conduct by employees of one of the world’s leading commercial airplane manufacturers,” David P. Burns, Acting Assistant Attorney General of the Justice Department’s Criminal Division, said in a statement.“Boeing’s employees chose the path of profit over candor by concealing material information from the FAA concerning the operation of its 737 Max airplane and engaging in an effort to cover up their deception,” he continued.Boeing will pay more than $2.5 billion, including a penalty of $243.6 million, compensation payments to 737 Max airline customers of $1.77 billion and a $500 million fund for the victim’s beneficiaries. Boeing’s 737 Max returned to U.S. skies last week after being grounded for more than 20 months by the FAA and about six weeks since it was recertified.American Airlines’ Flight 718, the first commercial 737 Max flight by a major U.S. airline since its recertification Nov. 18, departed from Miami and arrived at New York LaGuardia.The airline has one of the largest 737 Max fleets in the USA – 24 planes at the time of the aircraft’s grounding in March 2019. Southwest Airlines CEO Gary Kelly said at the time of recertification that the Dallas-based carrier, which had 34 of the planes when they were grounded, doesn’t anticipate putting the 737 Max on the schedule before spring 2021. The airline confirmed to USA TODAY last week that the plane is not on its 2021 schedule yet.United, which had 14 planes and received several more since the grounding, said it will fly the first of its 737 Maxes on Feb. 11, though it has not announced the plane’s route. Though there have been several test flights leading up to and after the 737 Max’s recertification, it has not been flown on any commercial flights in the USA since March 2019.  Contributing: Jayme Deerwester and Chris Woodyard, USA TODAY