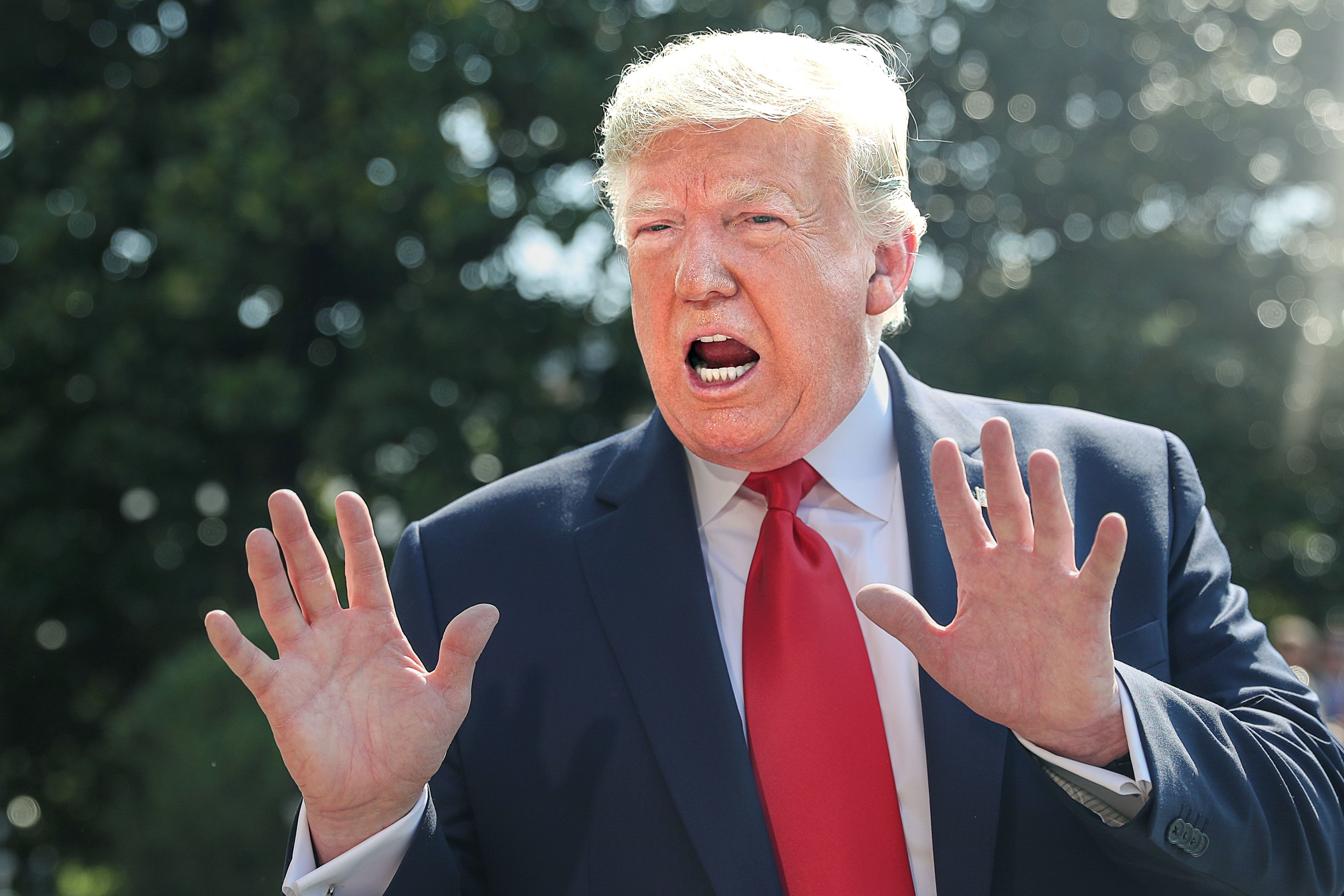 U.S. President Donald Trump once again lashed out at Anthony Scaramucci, claiming that “nobody ever heard of” the former White House communications director “until he met me.”

“Nobody ever heard of this dope until he met me. He only lasted 11 days!” Trump wrote in a nighttime Twitter post.

Trump and Scaramucci — who was fired in 2017 after serving less than two weeks as communications director — have publicly fallen out recently.

In various news media interviews, Scaramucci suggested the Republican Party should push Trump off the 2020 presidential ticket. The president, in return, took to Twitter to discredit Scaramucci — who is founder and co-managing partner of SkyBridge Capital and a GOP donor.

In a Monday opinion piece in The Washington Post, Scaramucci wrote that he was wrong to support Trump before.

“I can no longer in good conscience support the president’s reelection,” he added.