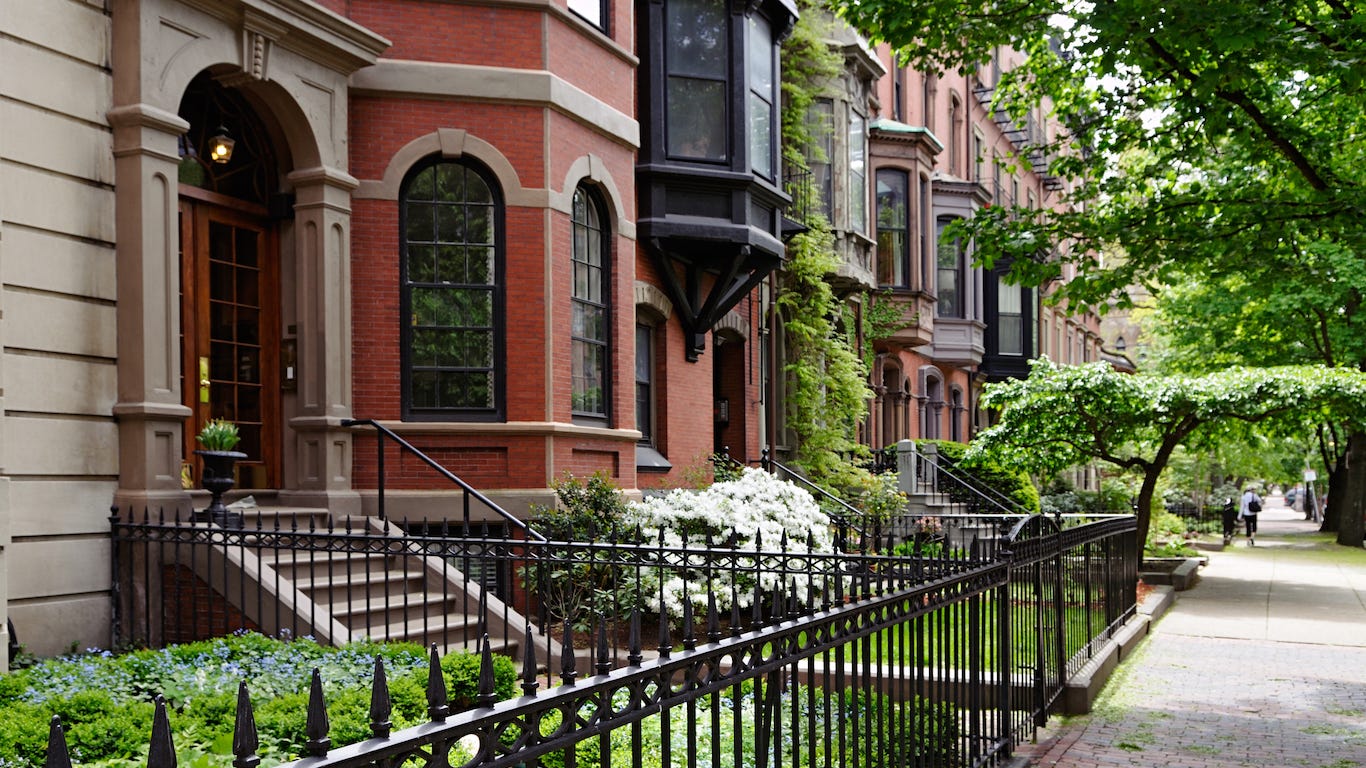 The United States is home to just 4% of the world’s population, yet it generates 24% of global economic output. Family businesses in small towns across the country and farms that cover millions of acres of rural America alike contribute to the country’s $19.5 trillion economy. But the country’s biggest economic drivers are just a handful of cities.

The New York City metropolitan area alone has a GDP of $1.7 trillion – nearly equal to the total economic output of all non-metro areas in the country. New York is one of fewer than two dozen metro areas nationwide that together make up more than half of the U.S. economy.

To identify these 23 cities that account for over half of U.S. GDP,  24/7 Wall St. reviewed 2017 GDP for all U.S. metropolitan areas using data from the Bureau of Economic Analysis. The economic might of the cities on this list is partially a product of their size – all but one of these cities rank among the 30 most populous in the country.

Another important factor is the presence of major companies. Many of the largest Fortune 500 businesses are headquartered in these metro areas and are leading regional employers. They include companies like Exxon Mobil, Apple, and Amazon.com, which are also the largest in their respective state by revenue.

Another common trait many of these cities share is a well-educated population. Major employers are more likely to operate in areas with a skilled workforce. Nationwide, 32.0% of adults have at least a four-year college degree, but in 20 of the 23 cities on this list, the share of adults with a bachelor’s degree is higher than the national average. Many of the cities on this list rank among the best-educated in the country.

To identify the 23 metro areas that account for more than half of the United States’ GDP, 24/7 Wall St. reviewed 2017 GDP in current dollars for 383 U.S. metro areas. Total population and the share of adults with at least a bachelor’s degree are one year estimates from the U.S. Census Bureau’s 2017 American Community Survey.

What you need to know
How to take a career break to travel: Scheduling, saving, budgeting
To Top
error: Content is protected !!
Top