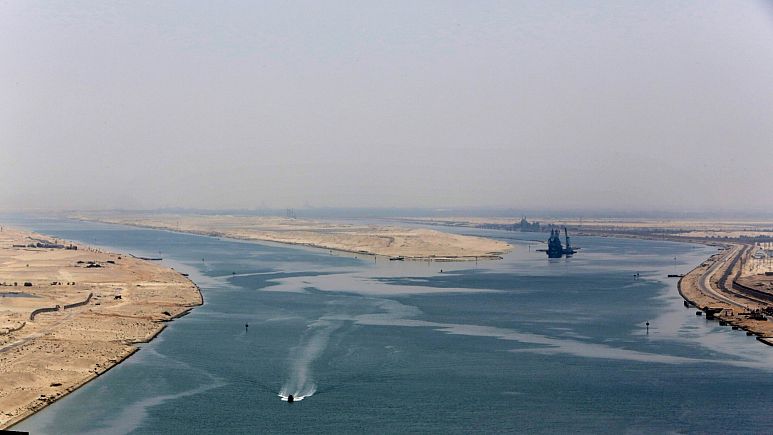 Last week, the Egyptian Parliament gave its consent in principle to a bill establishing the Suez Canal Fund, which will be able to “carry out various types of economic activities, such as the creation of investment companies, buying, selling, leasing and issuing [government] bonds.”

The position of the authorities has alarmed public opinion: Egyptians fear that Egypt’s sovereignty over the Suez Canal is being called into question, and this is happening against the backdrop of an impressive external debt of $150 billion, which is choking the country’s economy and has already led to a devaluation of the local currency by 57% over the past 9 months .

The head of the Suez Canal Authority (SCA), Osama Rabi, was forced to reassure fellow citizens that the country’s strategic maritime artery is “not for sale” after fears arose about its consequences for the Egyptian economy in connection with the new law.

The Suez Canal, through which about 10% of world trade passes by sea, remains one of the main sources of foreign exchange earnings for the Egyptian treasury and is a real national symbol.

The head of the SCA tried to salvage the situation by telling reporters that the channel could not be “sold, leased or pledged for a loan”, adding that the creation of a new fund would allow investment in “big projects”.

But according to Egyptian economist Hani Toufik, the new project is aimed at getting rid of public debt “by placing as collateral income from the channel.”

Osama Rabi refuted this assumption, pointing out that the main purpose of creating a new structure is to attract foreign investment.

He stressed the connection of the state with the channel, recalling that the channel was nationalized back in 1956 by President Gamal Abdel Nasser.

US trade deficit narrowed in November 2022
Price of gas in Europe has dropped to a minimum for the first time since the invasion of Ukraine: what is happening
To Top
error: Content is protected !!
Top