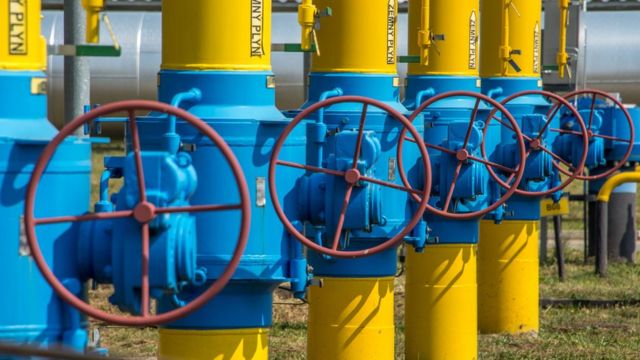 Two days before the start of the full-scale war, on February 22, gas on the TTF was trading at 79.9 euros per megawatt-hour, but on February 24, quotes “jumped” to 128 euros.

The price of gas at Europe’s largest hub in the Netherlands (TTF) has fallen to the level of February 24, 2022, when the Russian Federation’s full-scale invasion of Ukraine began. Gas prices are currently falling amid warm weather, The Guardian reports.

At the same time, several months of the heating season are still ahead in Europe, so analysts believe that the energy shortage may become a problem next winter as well. But traders are also weighing the effects of a recession expected in several major European countries, which could dampen demand for energy.

Egyptian authorities are trying to allay fears about the denationalization of the Suez Canal
Movies about robberies and financial scams that you should watch
To Top
error: Content is protected !!
Top