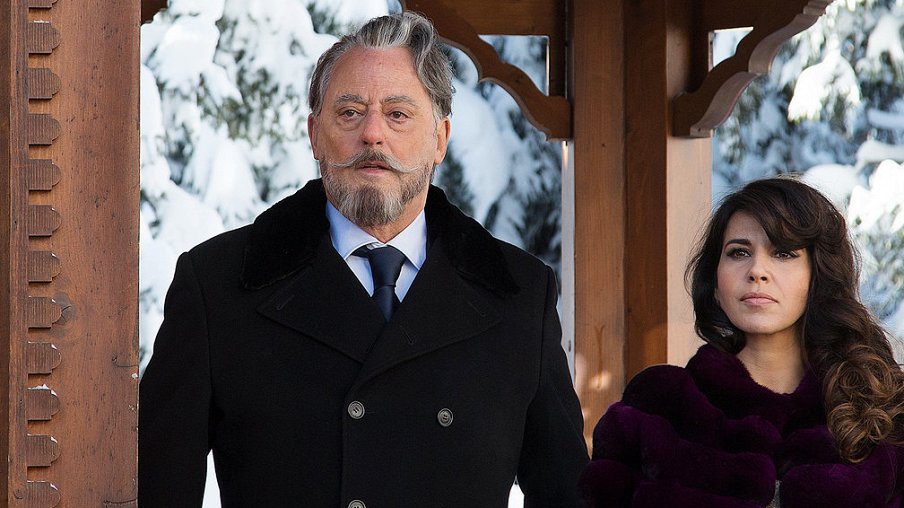 For a gang of criminals, Christmas is also an opportunity to get great gifts, so these films will not only tell about crimes, but also create a New Year’s atmosphere.

The main character is not Santa Claus at all, but an ordinary recidivist thief who has served time in prison more than once. On Christmas Eve, he and his accomplice rob another large store. However, there is a problem along the way.

The kind and sincere boy decided that the robber really is Santa. Therefore, the main character will be forced to come up with various difficult ideas in order to bring the planned business with the supermarket to the end, but also not to be embarrassed in front of the guy who is naive in his simplicity.

A simple crime comedy about an old professional robber and his daughters, whom he abandoned as children.

According to the plot, the nondescript programmer Angela and the extraordinarily beautiful thief Angelica are stepsisters who are not even aware of the existence of each other. Their rogue father secretly followed them and hoped that someday he would find a suitable excuse to introduce himself to them.

The long-awaited occasion is when Patrick is deceived by his accomplice, with whom they stole a priceless Stradivarius violin. And it is on New Year’s holidays that the father needs the help of his daughters for revenge.

Price of gas in Europe has dropped to a minimum for the first time since the invasion of Ukraine: what is happening
The UK has completely abandoned Russian gas
To Top
error: Content is protected !!
Top