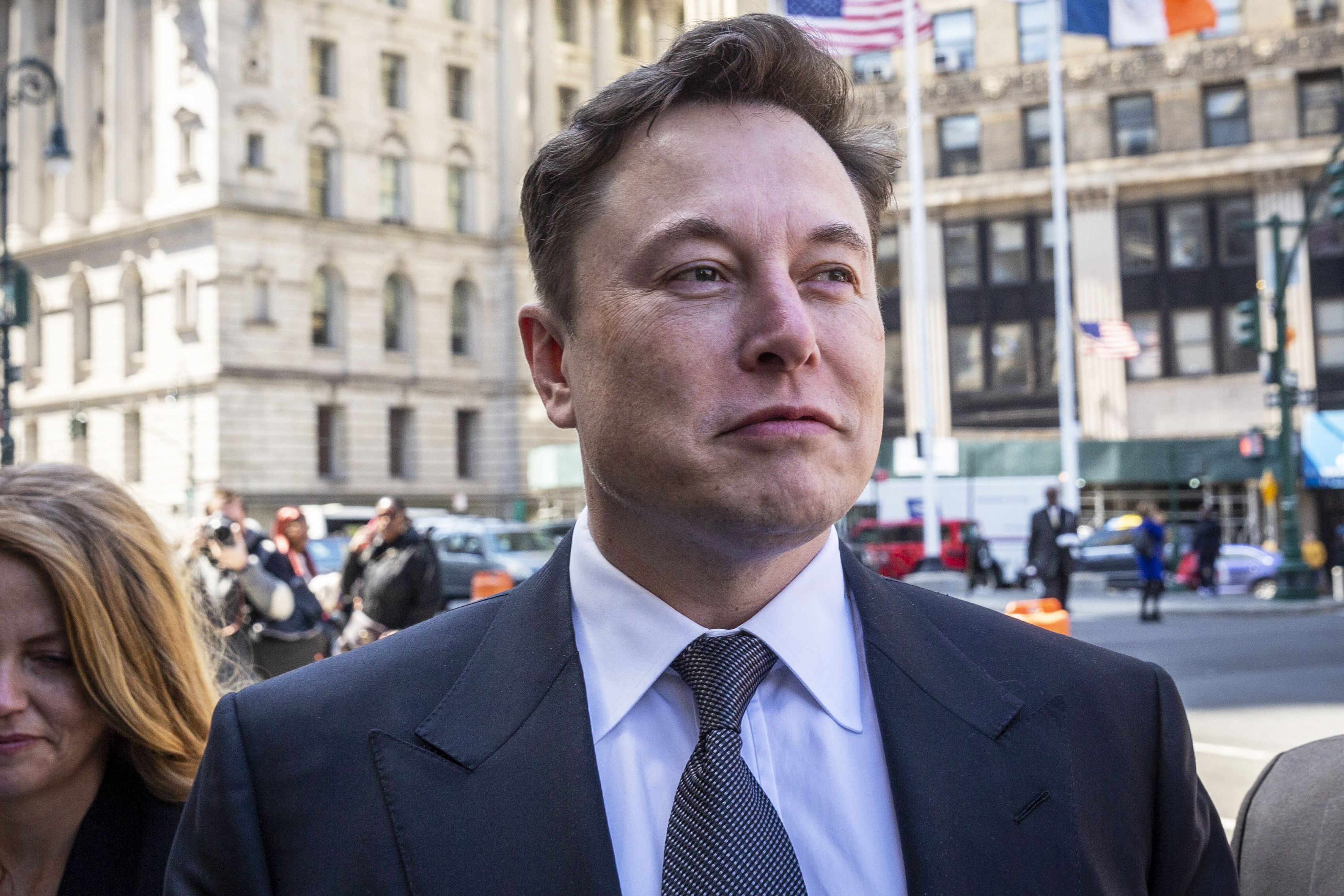 Elon Musk, the CEO of Tesla and SpaceX, said in a tweet early on Monday morning that he “just deleted” his Twitter account, but it wasn’t clear whether it is a joke or not. The account still appeared active.

Musk also changed his user title to “Daddy DotCom.” Sunday was Father’s Day in the U.S.

Tesla did not immediately respond to a request for comment.

The billionaire is only months removed from a settlement with the Securities and Exchange Commission (SEC) regarding his Twitter use. The SEC alleged that, in February, Musk broke the terms of a November penalty, following his notorious “funding secured” tweet about taking his car company private.

Musk’s deal with the SEC requires a lawyer must approve any of his social media posts that may include material information about Tesla. Under the agreement, Musk agreed that he would not tweet about Tesla, finances, production numbers and other specific information without first getting a lawyer’s approval. A federal judge approved the settlement in May. 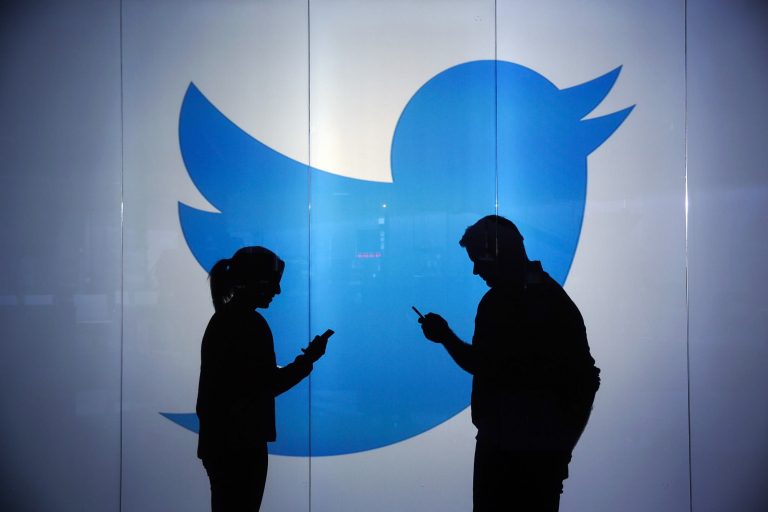 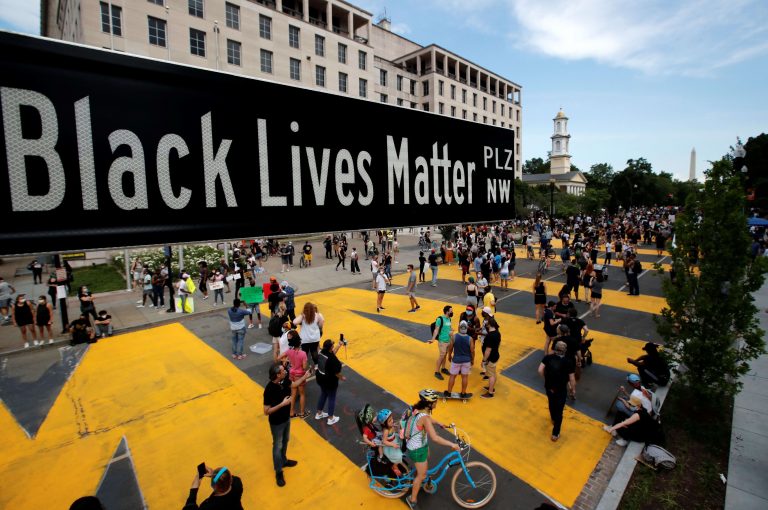 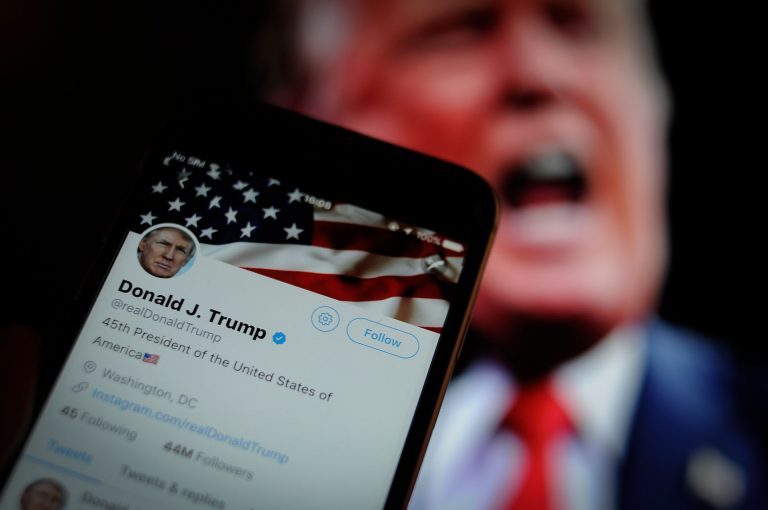