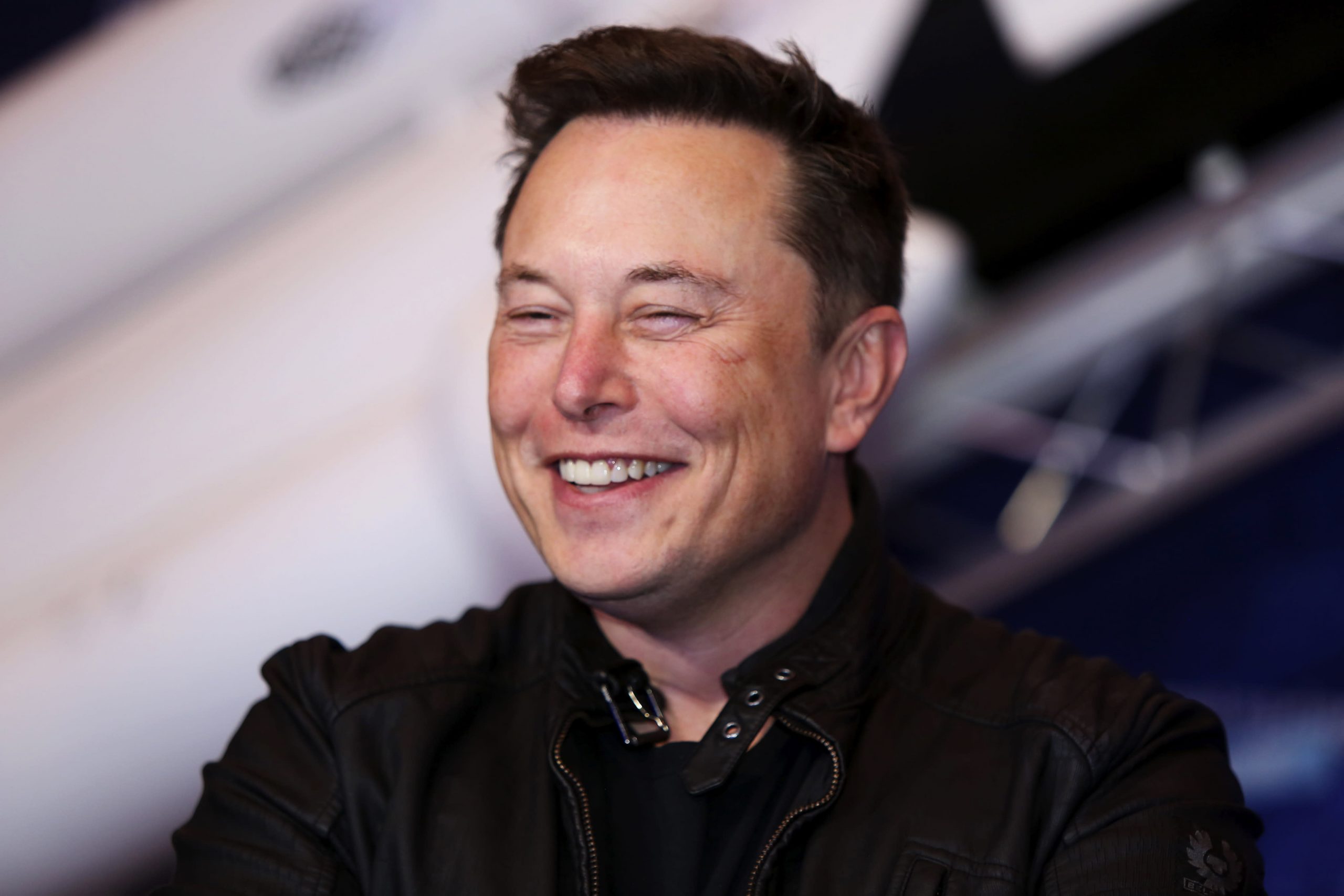 Elon Musk, founder of SpaceX and chief executive officer of Tesla Inc., arrives at the Axel Springer Award ceremony in Berlin, Germany, on Tuesday, Dec. 1, 2020.Liesa Johannssen-Koppitz | Bloomberg | Getty ImagesElon Musk is doubling down on his flirtation with bitcoin.Early Friday, the billionaire Tesla boss added the hashtag #bitcoin to his Twitter bio, in a move that helped to briefly push up the price of the cryptocurrency by as much as 20%.In a discussion on the popular Clubhouse audio chat app late Sunday (Pacific time), Musk confirmed he was a supporter of bitcoin.”I’ve got to watch what I say here because some of these things can really move the market,” Musk said. “Many friends of mine have tried to convince me to get involved in bitcoin for a long time.”Musk said he once ate a slice of “bitcoin cake” given to him by a friend in 2013, and that he “clearly … should have at least bought some bitcoin eight years ago — talk about being late to the party.””I do at this point think bitcoin is a good thing, and I am a supporter of bitcoin,” Musk said.”I think bitcoin is really on the verge of getting broad acceptance by conventional finance people.”Musk added that he doesn’t have “strong opinion” on other virtual currencies. He has tweeted about the meme-based cryptocurrency dogecoin in the past, and in 2019 he indicated that it was his “fav cryptocurrency.”Last week, dogecoin skyrocketed as much as 800% in the space of 24 hours after a tweet from Musk was taken by Reddit users to mean he was throwing his support behind the token.”Occasionally I make jokes about dogecoin but they are really just meant to be jokes,” Musk said Sunday. “Dogecoin was made as a joke to make fun of cryptocurrencies.””But fate loves irony,” he added jokingly. “The most entertaining outcome and the most ironic outcome would be that dogecoin becomes the currency of Earth in the future.”Cryptocurrency markets were mostly unmoved by Musk’s comments, with bitcoin and dogecoin actually falling slightly shortly after he spoke. Dogecoin was still up 40% in the last 24 hours, after a massive slump over the weekend.Bitcoin more than quadrupled in price over the course of last year. It then hit a new all-time high of nearly $42,000 at the beginning of 2021. Bullish investors say the digital coin has gotten a boost from increased institutional interest and the perception that it is a safe-haven asset akin to gold.

Microsoft says it would never ‘threaten to leave’ Australia after Google said it could withdraw search engine
China says it now has nearly 1 billion internet users
To Top
error: Content is protected !!
Top