There’s no business like a shoe business – especially when those shoes grace the feet of celebrities earn you a R18,5 million turnover in just three years and are your number-one passion in life.

“I’ve found my purpose and that’s what makes me really confident in what I do,” says Theo Baloyi, who is thriving in his second career as one of Mzansi’s top fashion entrepreneurs. “But I understand this is bigger than me,” the 29-year-old adds.

“It’s a South African story. I might have initiated it, but it doesn’t belong to me. It belongs to all of us.” His “baby” is Bathu, a colourful range of sneakers with a distinctive mesh fabric and thick white soles.

The range is a hit with the likes of Somizi Mhlongo and his fiancé Mohale Motaung, Bafana Bafana goalkeeper Itumeleng Khune, DJ Sbu, TV star Ntando Duma and soccer coach Benni McCarthy – who bought a pair for every player in his Cape Town City team.

“We’re called Bathu, which means ‘shoe’ in tsotsi taal,” Theo tells us when we meet at his Joburg offices. “It doesn’t matter where you go, whether it’s a place filled with isiXhosa, isiZulu or Sepedi speaking people, South Africans know what it means. It unites us, and that’s what the business is about – uniting people,” he says.

Despite his obvious passion, the success of his business has surprised even him. “The rewards we’re reaping now are pleasures I thought we’d only see a couple of years from now. “But through the hard work and perseverance of my team we’ve come this far in just three years.

We have four company cars, have two stores in Gauteng – one in Pretoria and another in Newtown, Johannesburg and we’re opened another store in Port Elizabeth in April. And in April we also launched a new range – the suede and leather editions.”

Theo has always been a sneakerhead but working in fashion was never a goal for him. Armed with a BCom accounting degree, he landed a job at a top multinational accounting firm which allowed him to travel the world, exposing him to different people and cultures. But as much as he enjoyed his trips abroad something was missing.

Walking around the airport in Dubai during a seven-hour layover a few years ago, Theo met a French businessman with a shop at the airport. “We had a long conversation about business and the story he was telling through his business, exposing French culture to everyone who came to his store. “He really made me think about what kind of stories Africans are telling through business – if any.

I think that’s when the entrepreneurial bug really bit me. I decided I had to take calculated risks if I wanted to make any kind of impact.” On his overseas trips he’d often buy himself limited-edition sneakers that weren’t available in SA.

He toyed with the idea of importing and selling the shoes here, but after months of research with friend and business partner Andrew Lale (30), they realised the gap in the market was for local limited-edition sneakers. Theo and Andrew decided this would be their story – an African footwear brand created by African entrepreneurs. After all, if everyone in their ’hood was wearing foreign sneaker brands, why wouldn’t they wear an African brand? And they were right.

The guys price their footwear between R900 and R1 200 and manufacture them in various colours, including navy blue, grey and pink. The two friends go way back. They met as kids playing barefoot soccer in the township then joined forces in their teen years to become budding entrepreneurs, selling pocket squares, cufflinks and cosmetics, and diligently saving their money.

Theo got his BCom and Andrew became a paralegal, but they always wanted to go into business for themselves. So, when they were planning Bathu it just felt right, Theo says. Their inspiration for the distinctive Bathu design came from colourful socks which became popular around 2016. “People were wearing these really cool socks, but they weren’t really visible unless you were sitting down or wearing shorts.

These sneakers are bright and colourful, and they expose your Happy Socks – they’re happy sneakers,” says Theo, who used his savings to start the company. But getting their business off the ground wasn’t without challenges. “The factory in Durban that now makes our sneakers rejected us 16 times because of the mesh fabric we wanted to use.

There are a lot of sneakers which have a mesh material, but it is incorporated with other materials. “Ours is entirely mesh – we call it the breathing sneaker because your foot breathes and, of course, it shows off your socks.” Theo refused to take no for an answer and eventually wore the factory owner down. There was nothing wrong with the mesh design, he says. The factory was just a bit sceptical as they’d never seen the mesh-only concept before.

Once Theo was given the chance, production went ahead – and it was all systems go. Theo wishes his father, who passed away in 2014, was still around to see the success he’s made of his business. It was his father who taught him not to become attached to money, a principle he uses to run his business. “He used to tell me never to have an emotional relationship with money because if I lose R10, I will lament that loss. But if I have an intellectual relationship with money, I will think about how I will make my next R20. And that’s how I run my business to this day.”

Theo grew up in Phake near Hammanskraal with his sister, Goitsimang (25), mom Tshidi (60) and dad Solly. “We weren’t rich, but our parents made sure we had food every night and went to school. My dad was a nurse and my mother was a manager at a furniture store.”

Solly quit his nursing job to become an estate agent, which didn’t always provide a steady income. “Sometimes three months would go by without him getting any income. It was tough at times,” he recalls. Theo’s greatest reward is being able to employ his sister, a cousin and staff from Alexandra where he lived for a while and being able to tell his mom she can retire now because he can look after her.

“You know when you go back home, and people ask you for that odd R50 or R100 –not because they’re lazy or anything but because there aren’t jobs – then you know the situation is bad. When my business grew, I decided to look for people to hire in Alex, and I’m glad I did. “My mother is so proud of me – she often reminds me of how I used to annoy her in Grade 11, telling her that one day I’m going to make it big and make her proud. I’d tell her this every Saturday. Now we laugh about it. I’m so grateful for everything.” 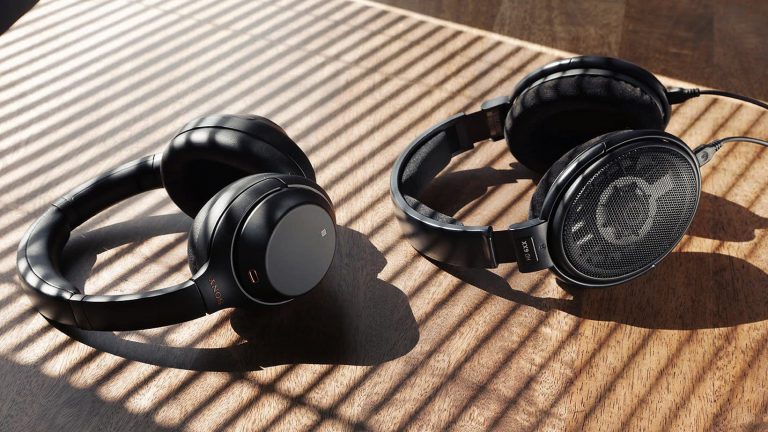 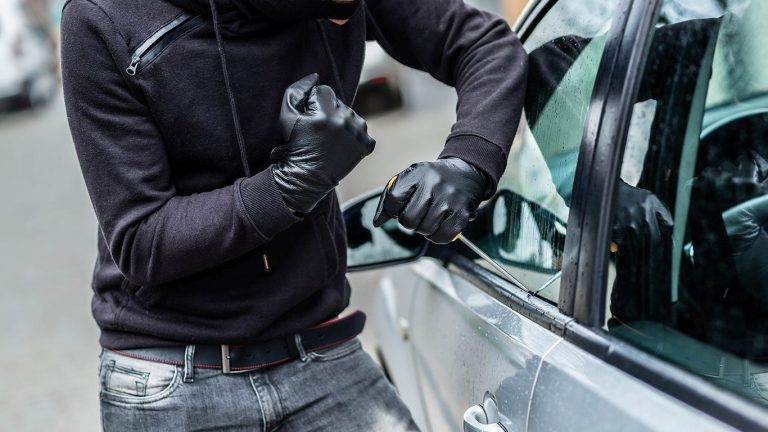 4 ways to fend off thieves