Speaking on its debt to the South African power utility, Minister Ncube said a US$10m payment would “go through today”.

A few weeks ago, energy minister Fortune Chasi told a post-Cabinet press conference that government had paid Eskom US$10m towards its outstanding debt in an effort to unlock further power supplies amid a crippling power deficit.

But the money has reportedly not reached Eskom’s bank accounts, with the latter issuing a statement on its position late last week.

Zimbabwe, which according to power utility Zesa was producing 1200MW as of Sunday, needs at least 1700MW per day to meet demand. Over the years it has relied on Eskom and Mozambique’s HCB for additional power.

However, a combined debt of US$83m to the two entities had meant limited supply of just 50MW from each.

Eskom indicated in its recent statement that only once Eskom has received the funds, will it enter into further discussions with Zesa.

Ncube told a Zimbabwean Parliamentary committee on budget and finance that the payment would go through on Monday.

Finance secretary George Guvamatanga added that “[w]hen a budget has been approved, from the Minister’s perspective, the payment has been done.”

He added that the payment, however, still had to go through banking processes, which can take up to seven days. 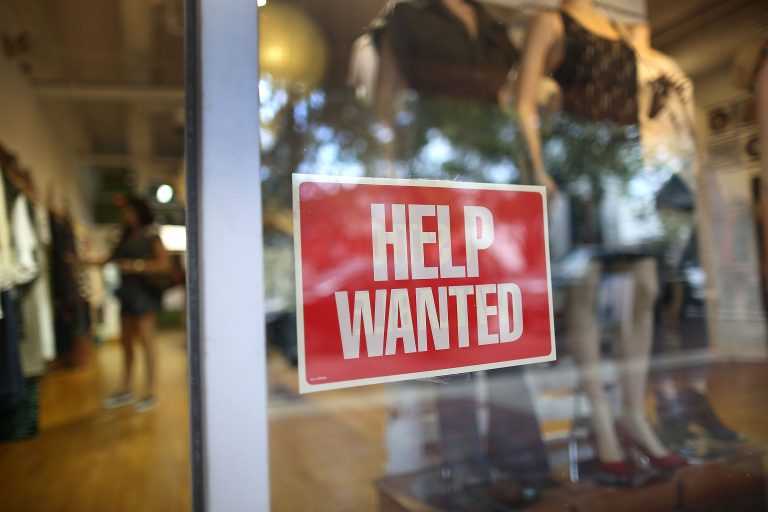 U.S. employment is 501,000 lower than believed after revisions 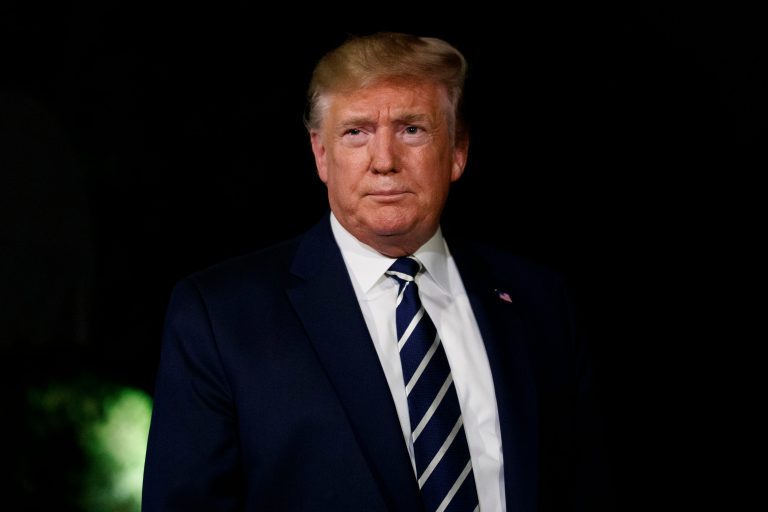 President Donald Trump says he was sarcastic with ‘chosen one’ comment