Matjila was testifying before the judicial commission of inquiry into the PIC for the third day running on Wednesday. The commission is investigating allegations of wrongdoing at the PIC, which manages R2.2trn in investments on behalf of public servants.

“I resolutely stand by my previous statement to the press in which I stated I emphatically reject any suggestion that I may have received R5m to facilitate further funding for VBS Mutual Bank,” said Matjila. He added he would welcome an investigation into the matter.

The SA Reserve Bank placed the mutual bank under curatorship in March 2018, when it had two PIC nominee directors on its board.

Allegations of a R5m bribe are included in an investigator’s report detailing the collapse of the bank. “The Great Bank Heist” by advocate Terry Motau and Werksmans was handed over to the Reserve Bank in September 2018, five months after the bank was placed under curatorship.

The allegation was made by Phophi Mukhodobwane, the bank’s former general head of treasury and capital management.

According to the report, Mukhodobwane said that in April 2017 he was instructed by the mutual bank’s former chair, Tshifiwa Matodzi, to collect R5m in cash from the bank’s Makhado branch, place it in a suitcase, and transport it to Lanseria airport via helicopter.

At Lanseria he alleged that he handed the bulging suitcase over to Matodzi, who stated the cash was destined for “Dr Dan” – a reference to Matjila – to get him to pump more PIC money into the bank.

Mukhodobwane told investigators he does not know where the money ended up, and the helicopter trip may have been an elaborate ruse by Matodzi to keep the money for himself.

Matodzi has denied any wrongdoing.

On Wednesday Matjila said that being linked to the VBS collapse was the “lowest of the low in allegations about my leadership at the PIC.”

“As someone who has placed integrity above all other values the mere suggestion that I would accept a bribe is abhorrent to me and deeply upsetting to my wife and my children.”

He noted that Motau wrote in the report that he could not make a definition finding on the bribe.

“I would like to state categorically here and now that I welcome any investigation regarding this sorry saga which I consider to be hearsay based on two people who are heavily implicated in the malfeasance at VBS.”

Matjila said the PIC investment committee had, in fact, turned down an application to put more money into the bank before it was placed under curatorship. 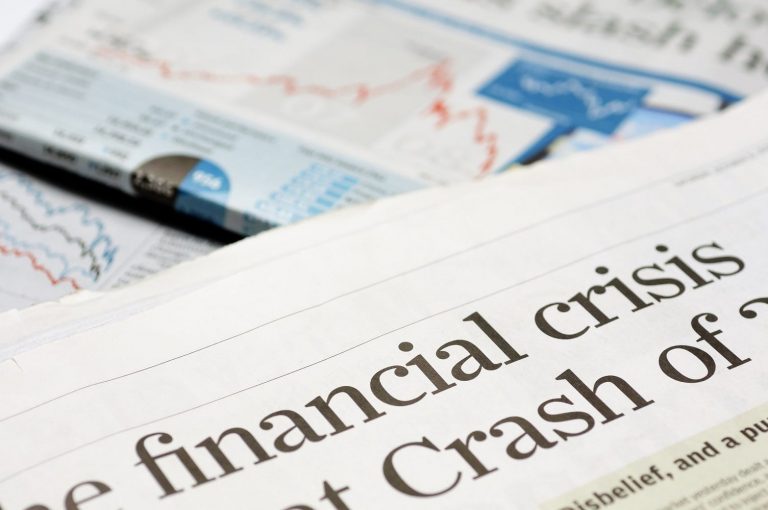 What does it mean and what is it like?

Petrol price to go up for May 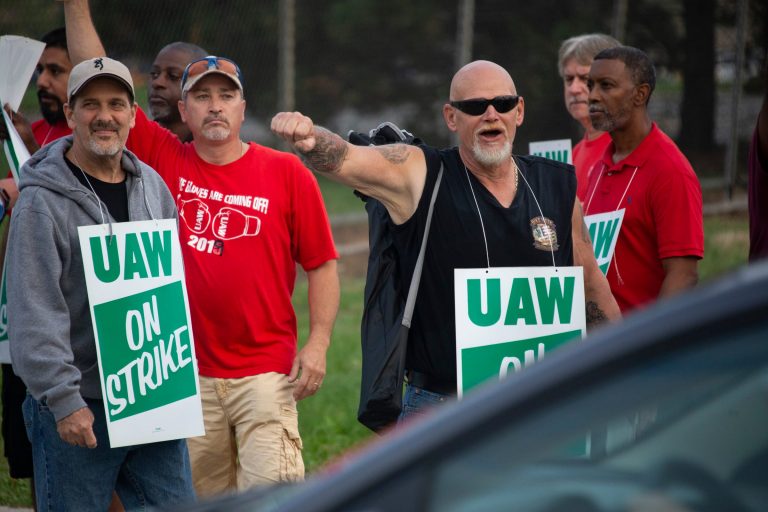