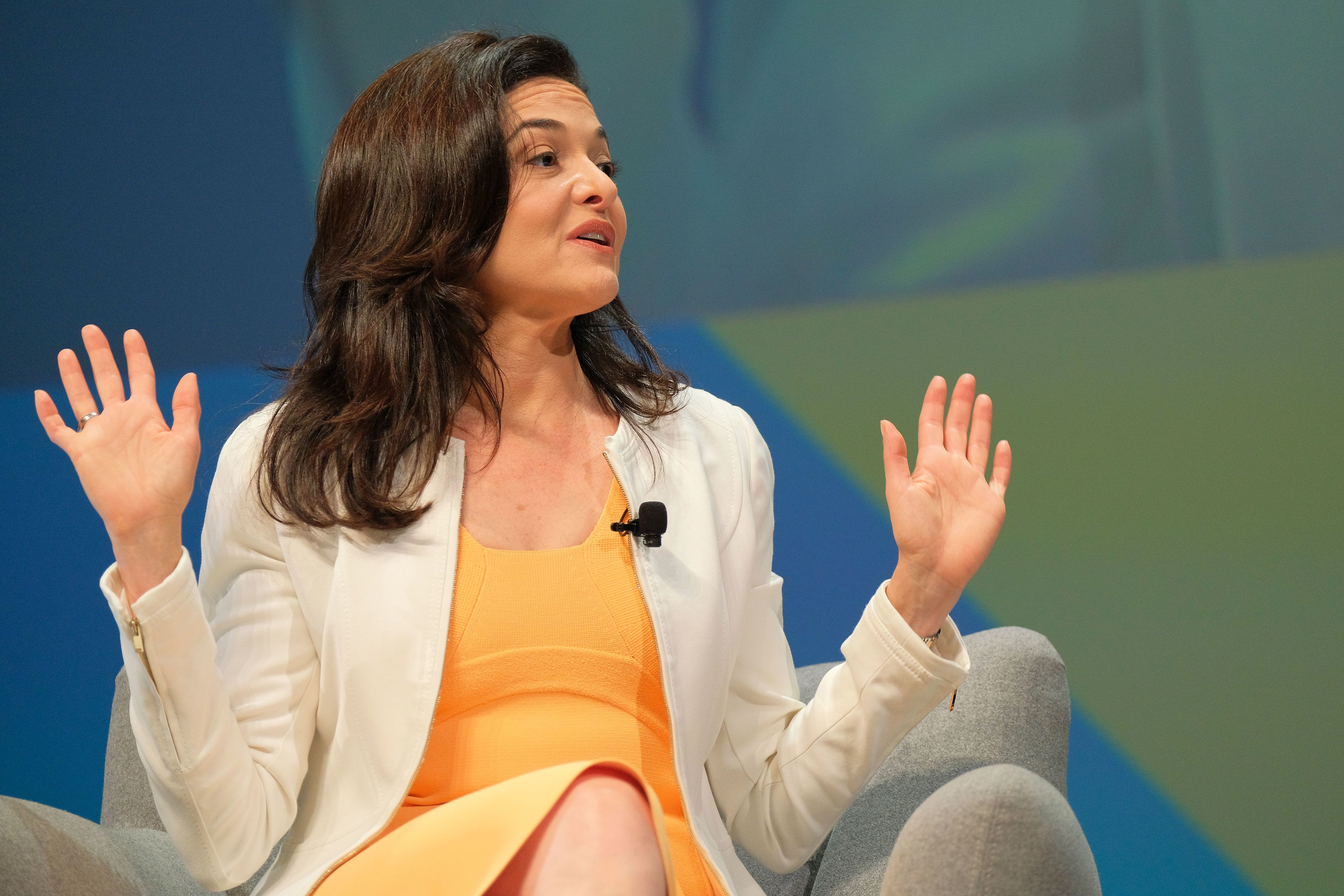 This year as executives from the world’s biggest brands and ad agencies gathered on the French Riveria for the annual Cannes Lions advertising festival, Facebook and Google, which control the majority of all digital advertising, are facing unprecedented scrutiny.

Governments around the world are looking to hold these two giants — called the ‘digital duopoly’ — accountable for the content posted on their platforms and for the way they protect users data.

The other question, posed by a number of Democratic presidential candidates: Should Facebook and Google should be broken up? These potential regulatory challenges come as executives from around the world meet to discuss where to invest the $600 billion expected to be spent on advertising worldwide this year.

The largest companies in the industry teamed up to announce a new “Alliance for Responsible Content” at this year’s festival. Sixteen of the world’s largest advertisers along with the ad agencies and tech platforms — Facebook, Twitter,and Google — are working to create standards for what’s considered appropriate content and expectations of how they’ll prevent offensive and inappropriate content from surfacing.

This comes as Sen. Josh Hawley proposes new legislation that would remove the tech platforms’ protection from liability from the content on their platforms by overhauling Section 230 of the Communications Decency Act.

“Brand safety is critical for every brand. No one wants to see your ad suggesting people buy next to a jihadist video,” said Michael Kassan, CEO of MediaLink, whose parent company Ascential runs the conference. “It’s about protecting that. The platforms have the same level of responsibility. If your network was putting things like that on the air, the FCC would be looking very carefully.”

“When I talk to our clients, they’re really concerned about the platforms on which their messages are received. They want to be in brand-safe platforms,” said Mark Read, CEO of WPP, one of the world’s largest advertisers.

“We’re working with Google, Facebook, Twitter, and 16 advertisers, together with all of the major holding companies. … It’s really an initiative to bring people together for collective action to make sure the platforms are safe places for our clients to reach their consumers,” Read said.

The chief brand officer of one of those participating companies, Procter & Gamble’s Mark Pritchard, said this is about more than just removing terrorist content.

“We really expect to ensure that the platforms have control over their content and the quality of their content,” Pritchard said. “The other piece, which we’ve called out many times before, if we want to have more civility when it comes to editorial comments, so we have a civil internet. Just as we have on TV, like we have on radio, like we have in print.”

WPP’s Read said these companies should be held to a higher standard, but he also said he does not believe that it would help consumers to break the companies up.

“Clearly with the shift online these two companies are ever more powerful. But you have to ask ourselves, ‘What are we really trying to achieve by the people who’s going to be broken up?'” Read said. “And is that really going to make the world a better place? The great benefit of these platforms for consumers is most of their products are free.”

Michael Roth, the CEO of IPG, said brands will start to move their dollars if things don’t change.

“Everyone talks about government regulation breaking [Google and Facebook] up. But what really will happen is our clients will start not spending with them. And that will be the biggest effect eventually if it doesn’t get corrected,” Roth said.

Kassan said that this is a “Network” moment, with the advertisers saying they’re “mad as hell and not going to take it anymore.” Kassan said they’ll have to “not just move their lips, but also move their feet.” And now, Roth and Kassan agree that there are a growing wealth of ad options, including Amazon, Snap, and Hulu.

For other companies here, the pressure on Google and Facebook poses an opportunity. Conde Nast, the magazine publisher that’s been investing heavily in digital video, is positioning itself as means for brands to access YouTube’s viewers without the risk.

“We’re the largest premium publisher on YouTube today,” Conde Nast CEO Roger Lynch said. “And so advertisers who may not want to advertise just broadly on YouTube will advertise through us on YouTube.”

Lynch said he knows they are working with advertisers who won’t advertise on YouTube, but will advertise through Conde Nast on YouTube.

And AT&T’s ad tech division, Xandr, is also hoping to benefit from the growing scrutiny facing its much larger rivals.

“I think it’s becoming more and more difficult for technology platforms to claim they have no responsibility for the content that is shared on their platforms,” Xandr CEO Brian Lesser said. “I don’t know if it’s about breaking up, and don’t know they extent of what Senator Hawley is introducing, but I do think it is time for the big digital platforms to take some responsibility for the content.”

“You had Enron and then you ended up with Sarbanes-Oxley,” Kassan said, referring to the law that changed how the financials of public companies were regulated following the collapse of Enron. “I would suggest suggest that Sarbanes-Oxley was an overreaction. My hope would be we don’t see that happen in tech. And the challenge of course is those who are making the decisions in the various regulatory agencies are not as steeped in the tech. You hope that the decision making process is not done in a vacuum.”